Kyle Rittenhouse, the Illinois teenager charged with killing two men during the Jacob Blake protests in Wisconsin this summer, made bail on Friday and walked out of jail, officials said.

“Kyle Rittenhouse’s bond was posted this afternoon at about 2:00 pm which was set up through his attorney,” Kenosha County Sheriff’s Sgt. David Wright said in a statement. “He is no longer in custody at the Kenosha County Jail.”

His bail had been set at $2 million. The teen has claimed he was acting out of self-defense.

Kenosha County District Attorney Michael Graveley could not be immediately reached for comment on Friday. 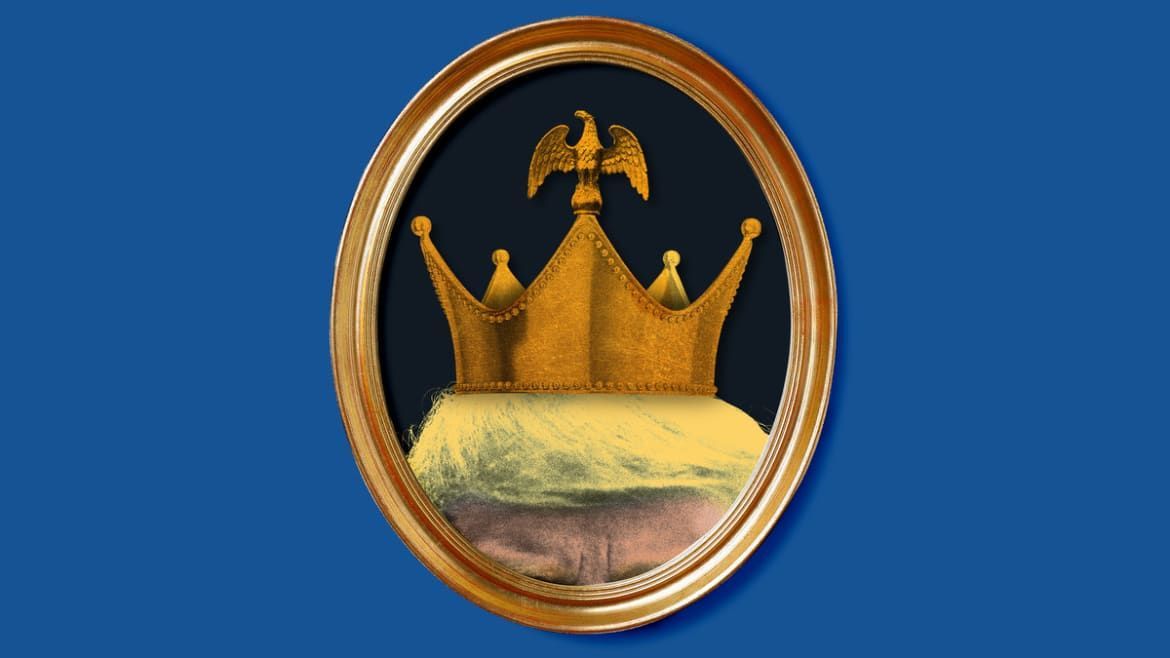 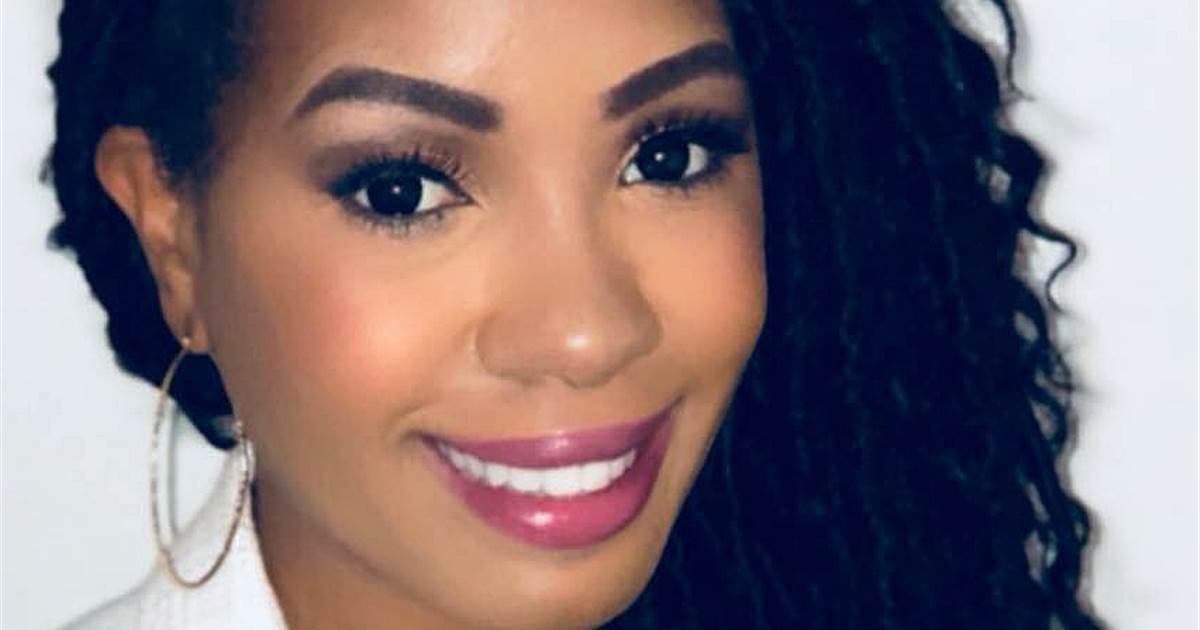 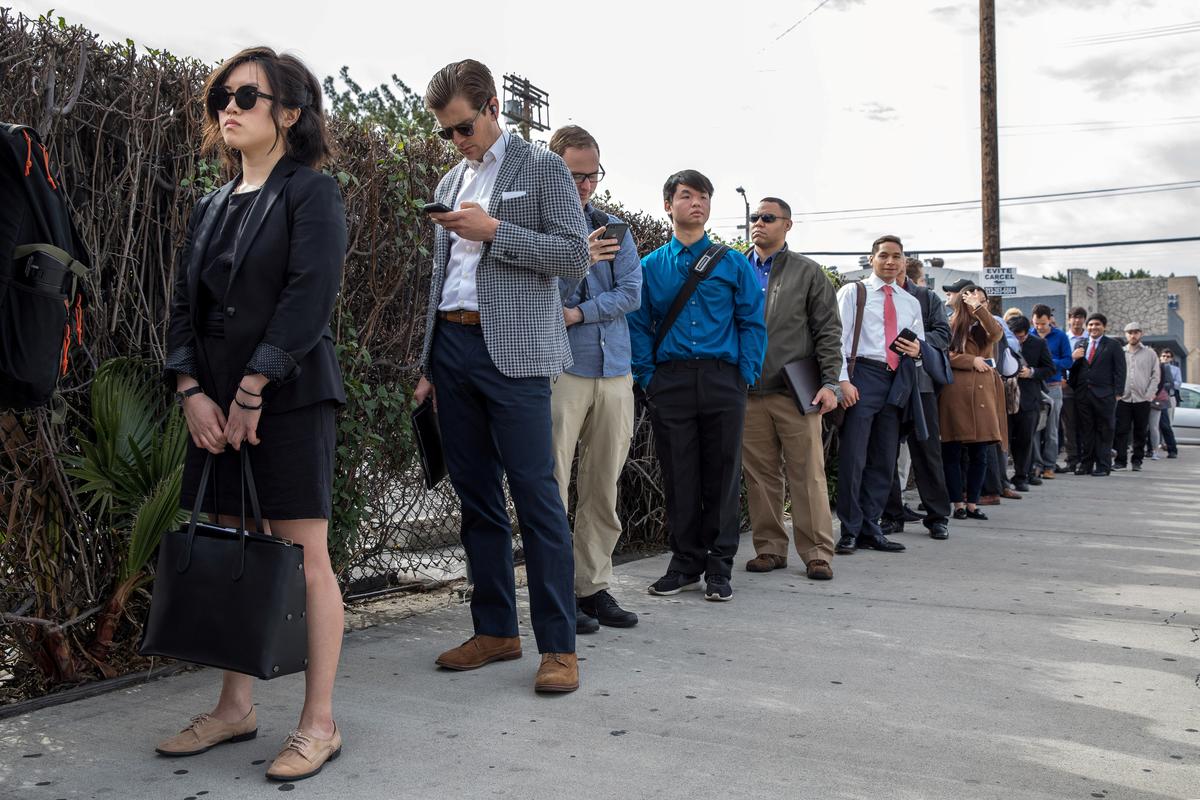 WASHINGTON, (Reuters) – U.S. job growth increased moderately in September, with the unemployment rate dropping to near a 50-year low of 3.5%, […]

A newborn baby in Louisiana died on Sunday after a mother with COVID-19 went into premature labor. The mother was hospitalized for […]