A similar occurrence took place earlier this year when airlines and travel companies were forced to cancel customers’ flights and holidays following the introduction of travel restrictions.

But as Mr Ashford points out that next year, “it won’t be the airlines cancelling it will be the consumers.”

He added: “And that opens up a whole different challenge for us because if the aircraft is flying, if it’s travelling, that flight hasn’t been cancelled then all of these travellers will be bound to the terms and conditions of the airline which means the likelihood is they won’t get refunds.

“Even if they do decide to cancel, they’ll be penalised, or some airlines will say they can re-book, reschedule or take a credit voucher instead. 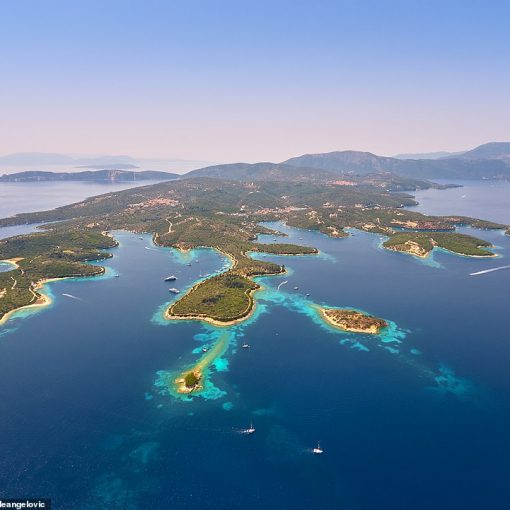 Greek islands have never sounded more alluring. Ever popular with British tourists seeking their own slice of Mamma Mia! with sun, sea […] 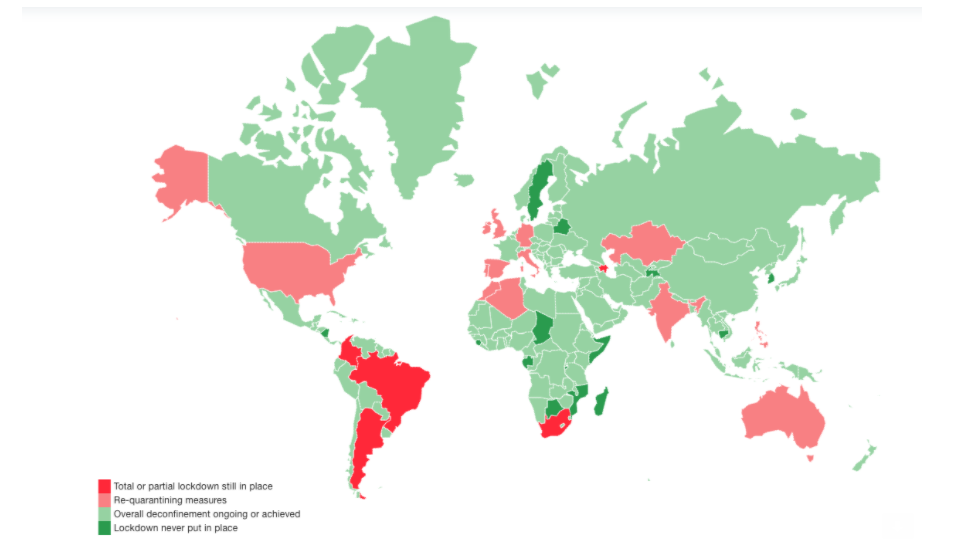 COVID-19 pandemic is running amok around the world. No-one can predict when a spike will appear or reappear in the world.  Governments […] 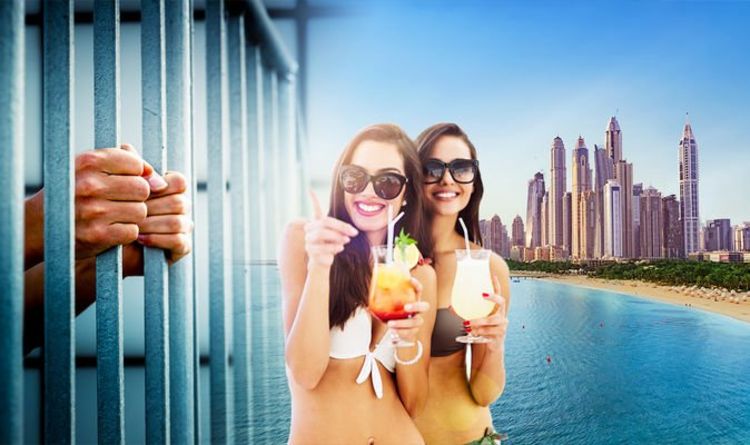 Dubai holidays attract plenty of Western holidaymakers in search of sunshine. However, it’s key Britons remember that the way of life in […] 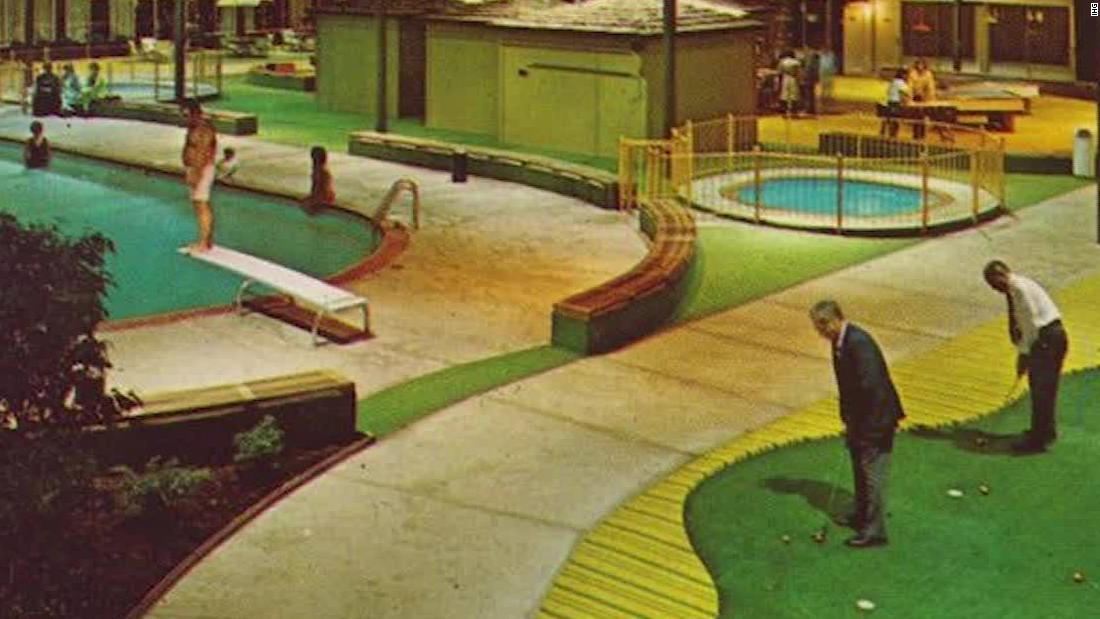