Victoria has one active Covid-19 case but authorities are concerned about traces of the virus unexpectedly found at a Melbourne waste water facility.

The state has gone 22 days with no new cases.

One patient was cleared in the past 24 hours, leaving just one active case, that of an immunosuppressed person who the health minister, Martin Foley, said on Saturday was making a “slow and steady” recovery.

A weak-positive case that was under review, that of an elderly woman, has been ruled negative.

Authorities meanwhile have issued a plea for residents and visitors to Altona in Melbourne’s south-west from last Monday to Wednesday to get tested if they have even mild symptoms.

Virus traces have been detected in a wastewater sample collected from the Altona sewage catchment on Wednesday.

The result is unexpected because it has been about eight weeks since someone in the area tested positive.

“It could mean there is somebody in the community that we have missed,” Foley said. 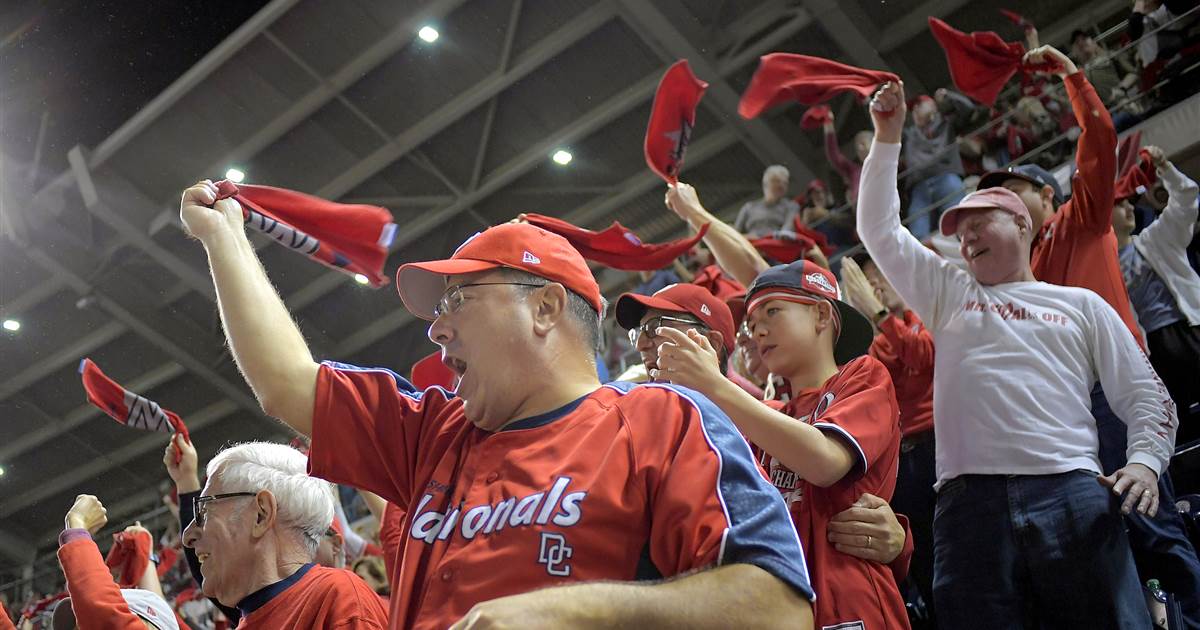 Loving baseball this spring has been pretty hard. I’d feel a lot worse if I didn’t know it has been an awfully […] 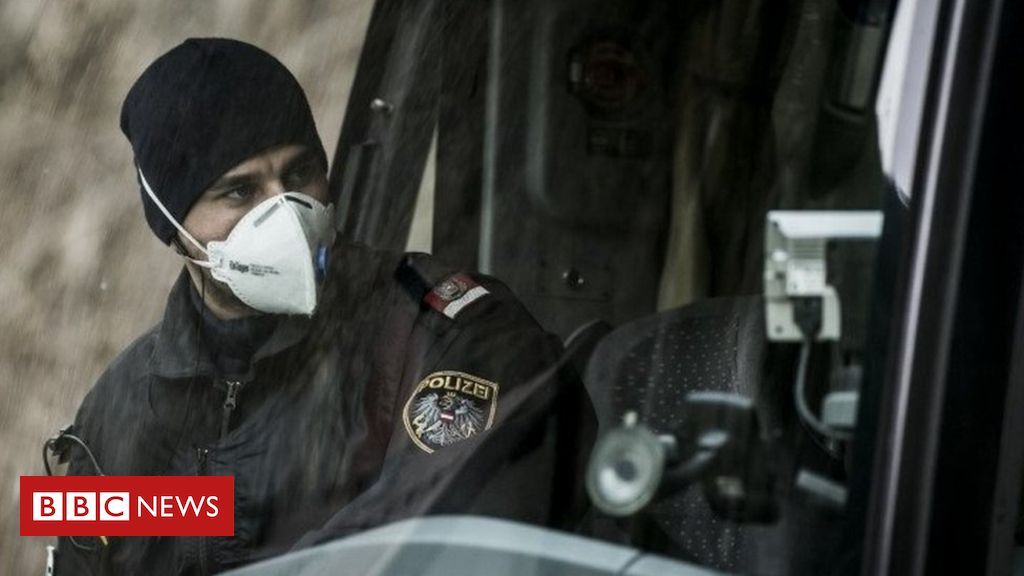 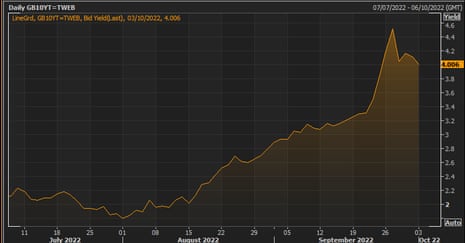