WASHINGTON — Andrew Wheeler, the administrator of the Environmental Protection Agency, plans to squeeze in two taxpayer-funded trips abroad — to Taiwan next month and to four Latin American countries in January — before President-elect Joseph R. Biden Jr. takes over and moves to overturn most of his policies.

Both trips have raised concerns about the taxpayer expense at a time when Mr. Wheeler no longer represents the direction of E.P.A. policy, and he and top aides are supposed to be aiding the transition to the Biden administration.

Traveling to Taiwan is expected to require a chartered flight at a cost of more than $250,000 to avoid coronavirus risks and because of the lengthy quarantines required of commercial travelers, according to three people knowledgeable about the trip. The three-day visit, scheduled for the week of Dec. 5, will cost an estimated $45,000 for a delegation of 10 people, according to E.P.A. and American Institute of Taiwan documents as well as people familiar with the planning, who spoke on the condition of anonymity because they were not authorized to discuss the preparations.

James Hewitt, a spokesman for Mr. Wheeler, said the agency is still working through logistics but said the administrator was invited to Taiwan “to collaborate on issues including the Save our Seas initiative and marine litter, air quality, and children’s health.” Mr. Wheeler has called plastic waste a “top priority” and the E.P.A. recently released a global strategy for addressing marine litter.

Mr. Hewitt did not acknowledge the incoming Biden administration or the transition, and added, “Administrator Wheeler remains head of the agency and will continue to advance environmental progress both here and abroad.”

E.P.A. officials noted that Gina McCarthy, who led the E.P.A. under the Obama administration, also traveled to Taiwan and the total cost amounted to more than $68,000. That trip occurred in 2014, two years before Mr. Trump was elected, and did not involve a charter flight.

In addition to Mr. Wheeler, the delegation to Taiwan is expected to include Mandy Gunasekara, his chief of staff, and Michael Molina, his deputy chief of staff.

Two people knowledgeable about the trip said meetings with top officials in Taiwan were not planned far in advance as is typical of such trips, and instead were hurriedly cobbled together. The same people said there have been no stated policy goals or events for the Latin America trip, only a preference for countries to visit.

Aides said they have been instructed to plan visits for Mr. Wheeler to travel to Panama, Costa Rica, Ecuador and the Dominican Republic — but to make plans for other countries in the region if those four are not possible.

There are no international environmental conferences or events slated in those countries in January.

Mr. Hewitt said in a statement about the Latin America trip “nothing has yet been scheduled.”

Mr. Wheeler is not the only high-ranking Trump administration official preparing for lame-duck travel. Chad F. Wolf, the secretary of Homeland Security, has scheduled a trip to Latin America in December a Homeland Security official familiar with the matter confirmed. The date and countries are still being worked out but could include El Salvador, Panama, Brazil and Ecuador. That trip was first reported by The Washington Post.

Noah Bookbinder, executive director of Citizens for Responsibility and Ethics in Washington, a liberal-leaning watchdog group, said Mr. Wheeler’s trips are legal as long as there is an official purpose. But, he said, “as an ethical matter it seems deeply problematic” particularly as coronavirus infections surge to record levels in the United States and remain high in South America.

“The pandemic adds expenses and difficulty to almost everything but certainly to any kind of official travel. When that travel is necessary for the government’s business, people understand that whatever resources it takes are needed and probably wouldn’t begrudge extra expense,” Mr. Bookbinder said.

But, he added, “It’s hard to imagine a situation in a nonemergency scenario where a cabinet official’s time is going to be better spent traveling internationally than here in Washington preparing for an orderly transition.”

Taiwan has been widely praised for having quickly contained the coronavirus pandemic, but in recent weeks has been concerned about a rise in cases from travelers entering the country. Foreigners traveling to Taiwan are tested for the coronavirus before being allowed to enter, and the people familiar with Mr. Wheeler’s trip said the chartered flight is necessary to avoid a lengthy and expensive quarantine.

Alex Azar, the secretary of the U.S. Department of Health and Human Services visited Taiwan this summer, also flying on a charter flight. 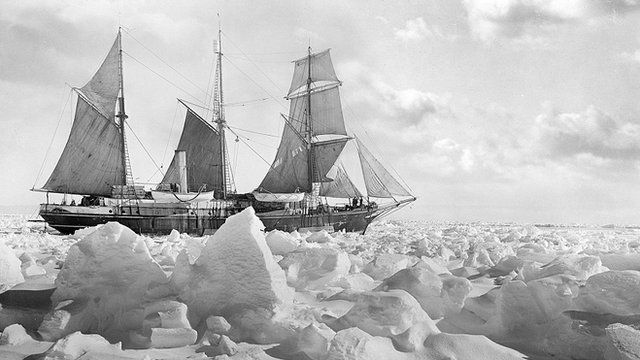 It’s going to take a monumental effort to locate the iconic ship of Antarctic explorer Ernest Shackleton. This is the conclusion of […] 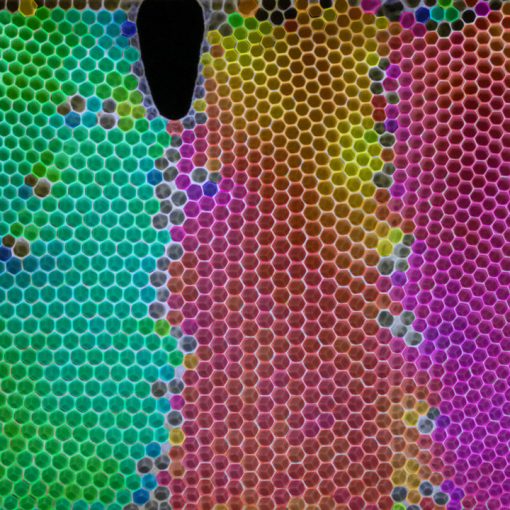 This false color image shows how much the cells within various section of honeycomb are skewed, with their orientations varying by 10% […] 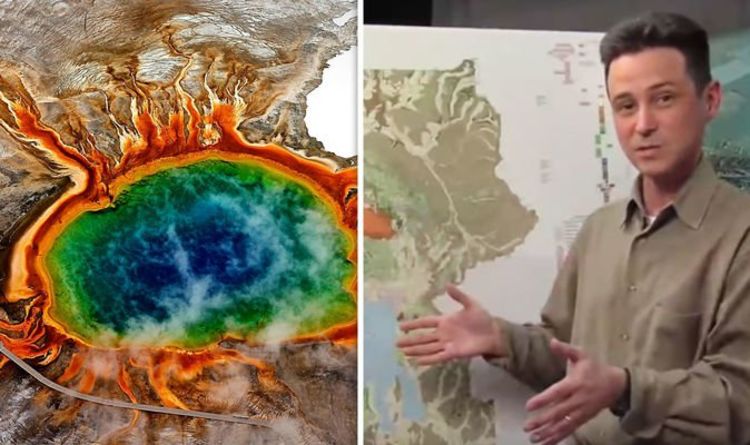 The Yellowstone caldera is chillingly referred to as a supervolcano due to its ability to inflict devastation on a global level. Despite this, USGS scientist […] 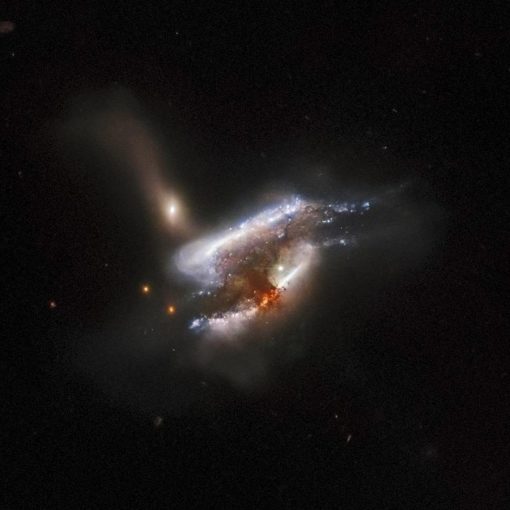