The Russian hacker group known as REvil has named televangelist Kenneth Copeland as its latest victim, threatening to release 1.2 terrabytes of sensitive data if he declines to pay their unspecified ransom demands.

REvil on Wednesday issued a statement saying it had taken over the servers of Kenneth Copeland Ministries, the Texas-based international church of the prominent 83-year-old pastor.

‘Absolutely all servers and working computers of the company are hacked and encrypted,’ the group said in the statement on the Dark Web, which was reviewed by DailyMail.com. 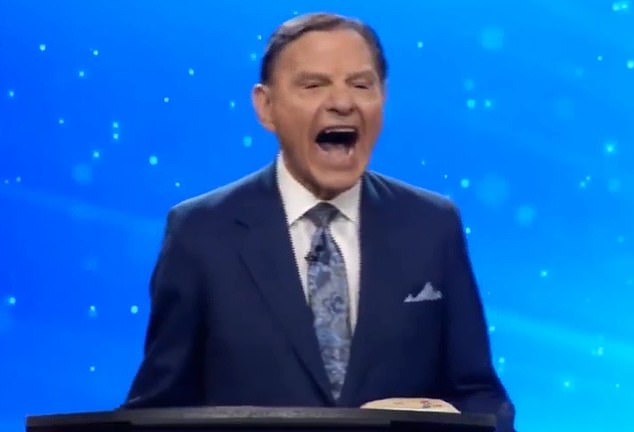 REvil on Wednesday issued a statement saying it had taken over the servers of Kenneth Copeland Ministries. Above, the pastor laughs maniacally mocking Joe Biden 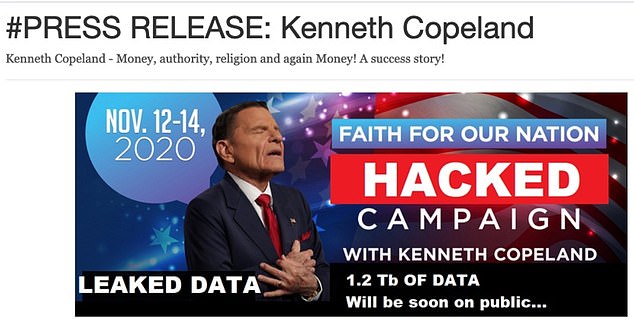 Copeland, who founded the ministry in 1967 and sat on President Donald Trump’s faith advisory board, has a reported net worth of between $300 million and $760 million.

REvil, also known as Sodinokibi, is a group of hackers that recruits affiliates to distribute ransomware for them.

As part of the deal, REvil and the affiliates split any ransoms obtained using the group’s malware.

Short for ‘ransomware evil,’ REvil refers to both the group and its software.

Members are known to speak Russian, and the group operates with impunity from somewhere in Russia or Eastern Europe.

REvil did not specify their financial demand in the public statement, which was removed on Thursday, possibly indicating negotiations had been entered with the victim.

Kenneth Copeland Ministries did not immediately respond to an inquiry from DailyMail.com on Thursday.

REvil’s signature tactic — encrypting a company’s servers and then threatening to release or auction off their data — is an increasingly common scam among ransomware groups.

‘Ransomware groups are indiscriminate in their choice of victims. They’ll attack any body they believe can afford to pay, whether it’s a private company, government, hospital, charity or religious organization,’ Brett Callow, a threat analyst at cybersecurity firm Emsisoft, told DailyMail.com.

‘Ransomware is becoming ever more of a problem,’ Callow added. ‘The demands are increasing, the sophistication of attacks is increasing and tactics the groups deploy are becoming more extreme.’

Copeland made headlines last week, when he appeared in a bizarre video where he forced a fake laugh for almost a minute as he mocked the media for calling the 2020 presidential election in favor of Joe Biden. 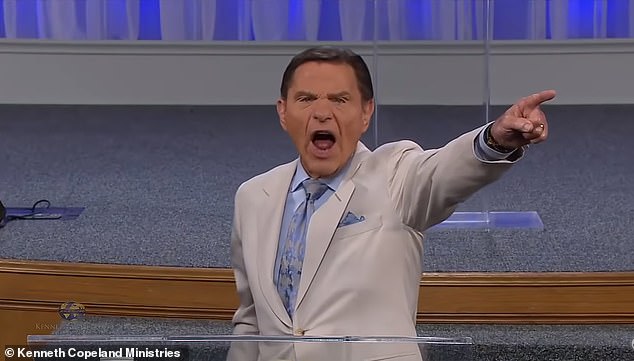 Copeland has also drawn criticism for his statements about the coronavirus pandemic, which he repeatedly claimed had passed or would soon end 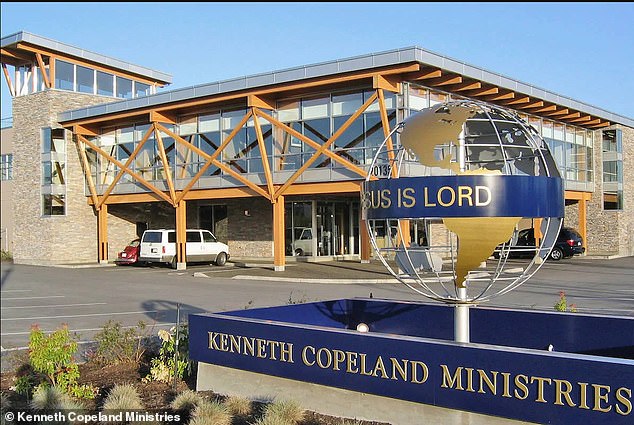 Copeland, who founded the ministry in 1967 and sat on President Donald Trump’s faith advisory board, has a reported net worth of between $300 million and $760 million

‘The media said what? Hahahahah’ Copeland asked, before he continued to fake-laugh manically.

Copeland has also drawn criticism for his statements about the coronavirus pandemic, which he repeatedly claimed had passed or would soon end.

In March, the pastor ‘executed judgment’ on the virus and declared it to be ‘finished’ while demanding ‘a vaccination to come immediately.’

The ‘damaging’ details against Trump that REvil had promised from the law firm hack never materialized.

In a recent interview with a Russian-language tech blog, a purported representative of REvil said that the group’s most successful method of attack was through Remote Desktop Protocol, which allows for remote administration of a desktop over the internet.

Security experts recommend disabling RDP on company computers, and say that the best protection against hackers is quickly and frequently updating software with the latest updates.

‘The only way to deal with the problem is to prohibit the payment of ransoms,’ he said. ‘If the flow of cash stops, the attacks will stop too. It’s that simple.’ 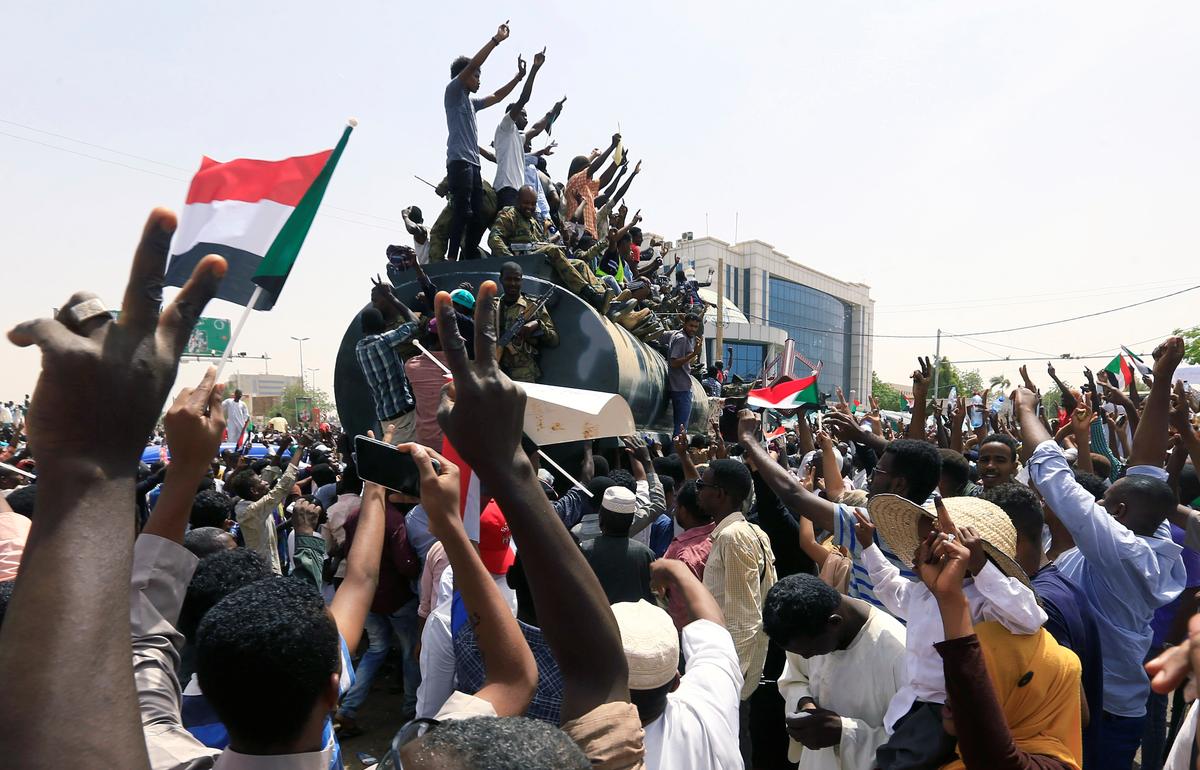 David Mizen, whose son Lewis hid in a cupboard to escape gunman Nikolas Cruz, declared: “I think our confusion here, which is […]