Hundreds of people are reported to have been killed in two weeks of clashes between the Ethiopian military and forces loyal to the political leadership in the northern Tigray region.

As the conflict escalates, we’ve seen continuing attempts to share false or misleading information about the situation.

Picture does not show Ethiopia’s prime minister on the battlefield

Ethiopia’s Prime Minister Abiy Ahmed appears in uniform talking on a phone in a Facebook post which supports the campaign in Tigray by the Ethiopian army.

There are three photos of the prime minister, and the post has been shared more than 1,000 times.

It was posted in the name of Taye Dendea Aredo, ruling party spokesperson for the Oromia region, but has used a doctored picture.

A reverse image search shows the one of him apparently on the phone is a generic one, which has been used before in stories about the US army.

We traced the original, shown above, to an image database owned by Getty Images.

It was taken in Ukraine in 2017, but has been edited to make the soldier look more like Mr Abiy, with facial hair added in.

We contacted Taye Dendea Aredo about this image. He told us he had not used it, but did not clarify how it got into this particular post.

Fake footage of the downing of an Ethiopian jet

A video appearing to show an Ethiopian military plane being fired on and then crashing has been widely shared with the claim it was carrying out an attack on the Tigray region.

But this footage is not real, and is from a recording of a military video simulation game called Arma.

There are some clues, such as the unnatural look of the blue background, and that some of the smoke coming from the plane just before it eventually crashes dissipates too quickly in some places.

We traced the original to a war game video on a Japanese YouTube channel.

The versions that have been shared have been edited to remove the start and the ending, where there is a disclaimer in Japanese saying the video is fiction.

Some videos that have been shared also contain an image in the top left of a plane on fire, which is a real image but not from Ethiopia.

We have traced that image to a 2016 report about a Jordanian air force F-16 crash as a result of a technical fault.

There’s plenty of sharing of misleading images of attacks or their aftermath.

In some cases they are from other parts of the world and pre-date the current conflict in Ethiopia.

1. A Facebook page supporting the federal government’s military operation appears to have used an image from Uzbekistan.

It shows a striking photo taken from above of a military plane firing rockets, and has also been used by social media accounts to illustrate what is going on in Tigray.

But a closer inspection of the image shows it has the watermark “Uz Air Force A. Pecchi” on it.

2. Some online users have used a misleading photo to show the results of an attack by Tigray forces on Bahir Dar in the Amhara region, while others have used it to show an attack by them on Asmara, the capital of neighbouring Eritrea.

The photo being used is actually of an explosion in China’s port city of Tianjin in 2015 at a warehouse containing hazardous chemicals.

The BBC covered the story, and one of the images in the piece is exactly the same as that shared in the posts about Ethiopia’s conflict.

3. A Facebook page has shared a video which the owner says shows missile attacks carried out by Tigray forces against Eritrea’s capital Asmara (which they claim is assisting the Ethiopian government in the conflict – a claim it denies).

There were news reports of a Tigrayan rocket attack on Asmara recently, but these images do not show that incident.

The Facebook account put the video on a loop so it kept repeating for two hours, as if it was a live event.

But the video, which has been shared more than 1,000 times, is not from Eritrea at all, and has been taken from video of an Iranian missile attack on a US army base in Iraq in January this year.

The BBC published a story about that incident in Iraq with video, and you can see the same images in that story.

The last total solar eclipse to pass over North America was in 1979, and one ABC News anchor had high hopes for the […] LONDON, March 10 (Reuters) – You don’t have to have to be a technical wizard to make it in Hollywood, but it […] 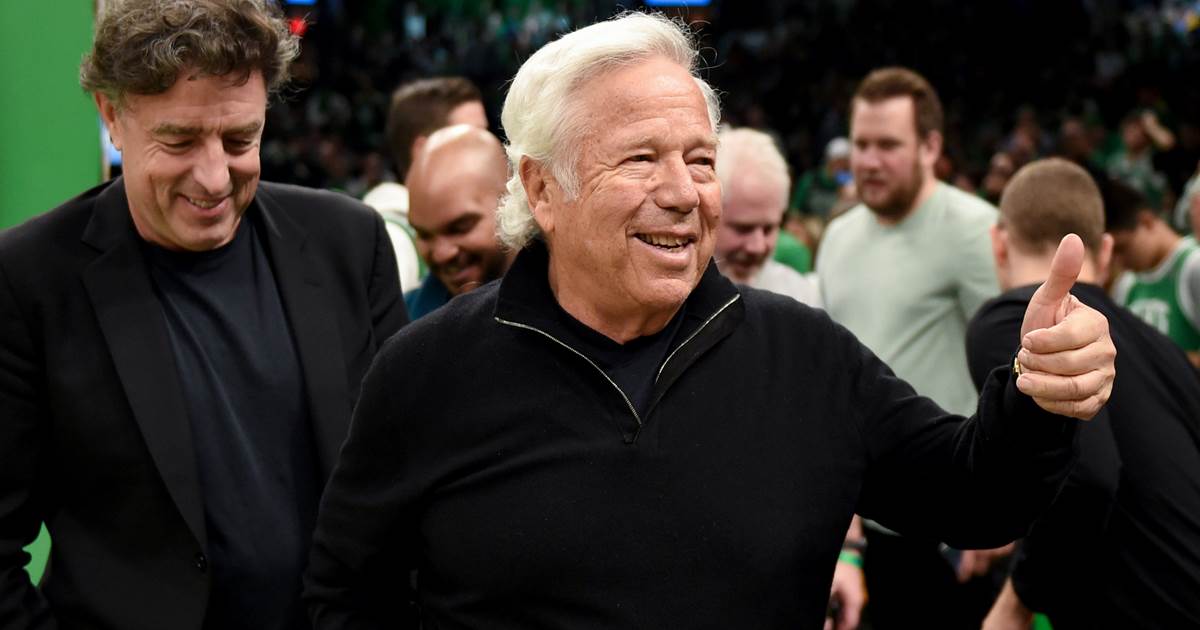