Update: Due to an error with its website, it seems Currys allowed some customers to buy a Playstation 5 before the sale started at 9am this morning. When the sale started, thousands logged onto the site – forcing Currys to leave shoppers stranded in a virtual queue to stop the online store becoming overwhelmed. In a statement in the minutes following the 9am launch, Currys confirmed that it would not be selling the PS5 stock as planned – with the launch pushed back until later today.

It now seems Currys is cancelling the orders that managed to be processed before the official launch. In a tweet from its customer service account on Twitter, the shop posted: “Unfortunately due to an error on our site we were allowing customer to check out the PS5 before they went live at 9am. Due to this we have had to cancel orders and the funds will be released back to you. Please accept my apologies”

The original story follows below…

Playstation fans almost brought the Currys PC World website to its knees this morning. The online retailer has struggled to keep up with huge demand – marooning shoppers in a virtual queue to stop the website crashing under the number of users. Hundreds of thousands of PS5 fans flooded the website after the high street retailer confirmed that it would have stock of the Sony PlayStation 5 available to buy from 9am today. Pre-orders of the next-generation console sold-out in seconds when the stock first appeared online.

Posting online yesterday to drum-up demand, Currys confirmed: “Please remember, the PS5 console will be available to order ONLINE ONLY from 9am tomorrow. No units will be available for in-store purchase on Thursday 19th November, please continue to check back online for further updates.”

Sony has struggled to keep up with the colossal demand for its new console, with many scrambling to buy a console to gift on launch day ready for Christmas. Currys, as well as a number of other UK high street stores, had held back some stock to buy on the release date, Thursday November 19 2020, instead of allocating everything to pre-orders.

However, those lucky enough to be at the front of the virtual queue this morning were still not able to get their hands on a PS5, Currys has now confirmed. It seems Currys still has some stock of the feverishly sought-after console …but these units won’t be available until later today. That seems to be because of a glitch on the website that allowed some shoppers to add the PS5 to their basket before the sale started using the placeholder listing. This allowed a number of customers to get ahead of the queue.

The official customer service account for Currys, Team KnowHow, has confirmed in a tweet that the store will be cancelling orders placed before the 9am launch. It seems this glitch in the site is the reason behind the delay. Currys hasn’t confirmed when its stock of Playstation 5 units will be available, although it believes the sale will still take place sometime today.

Posting on its official Twitter profile, Currys stated: “Our 9am go live for the PS5 is unfortunately on hold. We’re really sorry as we know a lot of you are really excited to get your hands on the PS5, we are hoping that it will go live later today. Keep your eyes peeled on our page for more updates.”

The customer service account for Currys, Team Knowhow, tweeted a little more detail, adding: “We have postponed the release due to a technical error that we had experienced this morning, we do not have confirmation on what time we will release these. Please do keep an eye on the website and our socials for updates regarding this.”

Shoppers took to social media to complain about the issues with the stock. One joked: “I hope you know that if I don’t get one I will have failed as a mother.” 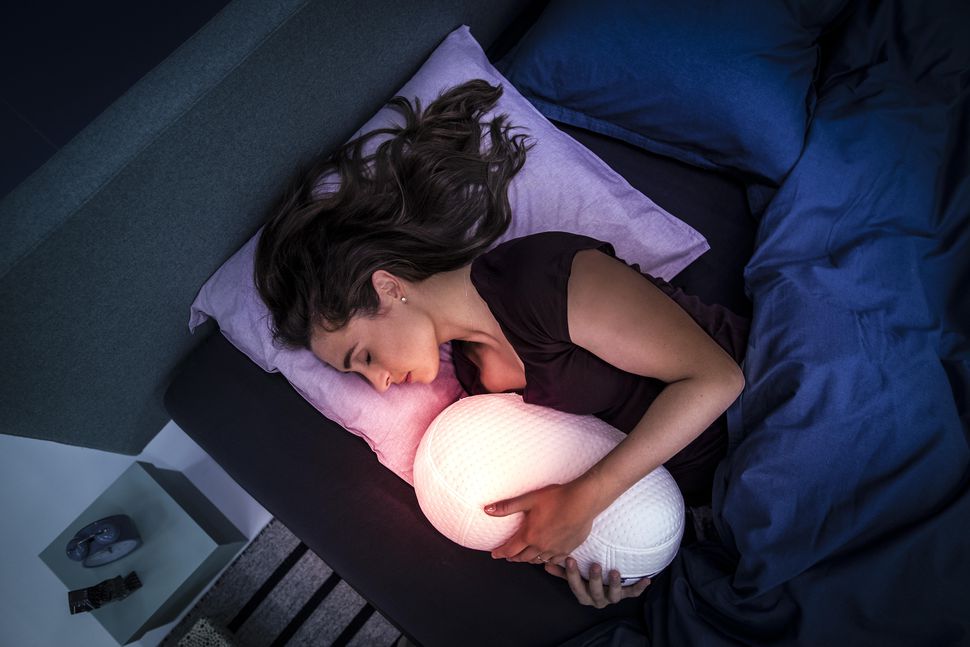 Somnox Somnox is the first robot you might actually want to sleep with. To be fair, it looks more like a pillow […] 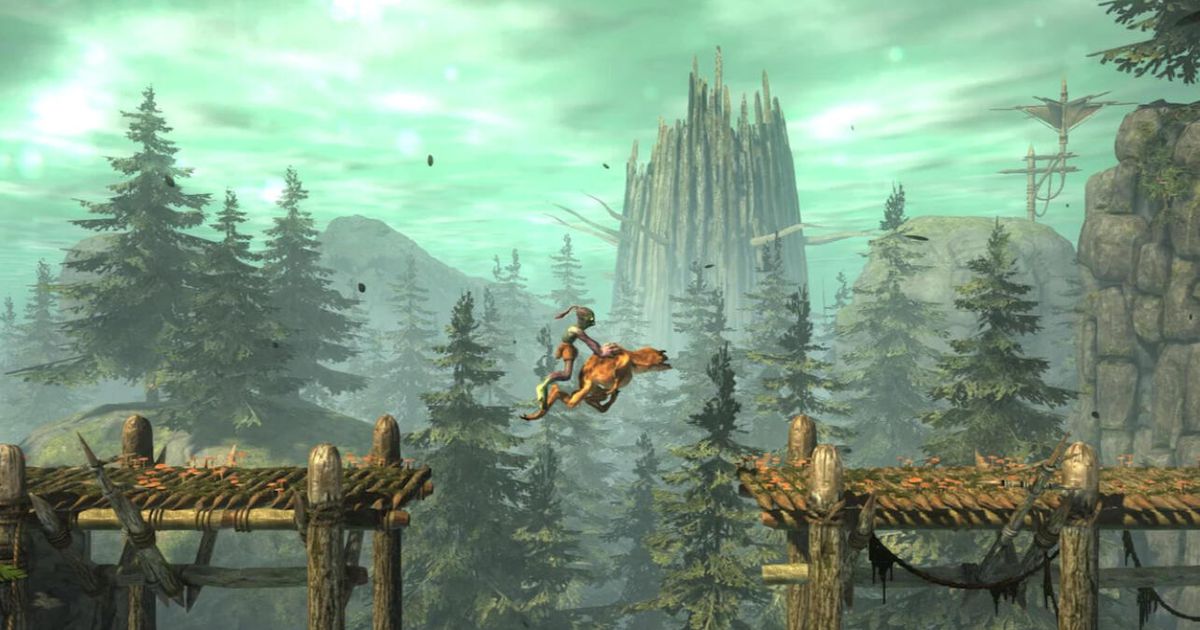 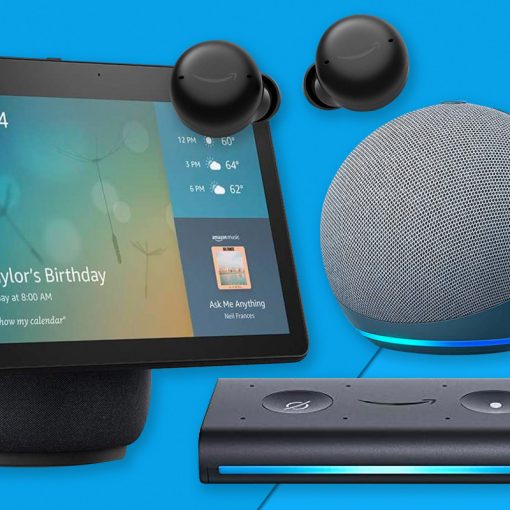 Besides two-day shipping and the Prime truck that makes the world go round, Amazon has blessed us with today’s Prime Day premiere. […]