UPDATE: The release date for the Hearthstone Darkmoon Faire expansion has arrived (November 17), and it won’t be long before the full roster of cards and Duels Season One is launched.

While Blizzard has not revealed a full schedule for today, based on previous DLCs, the Hearthstone Darkmoon Faire release time is expected to be around 6pm GMT, or 10am PDT if you live in the United States.

There’s always a chance that some regions or platforms will receive the Darkmoon Faire update at a later time and it will be worth checking the official Hearthstone social media feeds for more information.

Meanwhile, details regarding what is included in today’s Hearthstone expansion can be found below.

ORIGINAL: Madness at the Darkmoon Faire is the next Hearthstone expansion update coming to Mobile and PC platforms, and it won’t be long before the new cards are here. Coming hot off the heels of Scholomance Academy and Ashes of Outland, players can look forward to 135 fresh cards, as well as the new Duels Mode to enjoy. The early access version is available to play now and fits in with the much larger expansion promised by Blizzard for this week. The Hearthstone Darkmoon Faire release date will also boast the return of the Old Gods, with Blizzard revealing earlier this year:

“The Old Gods—C’thun, N’Zoth, Yogg-Saron, and Y’Shaarj—are back! Each Old God drives a different deck archetype and has a potent Battlecry capable of turning the tide of a match.

“They’ve really embraced the festivities—take Yogg-Saron, Master of Fate, whose Battlecry lets you spin the Darkmoon Wheel if you’ve cast 10 spells this game!

“Players can also tamper with Old God artefacts: four ancient spells with zany effects that hearken back to the abilities of the original Old God designs! Keep your eyes on the card library as we’ll be revealing these artefacts soon.”

As confirmed by Blizzard earlier in 2020, the Hearthstone Darkmoon Faire release date has been set for Tuesday, November 17, 2020.

Launch times may differ depending on where you live in the world, so some players may have to wait until November 18.

The Hearthstone Darkmoon Faire release time looks set to start rolling out across platforms at around 10am PT, on November 17, 2020.

This would mean a 6pm GMT Hearthstone launch for gamers in the UK, although delays are possible.

And it should be noted that while this is the expected launch schedule, Blizzard hasn’t shared a full guide on their plans yet, meaning things could shake out a little differently.

More changes regarding the release of the Darkmoon Faire Hearthstone expansions can be found below:

Madness at the Darkmoon Faire introduces a new Keyword: Corrupt! Corrupt cards upgrade in your hand after you play a higher cost card. Plan ahead and upgrade your Corrupt cards before playing them for a major payoff.

Duels is a new game mode where you choose a Hero, a Hero Power, and a signature Treasure, before building a 15-card starter deck from your collection.

You will then face off against a series of human opponents while also being able to level up between each match by adding minions, spells, and powerful Treasures.

Duels is accessible through the Modes button from the Hearthstone main screen, where you’d go to play Battlegrounds or Arena. As confirmed by Blizzard, here’s how it works:

“When you start a Duels run, you’ll choose a Hero, a Hero Power, and starting Treasure.

“Then, you’ll build a starter deck of 15 cards from your Collection and play your first match. In its debut season, Duels will include a curated assortment of cards from a number of sets, including Scholomance Academy, One Night in Kharazan, Curse of Naxxramas.

“After the match is over, you’ll gain additional health, and get to level up your deck by picking one of three sets of cards categorised by theme. Occasionally, you’ll also be able to pick from a selection of three incredibly powerful Treasures.

Duels: Season One begins on November 17. 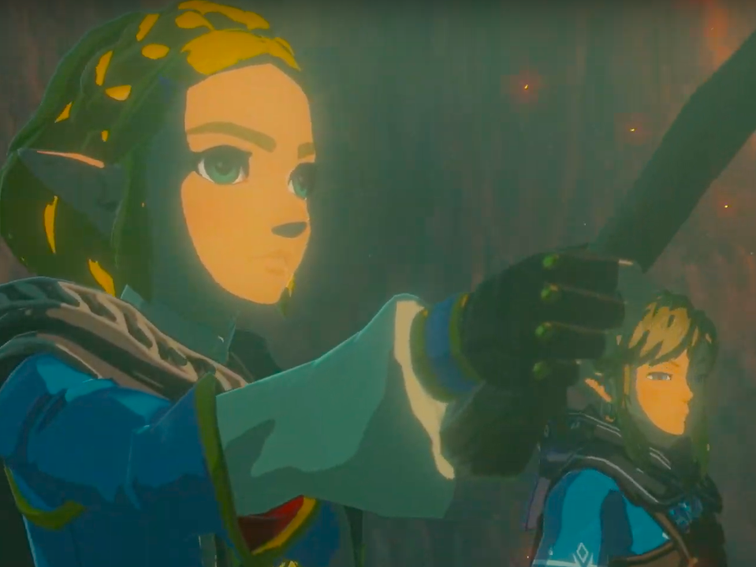 Screenshot by CNET Nintendo has another Zelda game coming to Nintendo Switch… and it’s a sequel to Breath of the Wild. A […] 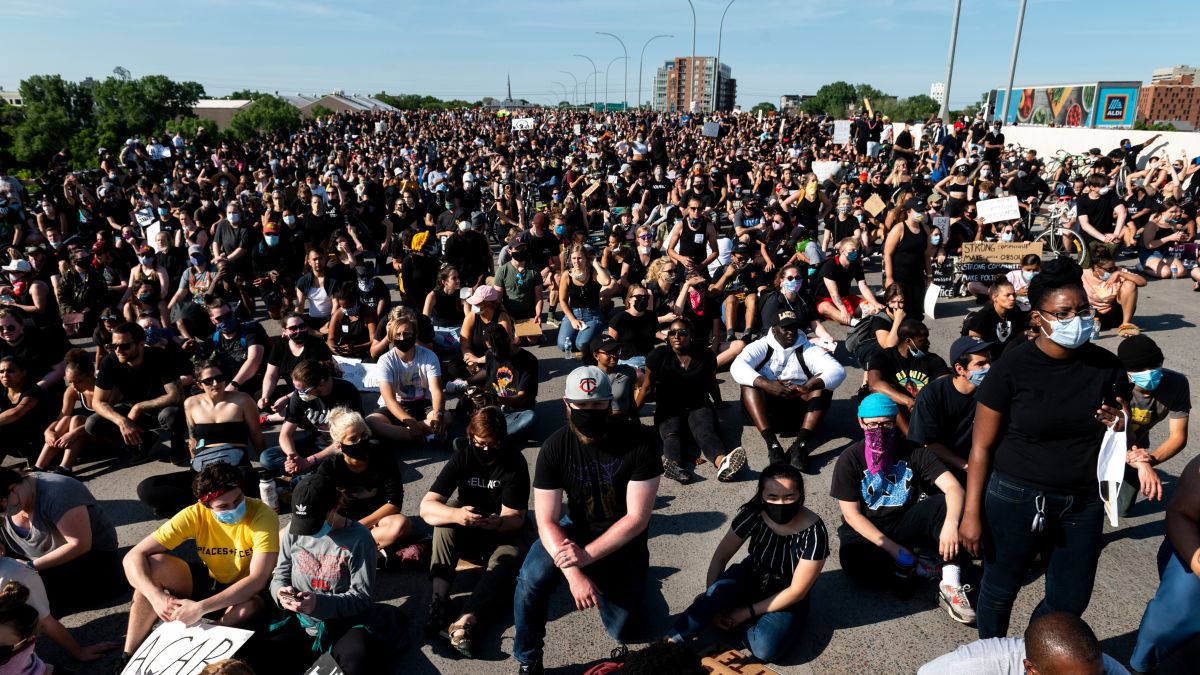 Photo: Getty At some point, everyone reaches a limit where they can no longer sit back and stay silent about injustice in […] 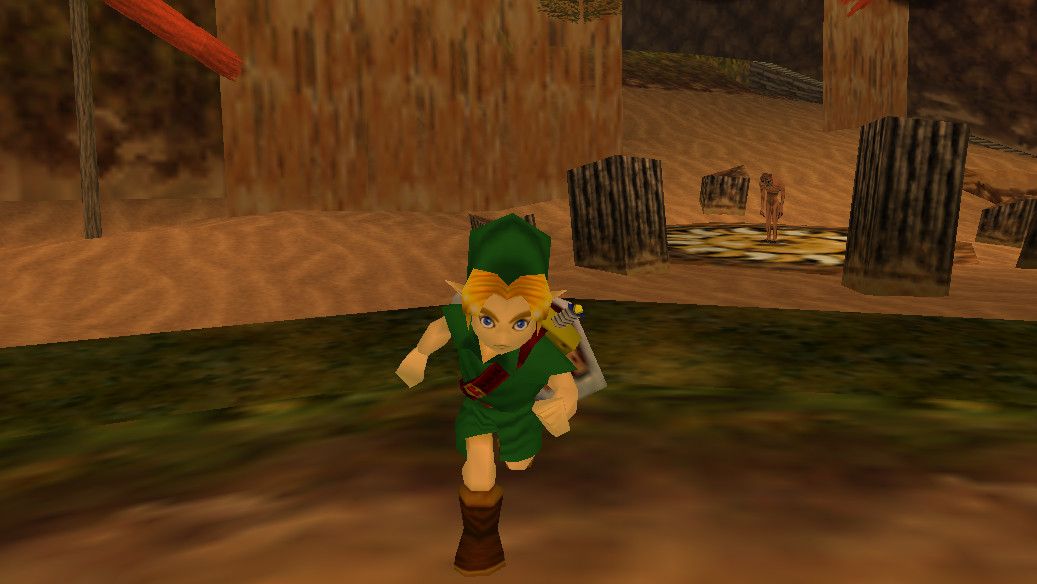 A demon is roaming the land, kidnapping fairies. There’s a village of zombies deep inside the Lost Woods. Link’s friend Saria has […] 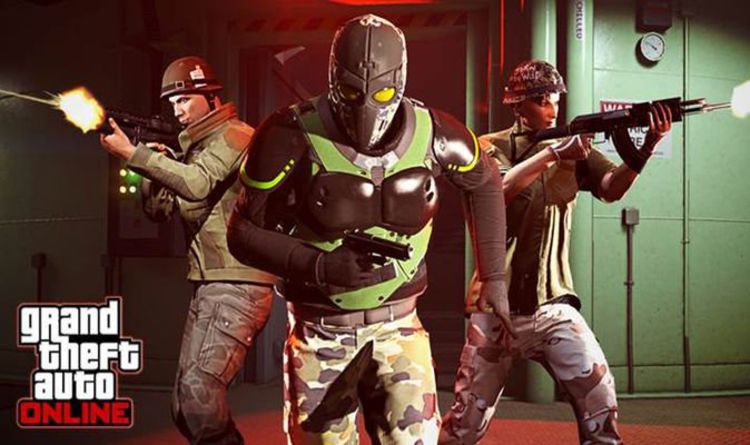 Fans of GTA 5 Online have a new set of bonuses to enjoy following today’s PS4, Xbox One and PC update. Rockstar […]