The Trump administration is expected to cut the number of U.S. troops in Afghanistan almost in half to 2,500 by Jan. 15, a U.S. official said Monday. The order would stop short of outgoing President Donald Trump’s goal to have all troops withdrawn by the end of the year, which had faced opposition from military and diplomatic advisers.

The Pentagon also expects to cut the number of troops in Iraq to 2,500, a reduction of more than 500. The decisions come as no surprise, following Trump’s shakeup of the Pentagon leadership last week in which he installed loyalists who share his frustration with the continued troop presence in the war zones. The cuts give Trump an accomplishment in his final weeks in office even as he refuses to concede his election loss to Democrat Joe Biden.

The official said military leaders were told over the weekend about the planned withdrawals and an executive order is in the works but has not yet been delivered to commanders. The official spoke on condition of anonymity to discuss internal deliberations. There are between 4,500-5,000 troops in Afghanistan now, and more than 3,000 in Iraq.

Under the planned order, the troop cuts would be completed just five days before Biden takes office, leaving him with a smaller military footprint in the two key war zones.

Trump’s new Pentagon chief, Christopher Miller, hinted at the troop withdrawals over the weekend in a carefully worded message to the force that suggested compromise.

He said that “we remain committed to finishing the war that Al Qaida brought to our shores in 2001.” And he warned that “we must avoid our past strategic error of failing to see the fight through to the finish.”

But he also made it clear that “all wars must end.”

“This fight has been long, our sacrifices have been enormous. and many are weary of war – I’m one of them,” he said. ”Ending wars requires compromise and partnership. We met the challenge; we gave it our all. Now, it’s time to come home.”

The accelerated withdrawal, however, goes against the longstanding advice from Trump’s military leadership, including Marine Gen. Frank McKenzie, top U.S. commander for the Middle East. But officials suggested this week that commanders will be able to live with the partial pullout, which allows them to keep counterterrorism troops in Afghanistan and gives more time to remove critical equipment.

McKenzie and others have repeatedly argued that a hasty withdrawal could undercut negotiations to finalize ongoing peace negotiations between the Taliban and representatives of Afghan society, including the current Afghan government. And they also warn that U.S. forces should remain in the country to keep Islamic State militants in check. 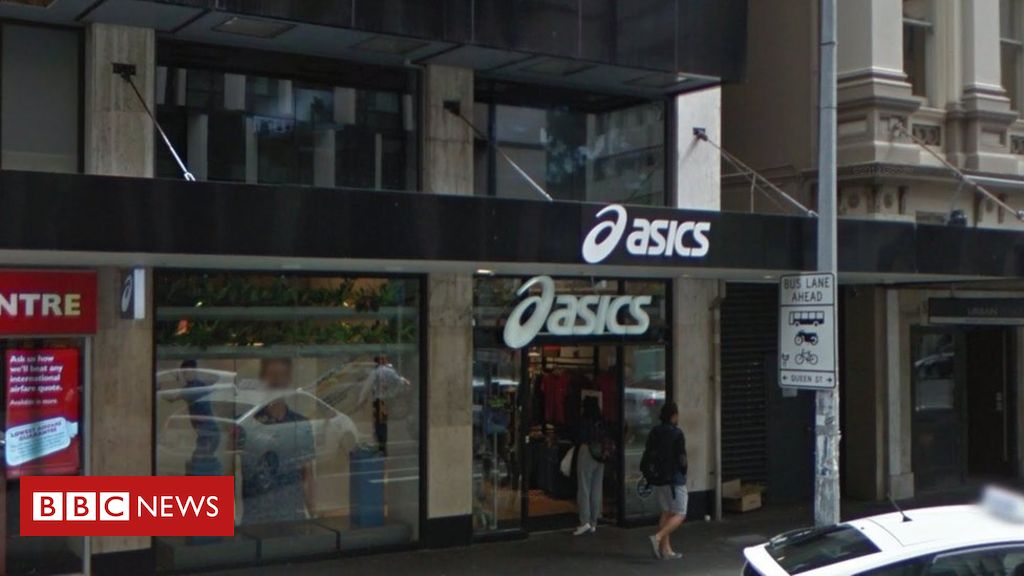 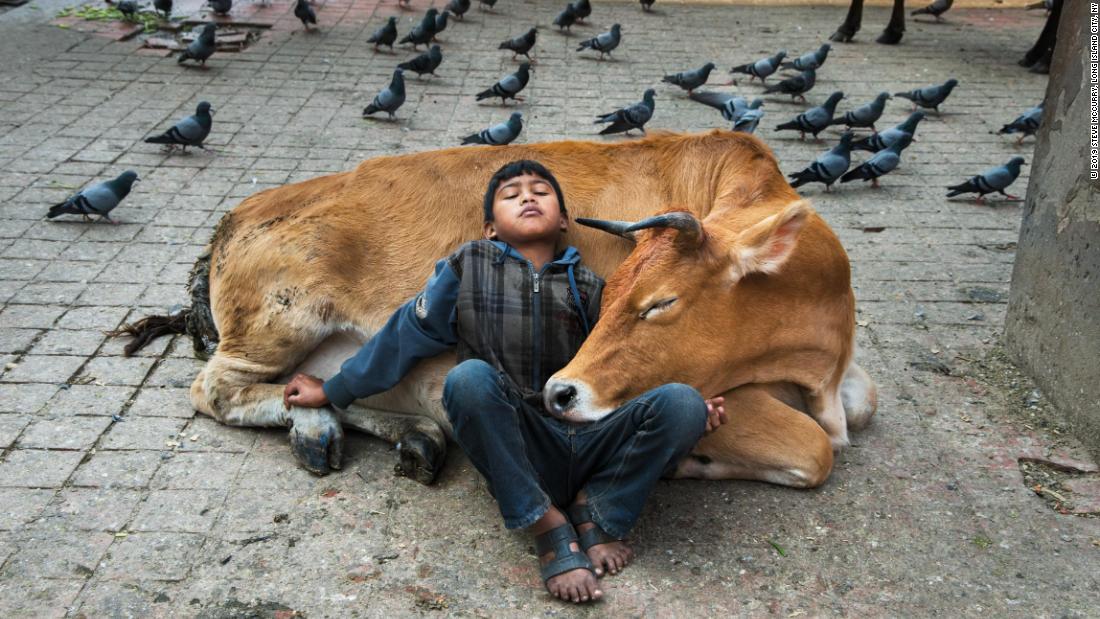 With Wednesday marking World Photography Day 2020, CNN Style is looking back at some of the most striking photo series published over […] 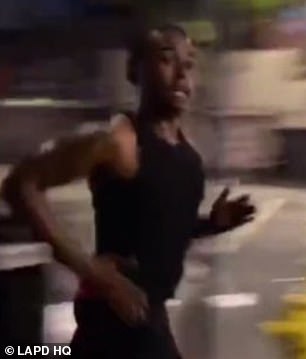 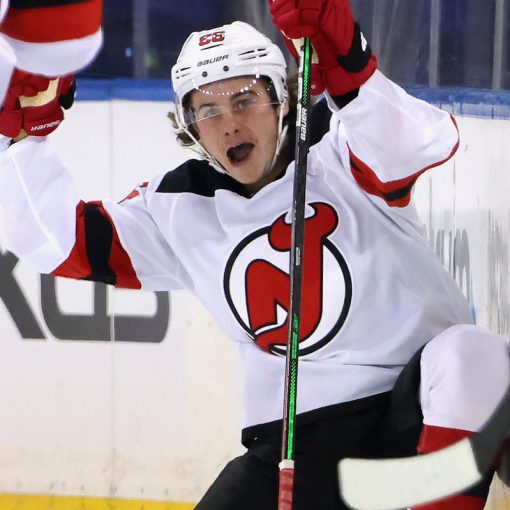 It wasn’t so much hype as a sense of anticipation. A year ago, for the first time ever, the first two overall […]