While starring in The Fall, Dornan was quickly cast in the Fifty Shades trilogy as the businessman and millionaire playboy Christian Grey.

He has subsequently starred in Anthropoid, A Private War, Robin Hood and Endings, Beginnings.

The star also teamed up with Cubitt again for the BBC miniseries Death and Nightingales with Ann Skelly and Matthew Rhys.

The star will next be appearing in the romantic comedy Wild Mountain Thyme, Belfast and Barb and Star Go to Vista Del Mar. 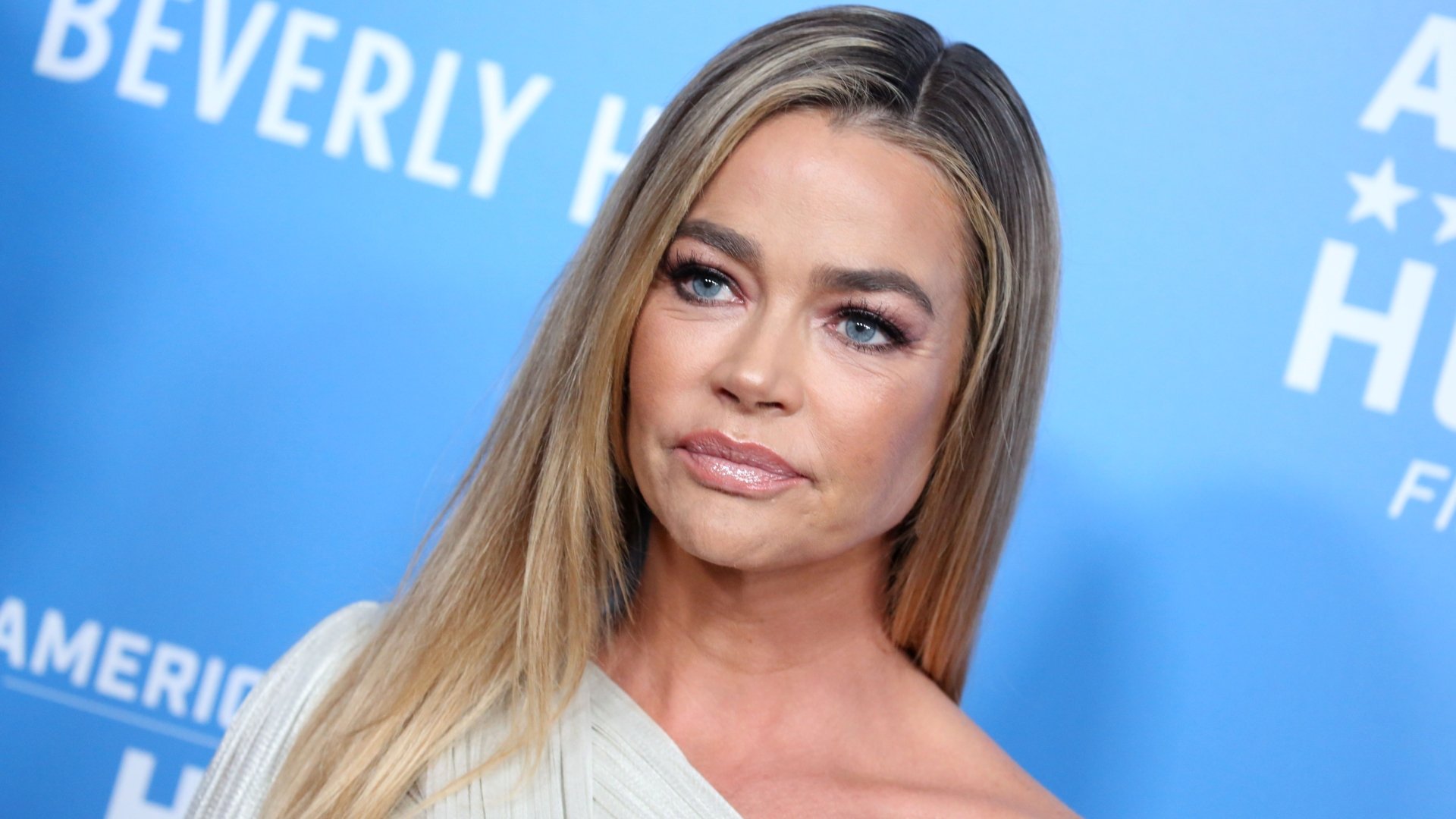 Denise Richards has a busy schedule. On top of filming for the Real Housewives of Beverly Hills, the mother of three is […] 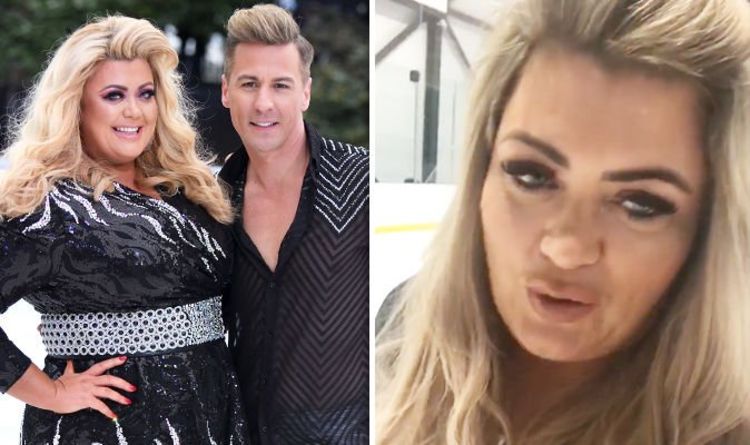 Gemma Collins uploaded a number of videos to her Instagram page today, where she addressed reports she was going to quit Dancing […] 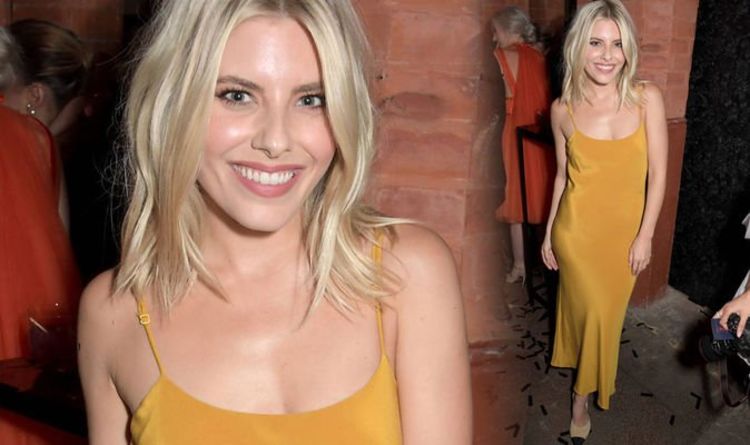 Mollie King, 31, stepped out in a beautiful yellow dress yesterday to attended a beauty event in London. The BBC Radio One […] 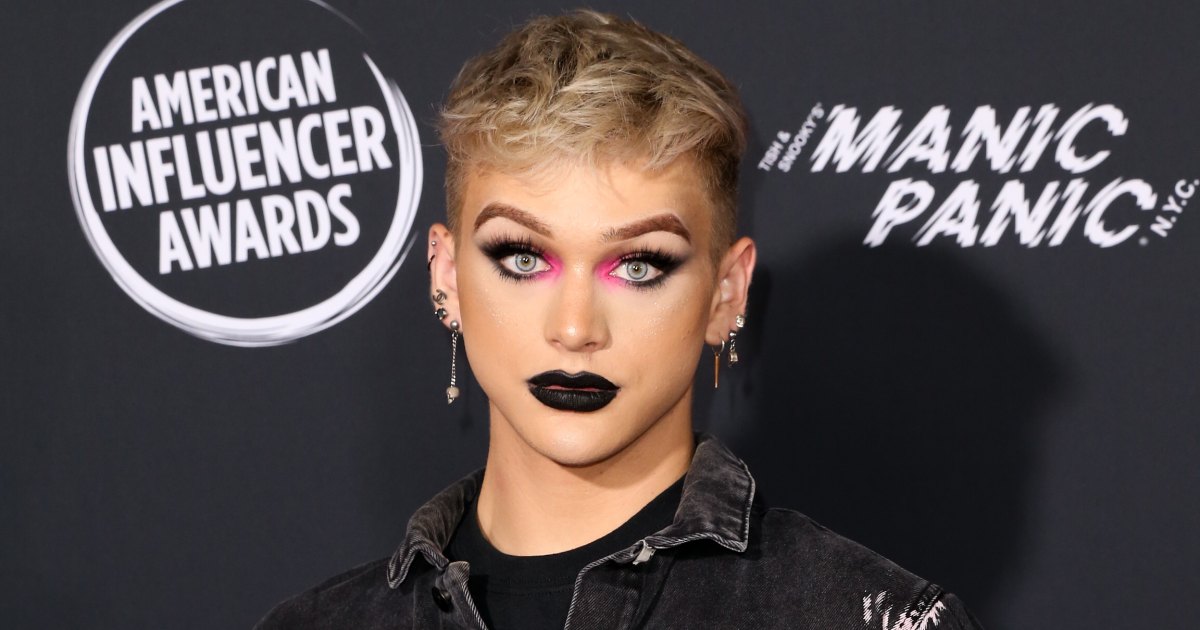 Beauty influencer Ethan Peters, who was known to his Instagram followers as ethanisupreme, died of a suspected drug overdose at the age […]