Nasa and its private launch services provider SpaceX are getting ready to send four astronauts to the International Space Station (ISS).

The crew will ride to orbit in a Dragon capsule atop a Falcon-9 rocket.

It will be only the second time that this launch system has been used to transport people.

It follows a successful demo flight conducted back in May, which marked the resumption of astronaut missions from US soil after a gap of nine years.

The Falcon-Dragon combo is due to depart the Kennedy Space Center in Florida at 19:27 local time (00:27 GMT, Monday).

It’s an “instantaneous launch window”, meaning the mission must leave on the button if it wants to catch the station as it circles the Earth overhead.

Much depends on the weather, of course. Unacceptable winds on the space coast have already forced one 24-hour delay.

Should there be a further postponement for any reason, the next attempt would be made on Wednesday.

The group will spend roughly six months on the station, raising its complement to seven.

Nasa’s Kate Rubins and the Russian space agency (Roscosmos) cosmonauts Sergey Ryzhikov and Sergey Kud-Sverchkov are already aboard the 410km-high platform. Having a seven-strong team on the ISS will triple the amount of microgravity science that can be conducted on the platform.

Victor Glover will become the first African-American astronaut to undertake a long-duration mission on the station. In the 20 years that humans have permanently occupied the orbiting facility, black astronauts have only ever visited for short periods.

Nasa says this launch signifies that it has moved fully into the new era in which it purchases crew transport services from private contractors, rather than owning and operating its own vehicles, as was the case with the now retired space shuttles.

SpaceX is in charge on launch day, albeit with Nasa looking over its shoulder. It is the company’s people that will be running the show from Kennedy’s “firing room” and from the SpaceX in-flight operations centre in Hawthorne, California.

It’s also SpaceX staff that conduct the close-out activities at the pad, strapping the Nasa crew into the Dragon’s seats and closing the hatch.

Everyone involved in the launch got the chance to practise their roles on Thursday during a dress rehearsal. This saw the astronauts put on their white spacesuits and go through the steps they’ll take for real on Sunday.

Controllers are watching the weather closely. Even if conditions in Florida look favourable, they also need to be acceptable all along the flight track to orbit.

If something goes wrong during the ascent and the Dragon capsule needs to abort the mission and come back to Earth for an emergency splashdown, it will want to avoid high winds and choppy seas. Controllers are therefore monitoring the weather at some 50 points along a path that stretches up the eastern seaboard of the US and across the Atlantic to the west coast of Ireland.

But it’s not just for a capsule return that this is important. SpaceX wants to fly back and recover the Falcon’s first-stage so it can be used again. This involves landing the booster on a drone ship and this becomes more challenging the bigger the wave heights.

SpaceX has signed contracts with Nasa valued in excess of $3bn to develop, test and fly an astronaut taxi service. As part of this relationship, the company ran a demonstration mission in May in which astronauts Doug Hurley and Bob Behnken were taken to the station and then returned safely to Earth.

The contracted arrangements also call for six “operational”, or routine, missions – this flight being the first.

Nasa has a similar deal with the Boeing aerospace company, although its service is a good year behind SpaceX.

The agency says its new model of contracting out transportation to low-Earth orbit has saved it billions of dollars in procurement costs. It intends to use these economies to fund its Moon and Mars ambitions.

Nasa is close to testing the giant new rocket it has commissioned to take astronauts back to the lunar surface, a goal it hopes to attain in 2024. 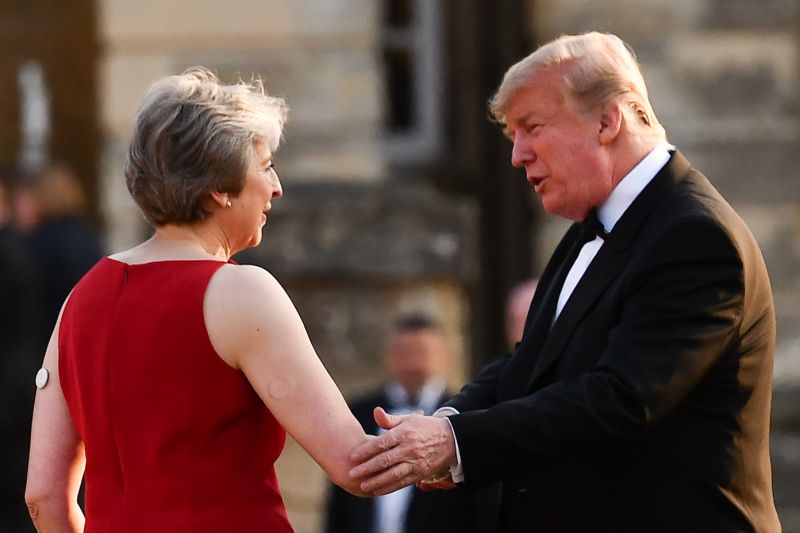 There was no hiding the tension that has arisen as the U.S. president lobbed unusually harsh criticism at his British counterpart. More […] 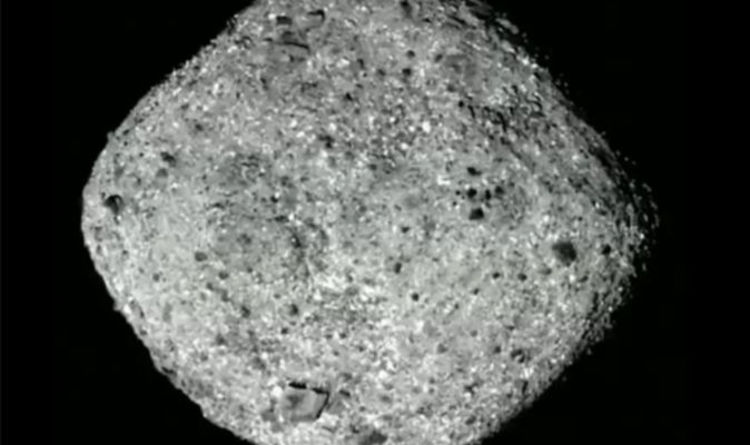 A NASA spacecraft has beamed back images of giant asteroid Bennu, which scientists estimate has a one-in-2700 chance of hitting earth 166 […] 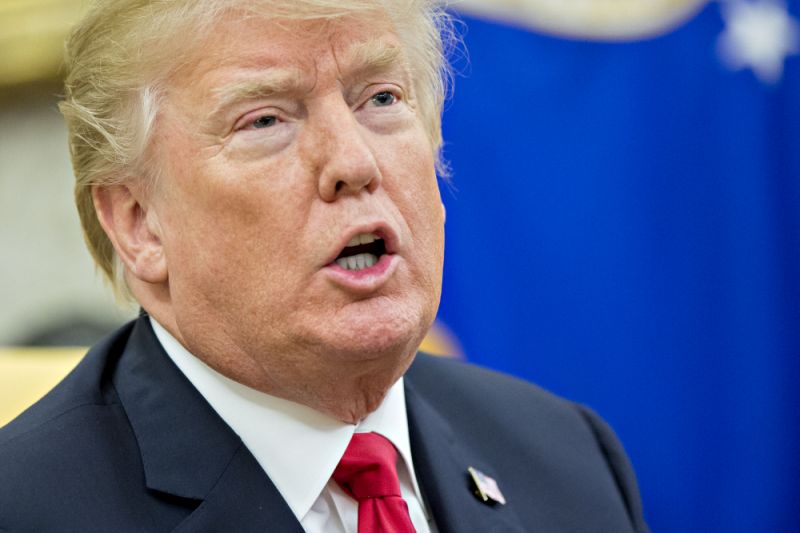 Trump will appear at an evening rally for Rick Saccone, a state representative who faces Democrat Conor Lamb in a special election […]

Two types of plastic called plasticrust and pyroplastics were spotted on an Italian island the first time, suggesting the issue may be […]