Vietnamese authorities have ordered 460,000 people in the country’s central region to be ready for evacuation ahead of Typhoon Vamco, after the storm killed at least 42 people and left 20 others missing in the Philippines, state television reported.

The typhoon, which is forecast to hit Vietnam on Sunday morning, could pack winds of up to 150 kilometers (93 miles) per hour as it approaches the country’s already flood-battered central coast, according to the national weather agency.

Video aired by national television broadcaster VTV showed high waves slamming into Ly Son island, located about 25 kilometers (15 miles) from shore, on Saturday afternoon. About 1,000 people on the island who live by the sea were moved to shelters further inland.

Local authorities in other central provinces have been reinforcing sea dikes and evacuating elderly people and children to safe buildings to avoid casualties from the typhoon, VTV said.

The country has also shut down five airports and suspended train operations throughout the region, the broadcaster reported.

In just over a month, Vietnam’s central region has seen seven tropical storms and typhoons, causing floods and landslides that killed 235 people and caused an estimated $740,000 in damage in several provinces. The rain from the storms has caused the worst flooding in the region in more than 30 years. 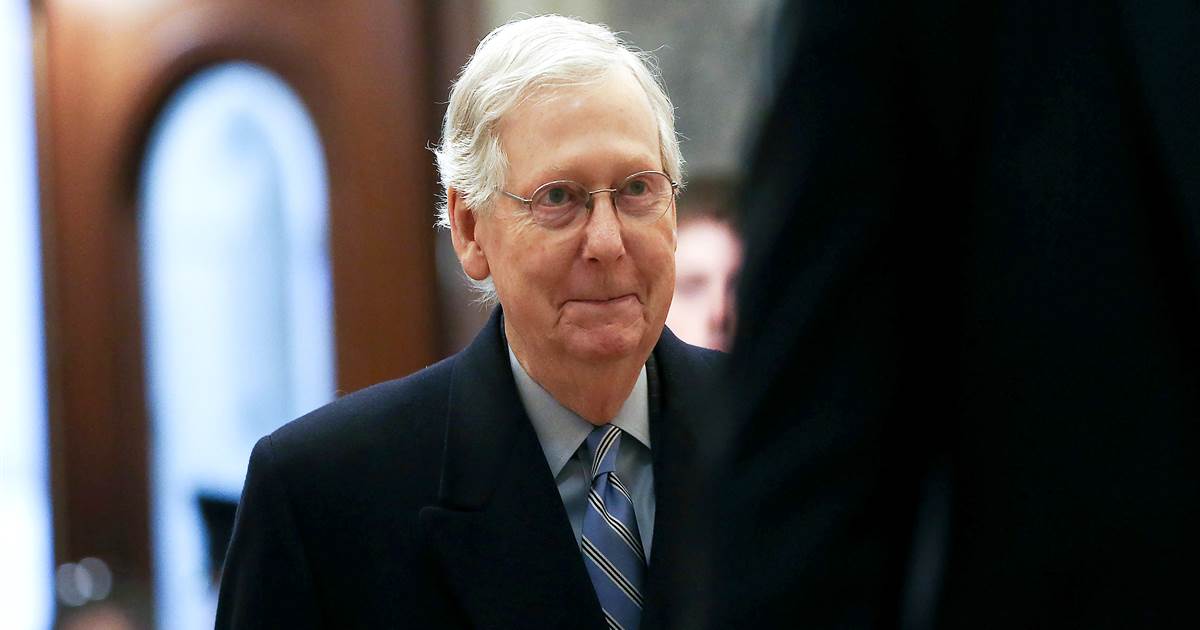 The Senate voted not to call witnesses in President Donald Trump’s impeachment trial Friday afternoon, ushering in the final phase of the […] 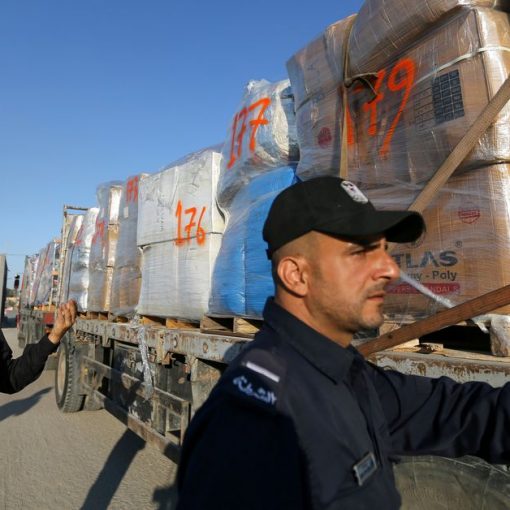 GAZA/TEL AVIV, June 21 (Reuters) – Israel allowed a limited resumption of commercial exports from the Gaza Strip on Monday in what […] 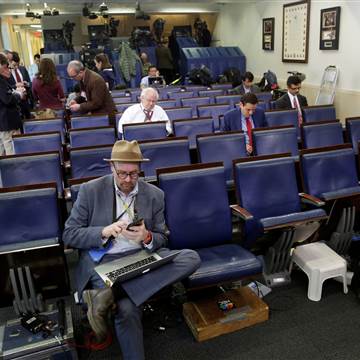