In an exclusive interview with Express.co.uk, Tom Jones biographer Colin Macfarlane, who released his second book about the singer, Sir Tom Jones: 80, explained how young Mark was able to become the new manager to Sir Tom.

According to Colin, the only reason Mark could make it as Sir Tom’s manager was because he “learned from the master,” Sir Tom’s original manager, Gordon Mills

Mr Macfarlane said: “Because Gordon Mills was the genius… so Mark watched Gordon Mills in action over the years and when Mills went, Mark. obviously took over because he had learnt from the master.

“He was the apprentice.” 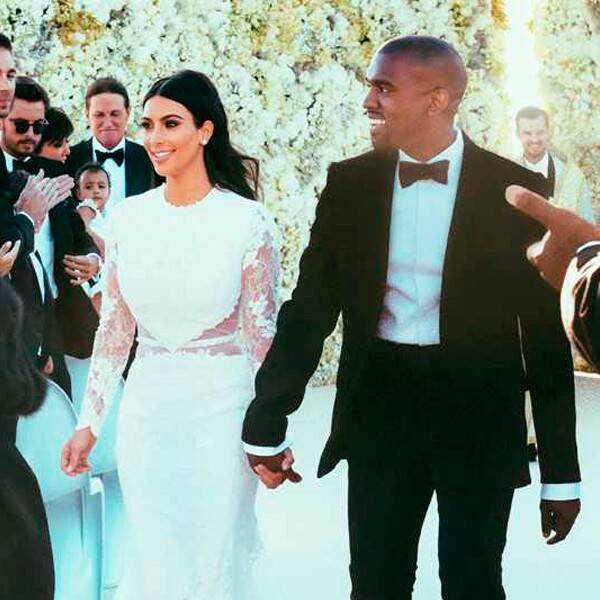 Then we saw their actual venue: Forte di Belvedere. The historic fortress’ walls were adorned with turquoise shards of glass in place […] 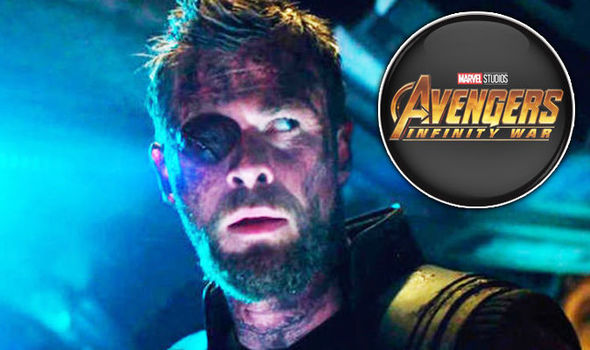 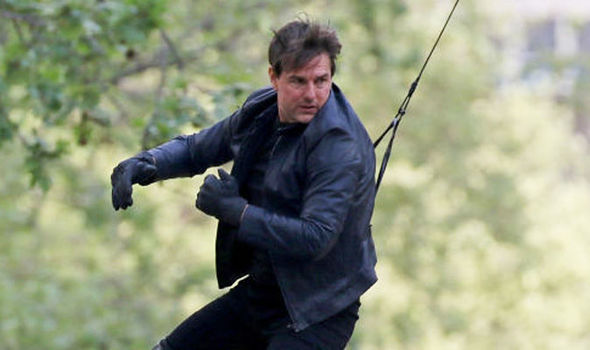 The Cruister is a man on a mission.  Unfortunately the impossible part of it seems to be getting throughh an entire week […]