John Torode and Lisa Faulkner are back with a brand new series of John and Lisa’s Weekend Kitchen in the lead up to Christmas, when they will present a special episode. On the topic of the festive occasion, the chefs were asked about their own traditions and celebrations, and there was on thing John would not discuss.

When asked what it felt like to have a second Christmas special, John replied: “When we were told we were doing more Christmas episodes this year, I felt like we’ve made it!

“We did some last year and they went down an absolute storm and this year for Christmas we have taken it back a little bit, with the full knowledge that maybe we won’t be able to have as many family members around celebrating with us, so have really thought about how we do Christmas this year… rather than doing massive feasts.

“And lots of little tips for people to help get them through and ways of doing things to just take the stress away.

“But yes, Christmas day, Boxing day, New Years day… all those things are in there and all kinds of stuff to do with the leftovers!” He added.

Lisa continued: “It was absolutely fantastic!

“I think we were really mindful of how different this Christmas will be and we know that people will still be worried and some shielding, so I think it’s going to be a smaller Christmas and we’ve done alternatives and ways you can cook for a smaller group.

“There’s something for everybody.

“I think people get really worried about cooking at Christmas.

“I wonder whether this year they will be as worried or maybe because they have cooked so much during lockdown they will feel really confident and go, ‘life is just full of so much other stuff, I don’t need to worry’…?

And Lisa explained: “Yes, we don’t really know yet, but whatever [happens] we will have a lovely Christmas.

“We’ve had lots of time locked down and it will feel a bit like that when we’ve got those lovely ‘No Man’s Land’ days in between Christmas and New Year, but there’s something special about Christmas because you don’t have to do anything because it’s a holiday and you can watch Christmas movies and really enjoy the chocolate, the cheese and all the food.”

Reflecting on past Christmases, John and Lisa were quizzed on their earliest memory, favourite tipple and worst gift.

“Oh, I would never say that!” He exclaimed.

“You can’t say that… you can’t say someone got you a bad thing if someone has taken their time to get you a gift!”

Lisa added: “I don’t think I’ve ever received a really bad gift. I’ve been very lucky in the gifts that I’ve got.”

As for what John is hoping to open on Christmas morning, he revealed: “I like practical stuff for Christmas.

“But I also like the odd surprise when someone buys me something that I don’t expect. And Lisa’s is really good at that.” 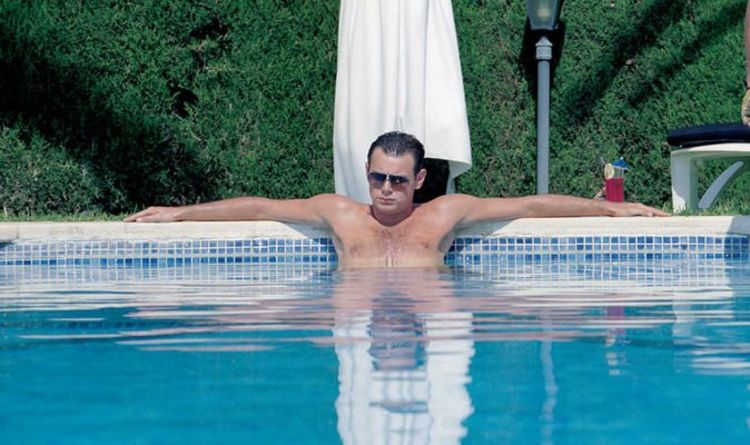 Brit-film lovers will remember the noughties classic The Business, a crime drama following Frankie (played by Danny Dyer), a young cockney who […] 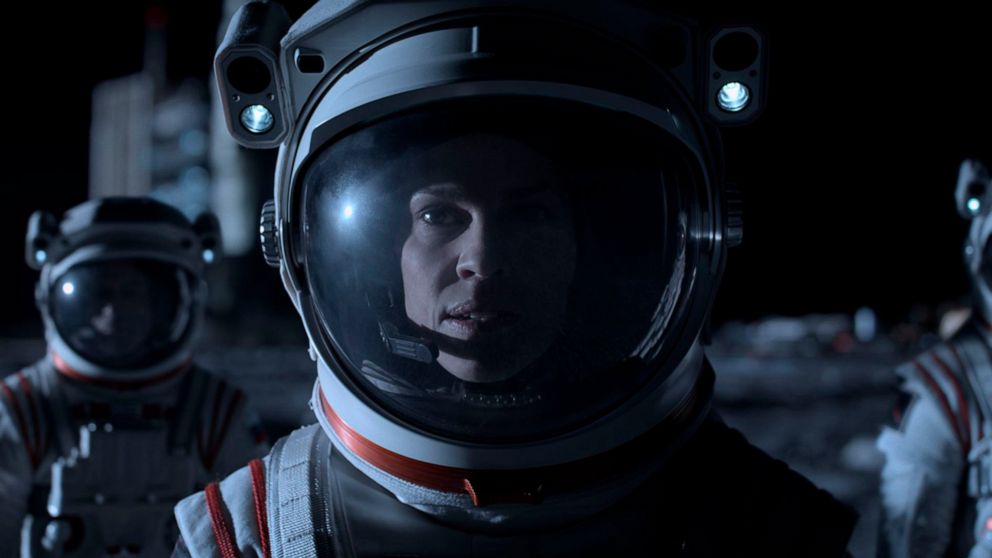 Before she went into acting, Hilary Swank was one of those kids who looked up at the sky and dreamed of blasting […] 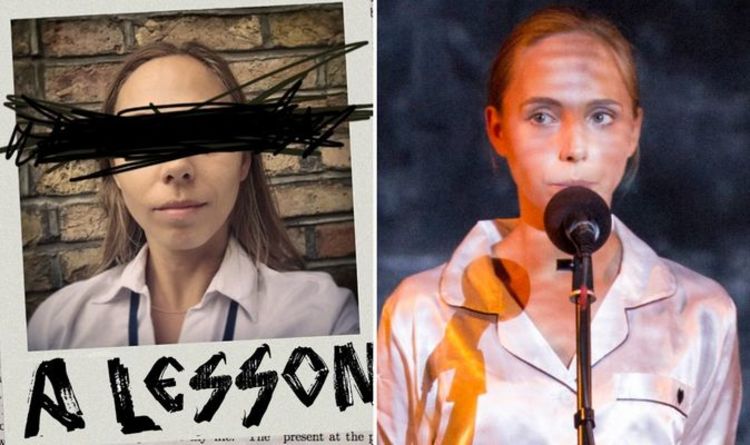 The Lesson, created by Rosa French and Rasa Niurkaite, will debut at Kennington’s White Bear Theatre later this month; and introduces audiences […]