Thousands of the president’s supporters rallied in Freedom Plaza to the east of the White House.

They gathered to support Mr Trump’s claim, which has been dismissed by independent polling experts, that the election was rigged against him.

However clashes broke out later on between supporters of the president and counter-protestors, including some dressed all in black who a Republican politician labelled “Antifa”.

Footage posted on social media appears to show Trump supporters at a restaurant being attacked with fireworks and other projectiles.

The video was posted by Lauren Witzke who stood, unsuccessfully, as a Republican Senate candidate in the election earlier this month.

She warned: “Be aware and travel in groups if you are still around, heading to your hotel, dinner, or car!”

Other videos posted on Twitter show Trump supporters being mobbed, and in some cases attacked, by counter protestors whilst police attempt to maintain order.

In one a young couple are pursued along a street whilst liquid is thrown in their faces.

READ MORE: Biden poised for years of Hell as Republicans to block his authority

A number of fist fights between supporters and opponents of the President were also filmed, including one incident which left a Trump backer injured on the ground.

According to the BBC the pro-Trump supporters included members of far-right groups such as the Proud Boys, some of whom were wearing bullet proof vests.

President Trump’s motorcade drove past the rally early in the day sparking loud cheers from his supporters.

Since the November 3 poll Mr Trump has been alleging, without providing clear evidence, that the election was rigged to favour Joe Biden.

However the Cybersecurity and Infrastructure Security Agency, a federal body, described the poll as the “most secure in American history”.

However the Trump campaign is continuing legal action against the results in a number of states. 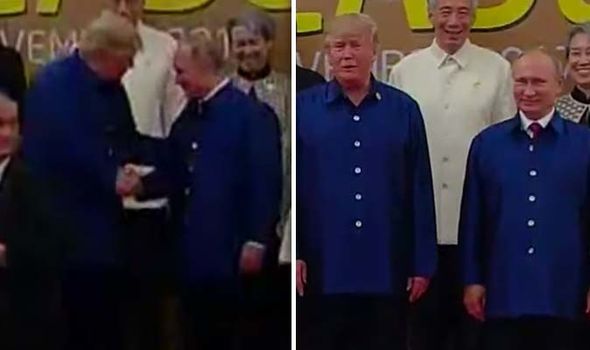 US President Donald Trump and his Russian counterpart Vladimir Putin are said to be admirers of one another, however, both were keen […] 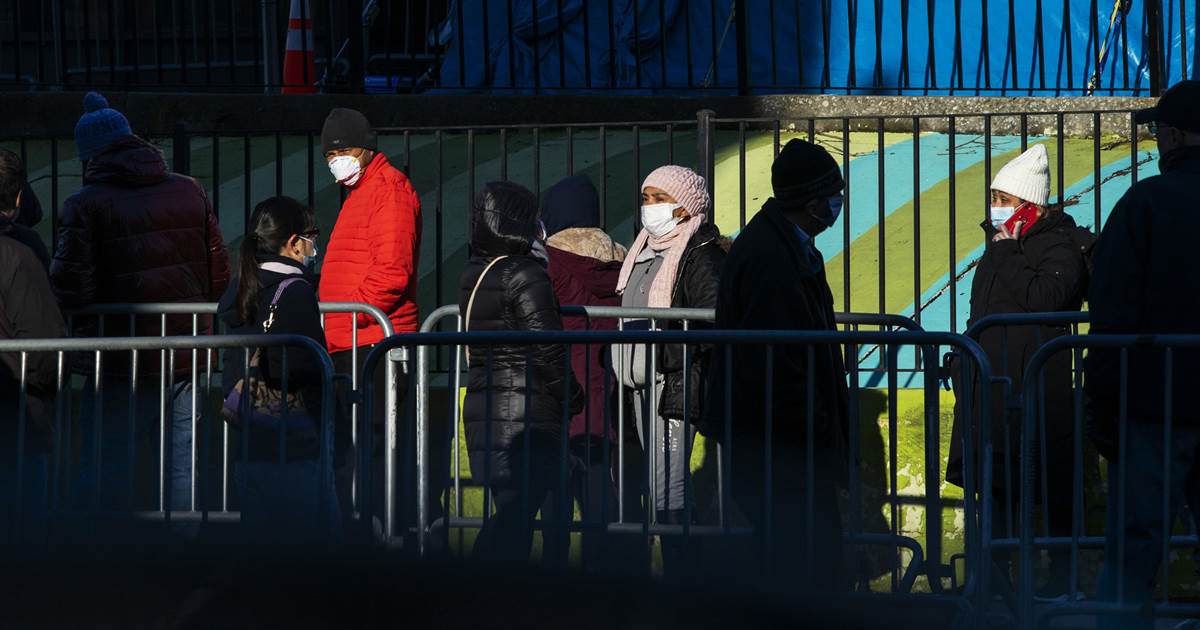 Black doctors say the burden of the coronavirus crisis weighs exponentially on them. They harbor concern about the history of health care […]