Michael Jackson died on May 25, 2009, in one of the most unexpected moments in music history. He was preparing to do a major residency at London’s O2 arena, and his death came as a sudden shock for many. Since his death, however, he has made a huge amount of money – but how much?

It has been reported Michael Jackson has made a staggering $1.3billion (£801.4million) since his death.

This has come from a number of sources, including his estate selling investments as well as his own leftover money.

According to Billboard, Michael was reportedly in $400million (£303million) of debt at the time of his death, which was perhaps part of the reason behind his huge comeback tour in London.

Having said that, it was reported he left most of his estate to his mother, Katherine, and three children, Paris, Prince and Blanket, which was worth a net of $500million (£387million.)

As all three of them were under the age of consent, a plan was left for the executors of the will.

Prince, Paris and Blanket could then take the money held in trust for them when they were 21-years-old.

Decisions on future sales were then taken by the estate, which was reportedly aided by Michael’s siblings, and there were various sales to take place, including of his ranch and some of his music rights.

He still owned Neverland, the ranch on which he lived, though he had attempted to sell it before he died.

In 2007, foreclosure of the Neverland Ranch was published, and a spokesperson for Michael said he still retained the majority stake in the ranch.

However, as time went on, it reported Michael gave up more and more of the ranch, with it eventually going up for sale.

In a press release around a foreclosure auction of the ranch, Jackson said: “I am pleased with recent developments involving Neverland Ranch and I am in discussions with Colony [Capital, an investment company] and Tom Barrack with regard to the Ranch and other matters that would allow me to focus on the future.”

The ranch had not been sold: and still has not been sold as of February 2020, when it was taken off the market.

But what about his recordings, publishing rights and other income streams?

According to paperwork acquired by The Sun, estate executors John Branca and John McClain said there was £250million kept under Account Current Change in Cash/Liabilities Held in Business Entities.

This includes musical royalties and earnings, but also merchandising deals, the latter of which have earned MJ £12million even after his death.

Michael’s publishing rights, which included his own and those of many of The Beatles songs, were sold in 2016.

Sony acquired Michael’s stake in Sony/ATV for $750million (£579.3million), which was awarded to his estate, but this did not include his 10 percent stake in EMI Publishing.

Over the years after his death, it seems, Michael’s estate sold a number of his investments, which would have come in at a whopping $1.3billion (£801.4million.) 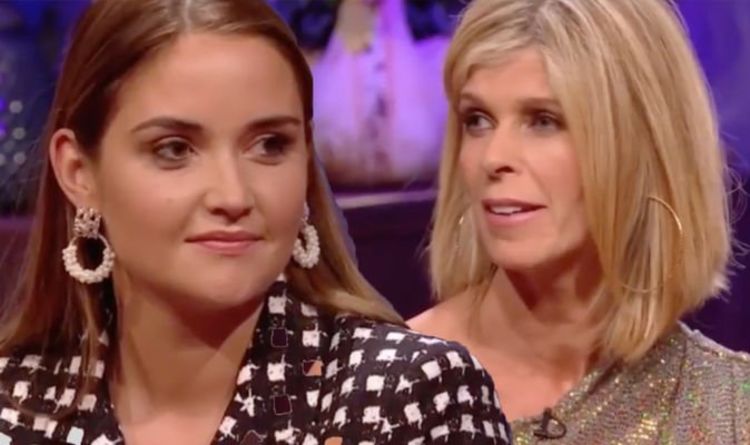 It comes after she teased a possible return to EastEnders one day in an appearance on Lorraine earlier this month.  She told […] 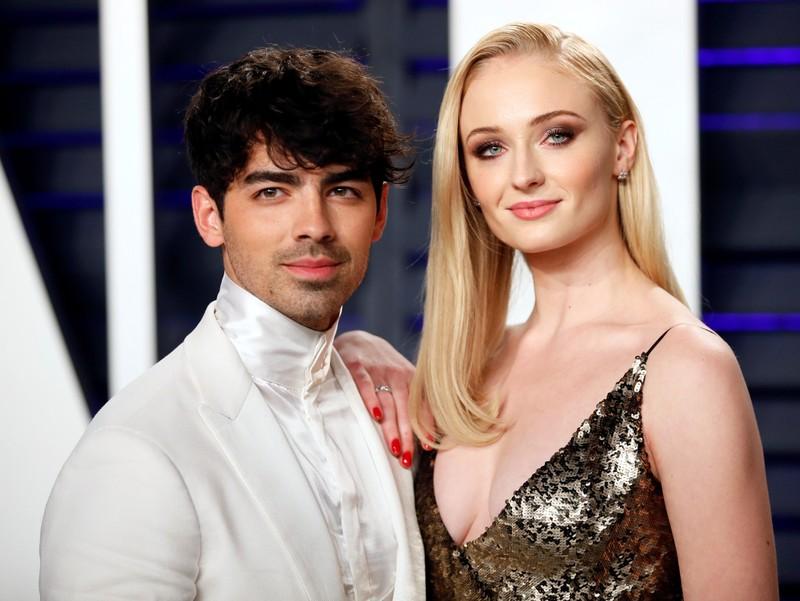 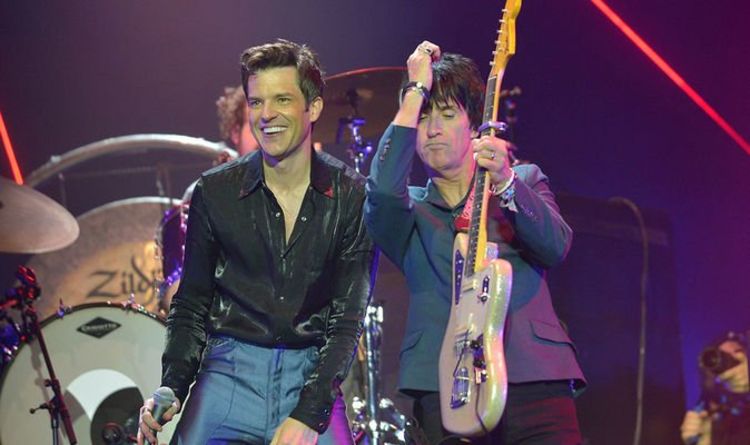 REVIEW BY HANNAH BRITT: There’s no place quite like Glastonbury. Where else will the headliners break down and cry on stage because to […] 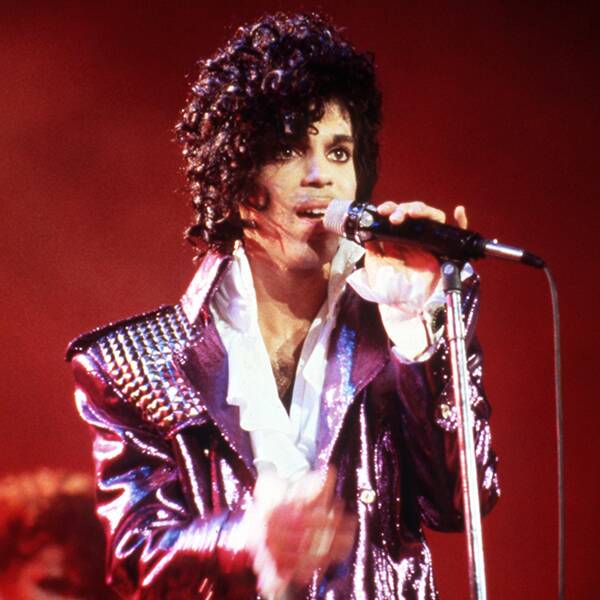 Prince‘s impact is still being felt in Hollywood. To commemorate the 4th anniversary of his untimely passing, celebrities took to social media to […]