The food delivery company DoorDash on Friday offered the public its first full look at the company’s business and finances. It was mostly not pretty, and it was laced with magical thinking.

The great myth of U.S. food delivery apps like DoorDash, Uber Eats and Postmates is that these operations will someday become gloriously efficient. This belief is luring people and businesses into digital habits that may be unsustainable mirages, and preventing alternative food delivery ideas that could actually work better for everyone involved.

The grand idea behind food delivery services posits that, at some point, kitchens will churn out perfectly prepared and packaged meals that they hand off seamlessly to the app delivery couriers without them having to lift a finger or idle in their cars.

So many Americans will order food, the theory goes, that the couriers will be able to drop off orders in a beautiful ballet of stops for miles and miles. Maybe they can drop off groceries, packages or other necessities on their way, too. As I said: gloriously efficient.

Maybe. But more likely, this is wrong. Food delivery services in the United States are fighting an ugly, inefficient, fragmented war, and it will likely be that way for a long time.

Details that DoorDash disclosed for its planned initial public offering of stock shows that, as expected, the company is growing quickly particularly during the pandemic but is mostly wildly unprofitable. For most of its existence, DoorDash’s costs for each delivery have on average exceeded the sales each order has generated.

DoorDash is not an isolated hot mess. All of America’s food delivery app companies have mostly lost money, even at a time when people are ordering more takeout and delivery. DoorDash’s document also had the predictable promises of “efficient logistics” and plans to someday offer widespread delivery of more than just meals. There was even a chart that illustrated the myth.

More likely, food delivery companies will continue to struggle — along with the diners, restaurants and couriers — because the system is broken and built on a deception of future perfect productivity, as the business columnist Josh Barro wrote for New York magazine.

The reason I get stupidly angry about the myth of food delivery apps is that it has warped our brains — and not just for this kind of service.

The myth of future glorious efficiency has gotten many of us to believe that Uber rides, Amazon orders and Thai meals delivered by app are low-mess and have no consequences. The companies behind these services have encouraged this idea because it sounds great to both their investors and their customers. But internet services that operate in the real world can’t be perfectly efficient because they involve people, not just pixels.

There are a zillion unpredictable steps from click to a burrito, an Uber driver or Amazon package arriving at your door. It can be made more efficient and less onerous for the people involved, but it will always be a war to your door with consequences for the workers, customers, small businesses, traffic, the environment and more. (Amazon at least turns a profit, unlike Uber or the food delivery apps.)

Even though the services don’t work as they currently exist in most places, they press on because they have tons of cash and supporters who believe that they will eventually be efficient enough everywhere to survive and thrive. This means we are missing a chance to see alternative food delivery ideas that could work better.

Maybe, as Roy suggested, viable food delivery services look more like Domino’s Pizza or other restaurants that deliver their own food; industrial kitchens that churn out meals only for delivery; or something else that no one can imagine because instead we have food delivery apps that can’t survive on their own.

We don’t know what we’re missing because of the great lie that food delivery apps — as they exist — will work in some future that’s just around the corner.

I know it’s long past Halloween, but I can’t stop thinking about this video of zoo animals munching on discarded jack-o’-lanterns. The anteater shoving its snout into a pumpkin is my favorite. 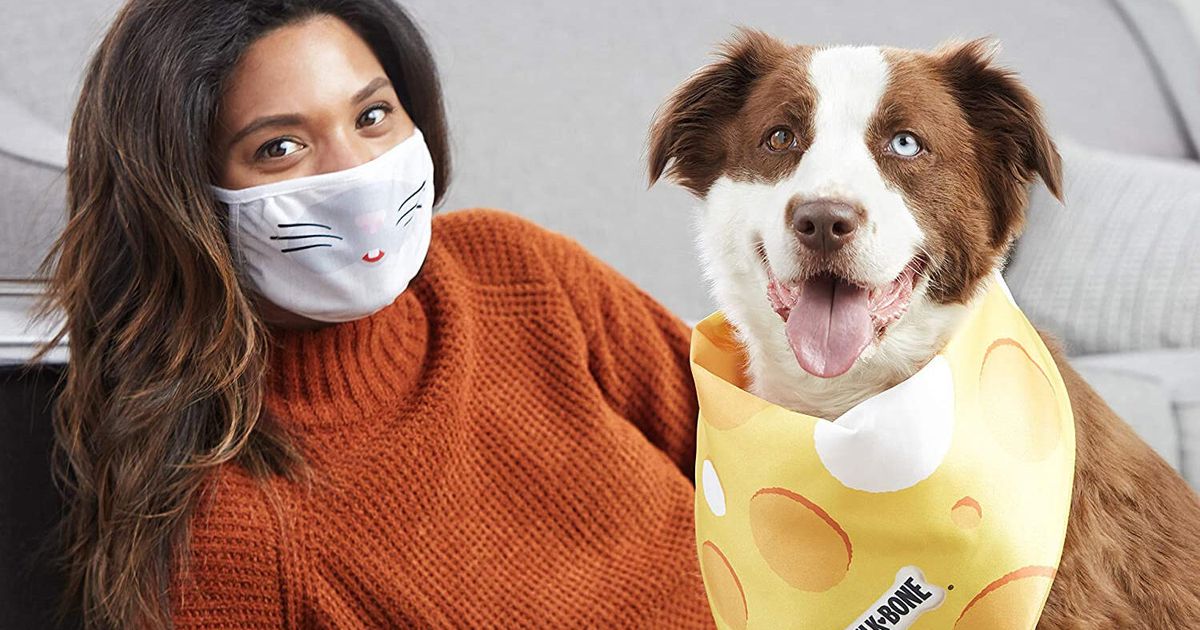 Milk-Bone I no longer have a dog in my life — Topher was the ultimate good boy, but passed earlier this year. […] 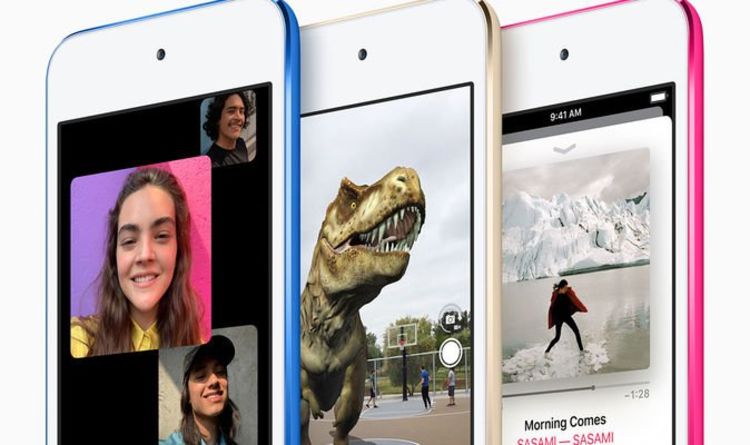 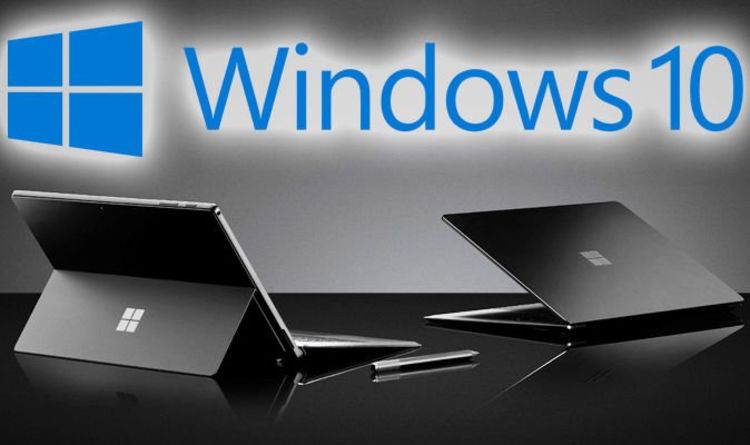 Windows 10 is the newest version of Microsoft’s computer operating system that released back in 2015. Since its debut the American tech […]