Mr. Xi faces his own tests. China’s emissions continue to grow, even as those of United States have declined significantly since 2005, though falling short of the reductions that the United States had promised under the Paris accord. China’s emissions are on a path to continue growing until 2030; only after that is it expected to decline, and rapidly, according to a government-backed research group.

That’s nowhere near what’s needed to get the world to the ultimate goal of the Paris climate accord, which is to prevent global average temperatures from rising more than 2 degrees Celsius, or 3.6 degrees Fahrenheit, above preindustrial levels by letting countries set their own emissions targets every five years and exerting diplomatic peer pressure on each other to be more ambitious.

An analysis by two research organizations, the Asia Society Policy Institute and Climate Analytics, to be issued next week but reviewed by The New York Times, concludes that China would have to peak its carbon emissions by 2025, five years earlier than the country has promised, and phase out coal by 2040 in order to keep global temperatures close to the upper limits laid out in the Paris Agreement.

The test of Mr. Xi’s climate ambitions rests in large part on China’s next five-year plan, an economic road map for the country that is due in the spring. It remains to be seen how that plan will handle China’s addiction to coal, the dirtiest fossil fuel, which supplies the bulk of the country’s electricity despite its expansion of solar and wind power.

China is the world’s biggest coal consumer. It accounts for the world’s largest fleet of new coal-fired power plants, according to the research and advocacy group Urgewald. Four of the world’s top coal-plant builders are Chinese.

China’s five-year-plan will come out shortly after Mr. Biden comes into office and issues his own road map to re-engineer the American economy for the era of climate change. That, several diplomats and analysts said, could spur a virtuous competition.

“There would be a race to the top of a low-carbon world,” said Byford Tsang, a China specialist at E3G, a London-based research group.

By Jeffrey MervisFeb. 5, 2020 , 12:25 PM A former Emory University neuroscientist has been charged with defrauding the U.S. government by […] 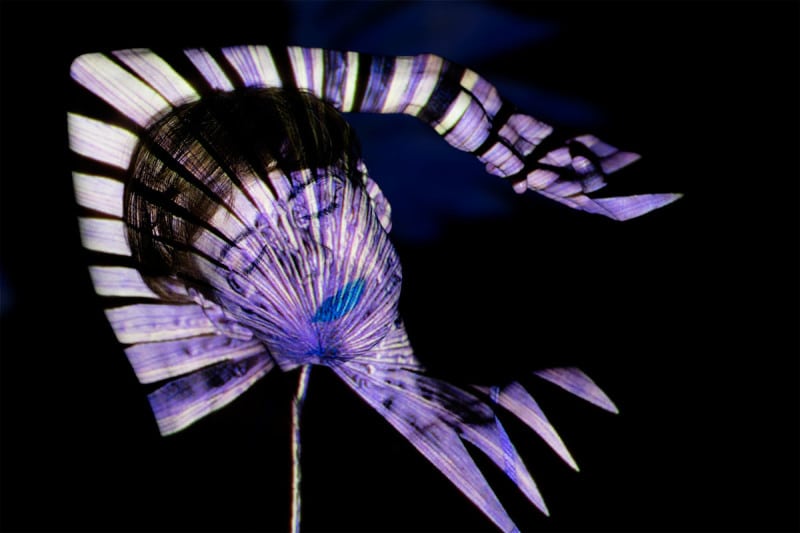 An Alzheimer’s treatment boosts lucid dreamingharry + lidy/Plainpicture By Alice Klein Have you ever wanted to fly? A drug that helps people […] 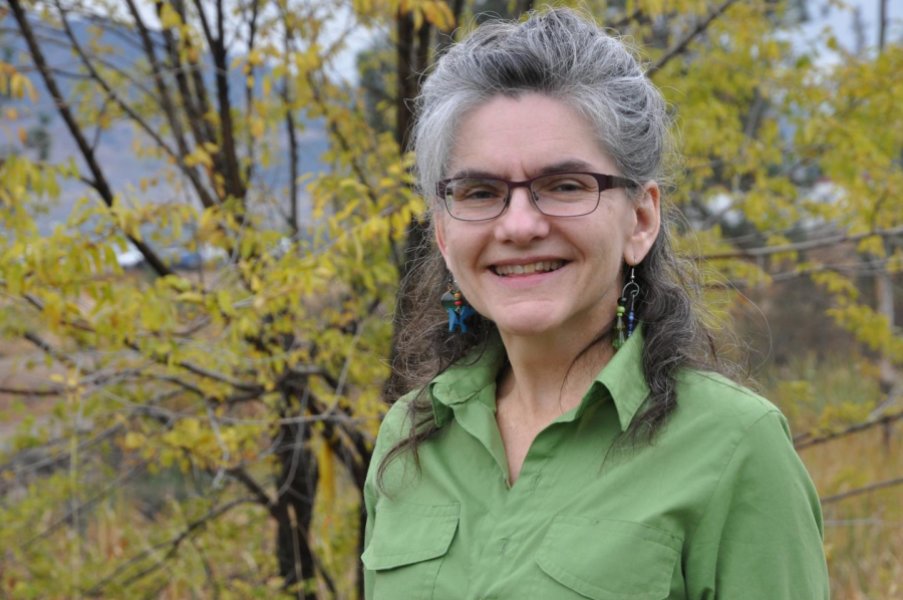 There’s truth to the idea that spending time outdoors is a direct line to happiness, say researchers. In fact, if people simply […] 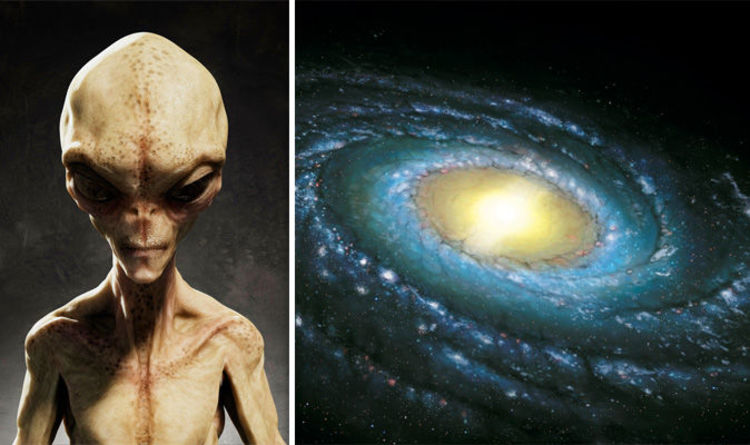 A new report from a British expert says it is a “realistic” possibility that aliens will be found in under two decades. […]