A man has been arrested after a car crashed into a London police station and a fire was started, triggering a major incident.

The vehicle ploughed into the station office of Edmonton police station in north London just before 7pm on Wednesday evening. Police said a man was arrested at the scene.

Officers are heard to shout “get back” before dousing the flames in the road.

The man appears to then be tackled by police. The investigation is initially trying to determine if the crash was accidental or deliberate.

The Guardian understands counter-terrorism officers are monitoring the situation, with the incident coming days after the UK’s terrorist threat level was raised. Sources say the initial view is that the incident was not terrorist-related, and inquiries continue.

There was no immediate word of any casualties. Police said ambulances and fire engines had been sent to the scene. .

They added that “specialist officers” were present and that the station had been evacuated.

Store manager Ogur Mazlum, 34, works nearby and witnessed the crash. His wife Serife Mazlum said that her husband saw that the car had crashed through an exterior glass entrance to the police station and a man was unable to enter through a second barrier despite attempts. “He was insisting on trying to get inside, but the glass door wouldn’t break any more so he couldn’t get any closer,” she said. “Then he casually got out of the car with a tank of petrol. He poured it down from the car into the middle of the road and then he just set it on fire.”

She said it was lucky that the man had “missed a spot” and the flaming petrol did not reach traffic which had stopped on the road nearby.

The terrorism threat level for the United Kingdom was last week raised to severe, meaning an attack is highly likely. It followed a string of recent attacks in France and one in Vienna last Monday.

Investigators at this early stage are keeping an open mind as to any motive.

In a statement the Metropolitan police said: “At around 18:58hrs on Wednesday, 11 November a vehicle collided with the station office at Edmonton police station.

“A man – no further details – has been detained in connection with the incident.

“The vehicle remains at the scene. Specialist officers are in attendance while it is examined.

“At this stage we have not been informed of any injuries. London ambulance service and London fire brigade are present.

“The police station has been evacuated and a large police cordon is in place.” 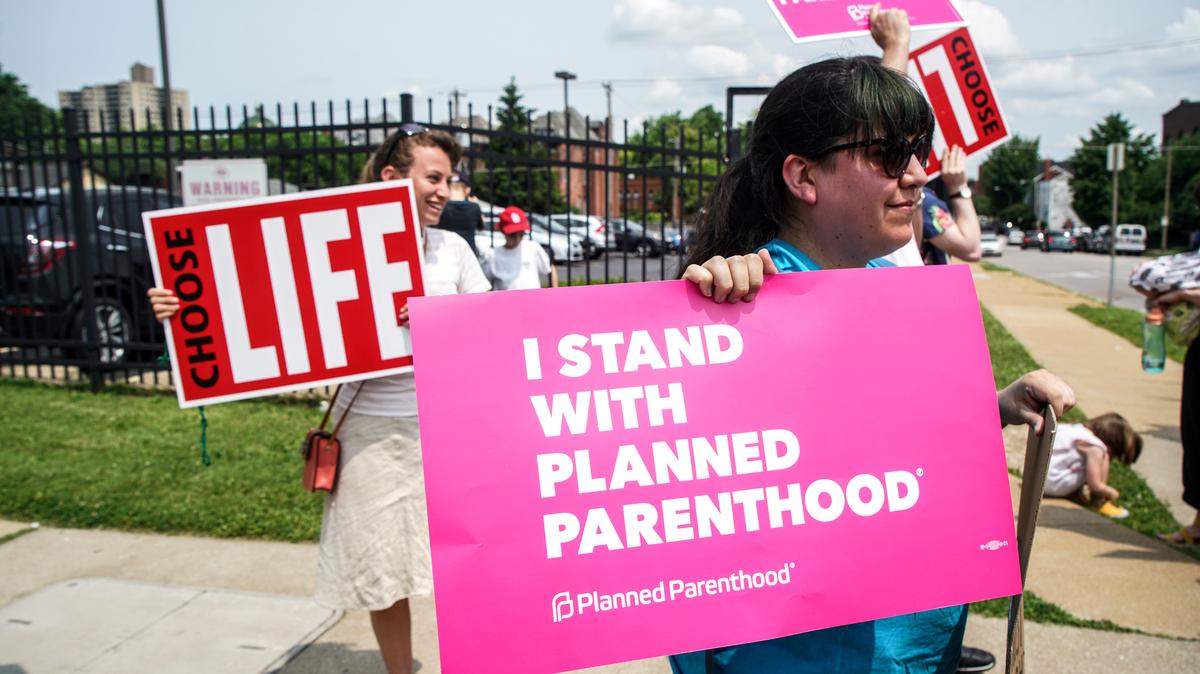 ST. LOUIS (Reuters) – Missouri’s only abortion clinic will stay open at least a few more days after a judge on Friday […] 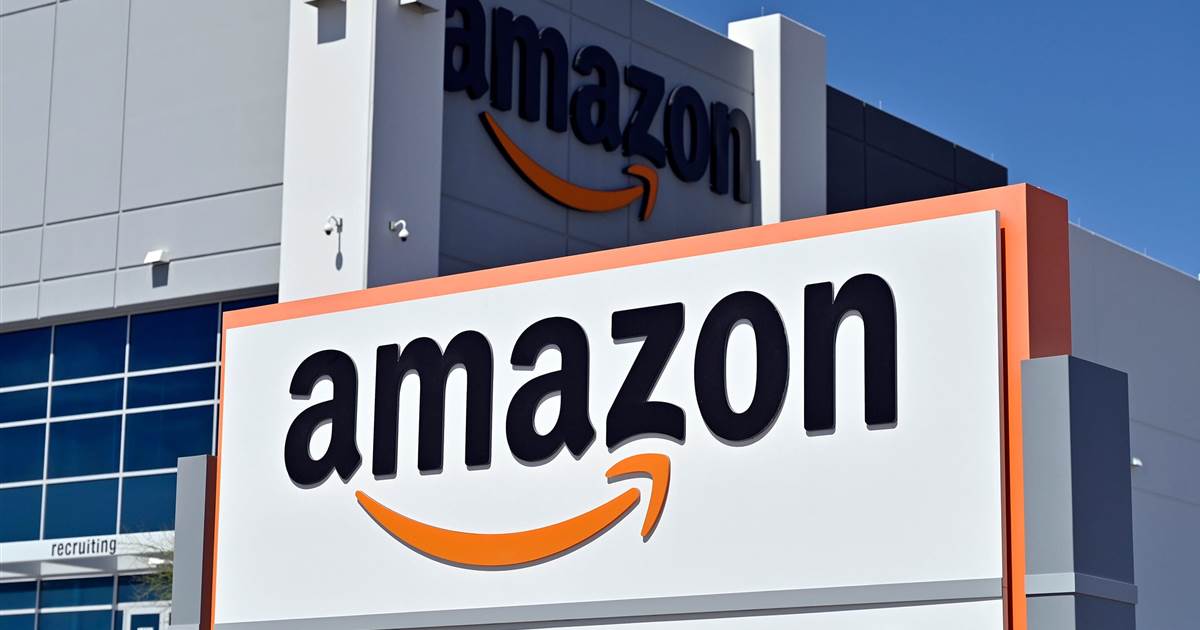