President-elect Joe Biden is facing the prospect of a divided Congress when he takes office in January — but he’ll have some loyal friends in the White House.

After four years of no first pet at 1600 Pennsylvania Ave. — the longest such stretch in well over a century — Biden and his wife will move in with a pair of German shepherds, Champ and Major.

“I’ve had German shepherds since I was a kid and I’ve actually trained them and shown them in the past,” Biden told ABC back in 2008.

The Bidens got Champ as a puppy in 2008, shortly before they moved into the vice president’s official residence at the Naval Observatory. The name had emotional significance for the then-vice president-elect — his father would tell him “Get up, champ” when he was feeling down.

Biden used the pooch to raise kids’ spirits while he was VP — he was known to give out little “Champ” plush pets to kids during his time in office.

Major will be the first shelter dog to enjoy life in the White House.

Biden had been on the lookout for a pal for the aging Champ when he heard about some German shepherd puppies that had been taken in from the Delaware Humane Society in 2018.

“Major was 1 of 6 puppies who were brought to DHA after coming in contact with something toxic in their home. Their original owner was unable to afford veterinary care so they surrendered them,” the group wrote on its Facebook page at the time. “Joe Biden caught wind of them and reached out immediately. The rest is history!”

Biden hasn’t spoken publicly about Major’s name, but the president-elect’s late son, Beau Biden, was a major in the Delaware National Guard. He won’t be the first Major to live in the White House — Franklin Roosevelt also had a German shepherd named Major.

While Sen. Elizabeth Warren used her golden retriever Bailey as a popular surrogate on the campaign trail during the Democratic primaries, Champ and Major have stayed on the sidelines — at least physically. Both popped up in ads during the presidential campaign, urging voters to put dogs back in the White House.

Trump had been the first president to forgo an animal companion in the White House since Andrew Johnson in the 1860s, according to the Presidential Pet Museum. He said in 2019 he’d “feel a little phony” walking a dog on the White House lawn.

While dogs have been the most popular White House pets, past presidents haven’t kept just canines. John F. Kennedy had ponies, Calvin Coolidge had a bobcat, Teddy Roosevelt had a one-legged rooster, and Thomas Jefferson kept a pair of grizzly bear cubs on the White House lawn. 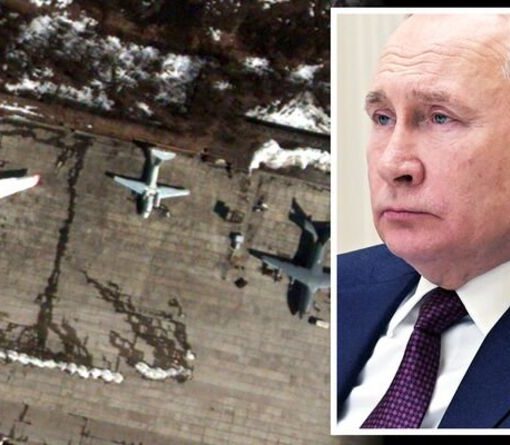 Vitali Klitschko, the mayor of Kyiv, condemned Putin’s attacks as “a war against the Ukrainian population”. Speaking from the scene where a […] 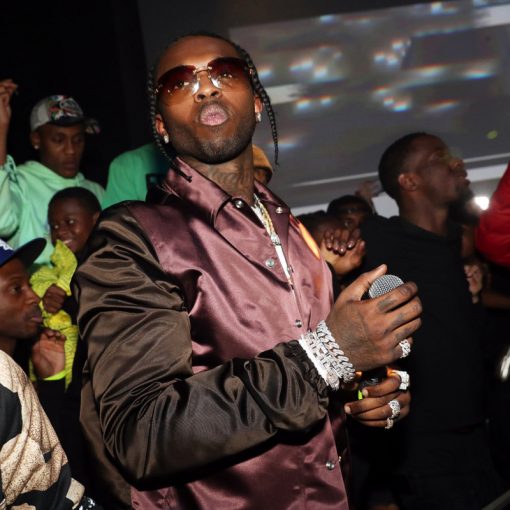 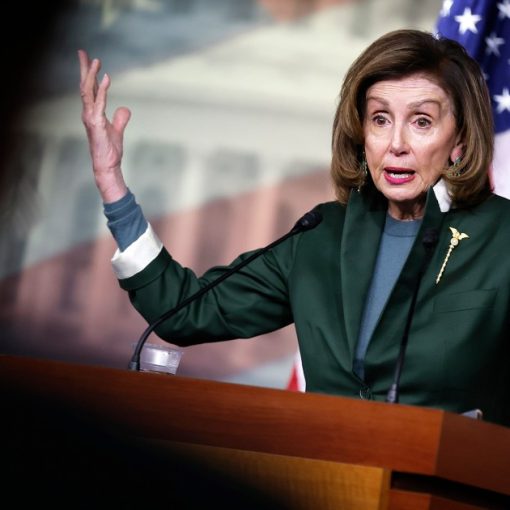 The Republican National Committee on Wednesday sued the House panel investigating last year’s attack on the Capitol, arguing the congressional committee is […] 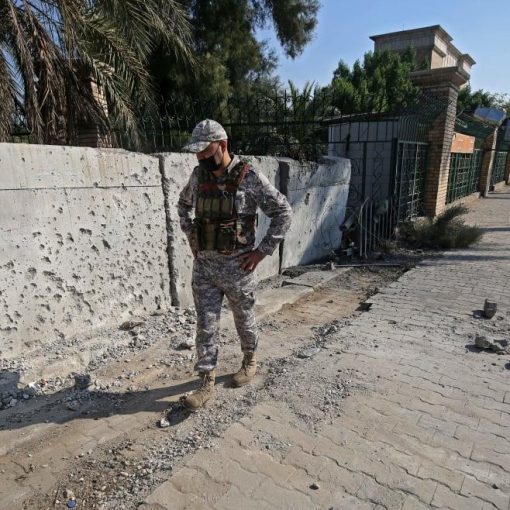 AHMAD AL-RUBAYE For the third day in a row, U.S. bases in Iraq have come under fire from rocket attacks. No one […]