Negotiations around a new stimulus package are expected to pick up momentum this week, as the Senate returns to work Monday and Republican and Democratic lawmakers say they want to prioritize relief efforts. That means a second stimulus check of up to $1,200 for eligible Americans is still on the table.

We won’t know exactly who would qualify to receive it, or when to expect another payment until a final package is approved — either before the end of the year or after the Jan. 20 inauguration of President-elect Joe Biden. (Here’s Biden’s coronavirus stimulus plan, which does include another check.)

Whatever happens, it’s likely that the bill would closely follow the first stimulus payment, which was set in the CARES Act passed in March. However, there may be some changes to the eligibility rules that mean certain groups of people may not be able to receive a payment this time around.

We’ve broken down the highlights from recent proposals for a new stimulus bill to look for clues on who might not be eligible for another stimulus payment. We regularly update this story with new information.

Your adjusted gross income is the sum of money you earn in one year, minus approved deductions. The IRS uses your AGI to determine if you qualify for all, some or none of the $1,200 stimulus check. Under the CARES Act, your AGI cutoff as a single taxpayer is $99,000 per year to qualify for a stimulus payment. If you earned more than that through a paycheck or other assets, like stocks, the IRS wouldn’t send you a check.

However, if you make between $75,000 and $95,000, you would get a portion of the check, and likely will if the income rules don’t change. Here’s how to calculate how much money you could get.

Uncertain: Teenagers over 16 and college students under age 24

When the first round of stimulus checks was sent, millions of young Americans were excluded from receiving the payment — with these exceptions. Those who were between the ages of 17 and 24, who were also claimed as child dependents, didn’t get a check of their own due to the tax code definition of a child. So if you’re 17 or older, you’re not considered a child under the CARES Act, even if you still live at home.

While the House of Representatives passed a proposal that includes $500 in stimulus money for any person claimed as a dependent, regardless of age, the most recent White House proposal would keep the CARES Act definition, but increase the amount from $500 to $1,000. Even so, if someone claims you as a dependent on their taxes, you won’t get a check of your own. However, now that Biden is president-elect, it’s possible that the White House will withdraw that proposal and introduce something new. We should know more in the coming weeks.

Note that you don’t have to be a US citizen to receive the first stimulus payment. However, noncitizens must have a Social Security number and live and work in the US to receive a stimulus check under the CARES Act.

However, the Democrats’ revised Heroes Act proposal from Oct. 1 would extend stimulus checks to a group of people who aren’t US citizens and pay US taxes through a taxpayer identification number provided by the IRS.

People with spouses who are considered nonresident aliens

If you’re married to someone who is considered a “nonresident alien,” you weren’t able to receive the first stimulus check for yourselves or money for your dependents if you file your taxes jointly — even if the qualifying parent and child are citizens of the US.

People who owe child support payments (but that could change)

Currently under legal review: People who are incarcerated

People who have died since the last tax filing

It’s unclear if families could collect a second stimulus check on behalf of a person who has died, for instance, as a result of COVID-19. However, a precedent for this exists. Families were able to keep the stimulus checks from the 2008 economic crisis in the event of a death, according to ProPublica and CNBC. 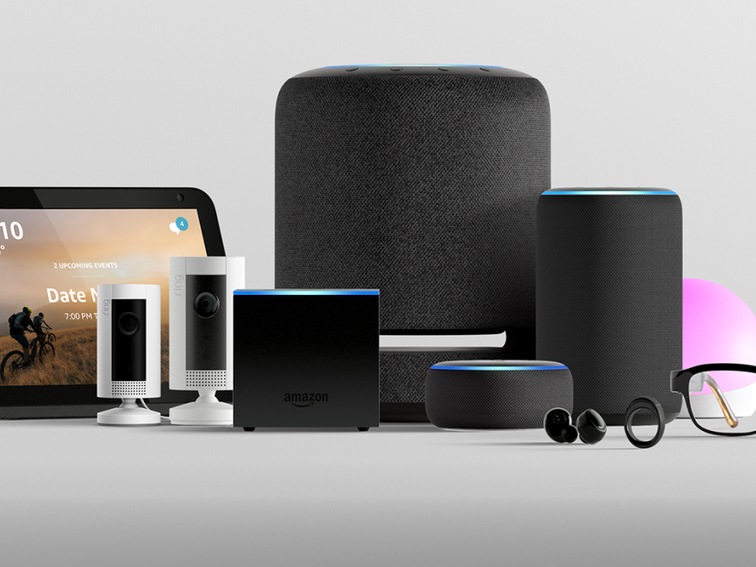 Amazon Amazon has let loose its annual deluge of product introductions. The company unveiled more than a dozen new devices, services and technology […] 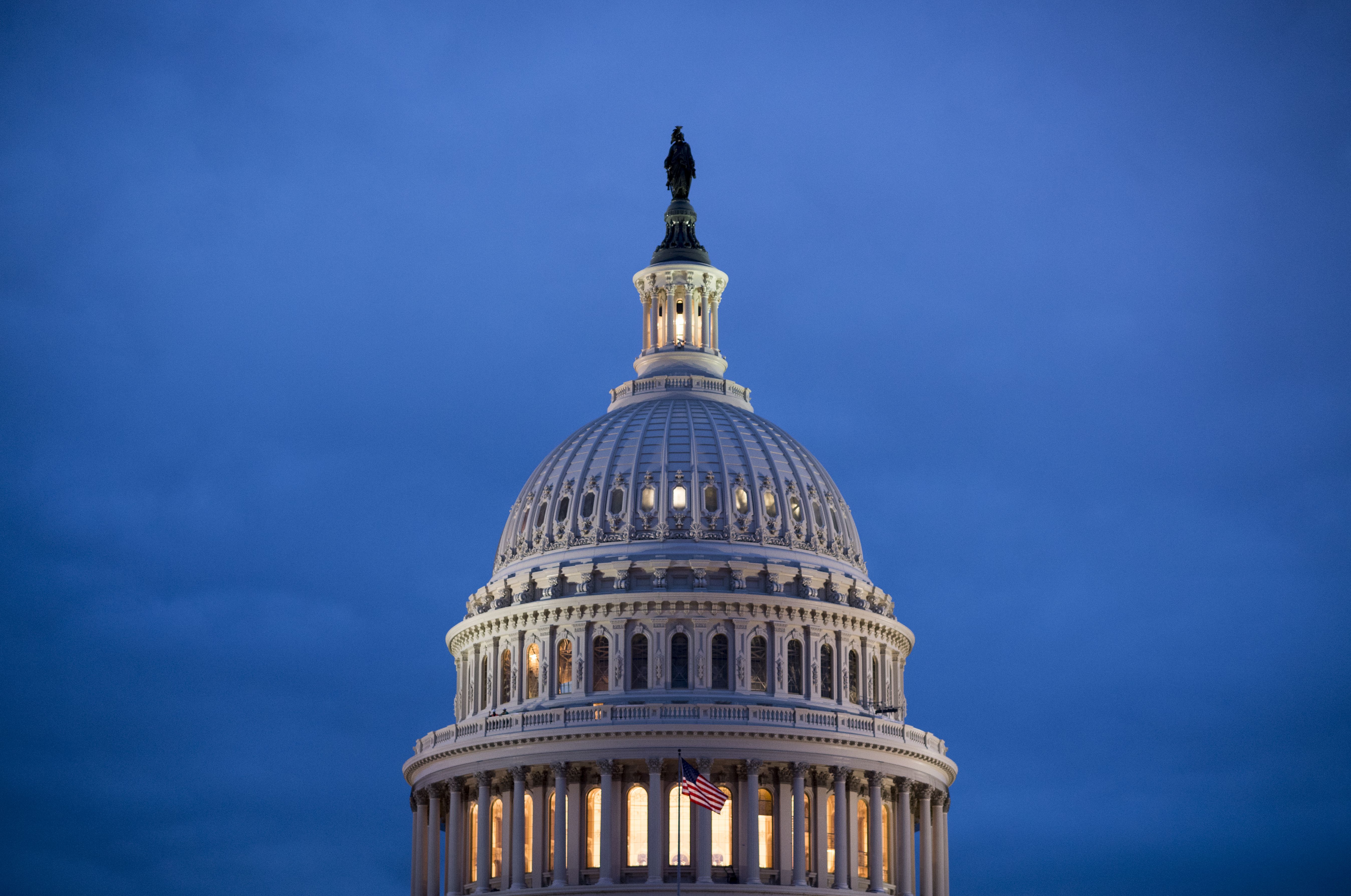 President Donald Trump will deliver his first State of the Union address on Tuesday night before a joint session of Congress. (His […] 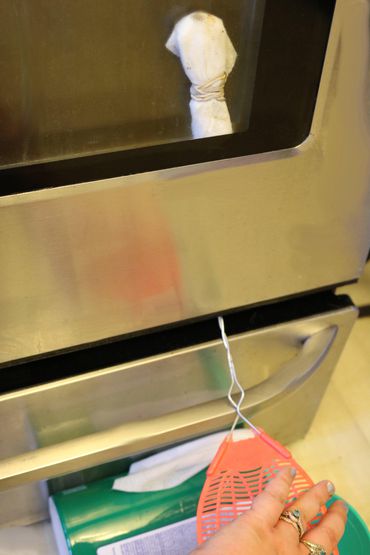 This homemade cleaning tool is a must. Alina Bradford/CNET I have a dirty secret to admit: Even when my oven’s spotless, there […] 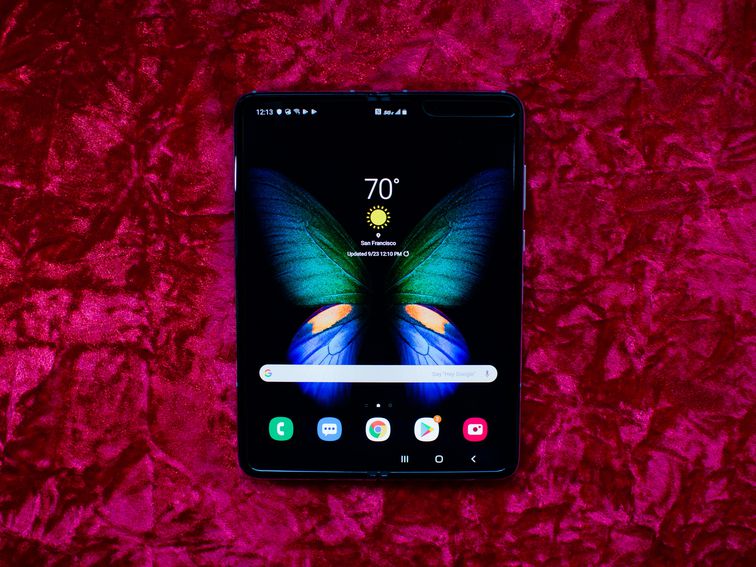 The redesigned Galaxy Fold comes with a dedicated customer service team. We mean really dedicated. Angela Lang/CNET Samsung said that in revamping the […]