MEXICO CITY (Reuters) – Mexico’s president on Monday reiterated he would not recognize the U.S. presidential election winner until pending legal disputes are resolved, but said he had no problem with Joe Biden, who many world leaders have already have congratulated.

Biden clinched the presidency on Saturday, four days after the Nov. 3 election.

The Republican incumbent, President Donald Trump, has launched an array of lawsuits to press claims of election fraud for which he has produced no evidence. State officials say they are not aware of any significant irregularities.

Mexican President Andres Manuel Lopez Obrador said he was bound by the constitution from offering his congratulations to the winner until the legal disputes were straightened out, repeating a posture he adopted on the election on Saturday.

“How can a president of Mexico become a judge and say: ‘This candidate won’?” Lopez Obrador told a news conference.

For his government to take a position on another country’s election prematurely would be inviting other countries to meddle in Mexican electoral politics, Lopez Obrador said.

Lopez Obrador briefly referred to Biden as the “possible president-elect”, before stressing Mexico took no side.

“We have no differences with the Democratic Party candidate, Mr. Biden,” Lopez Obrador said. “No problem with him.”

Lopez Obrador, who argues he was the victim of electoral fraud during his unsuccessful campaigns for the presidency in 2006 and 2012, has had to manage relations with Trump carefully.

Trump took office in 2017 pledging to build a wall on the U.S. southern border to keep out migrants, and last year threatened to impose tariffs on all Mexican goods if Lopez Obrador did not cut illegal immigration into the United States. 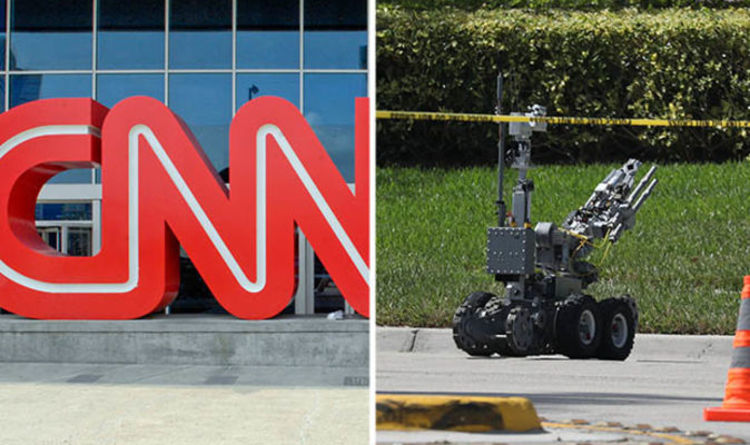 According to a law enforcement official, a bomb squad is en route to the centre. The Time Warner Centre is where the […] 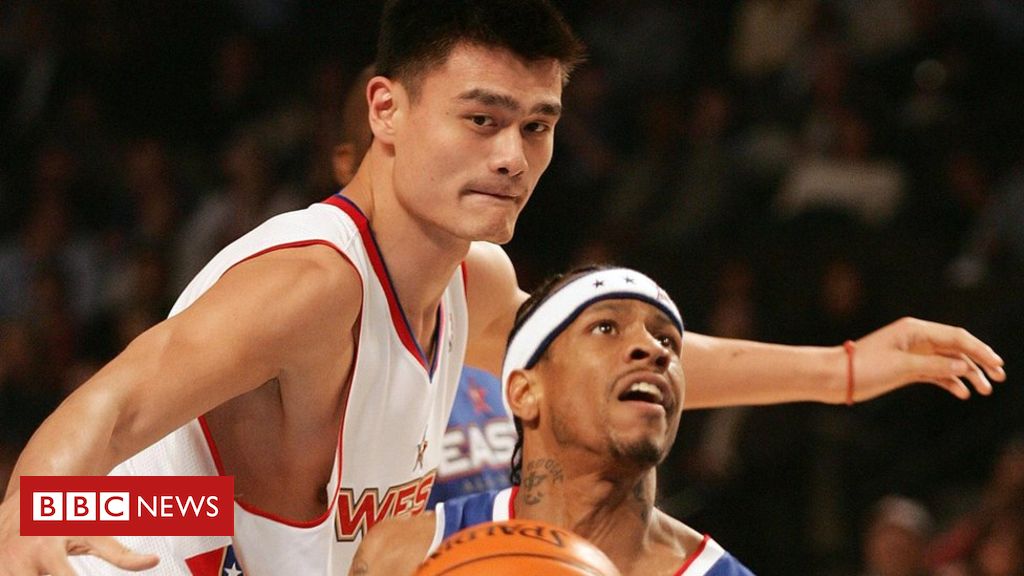 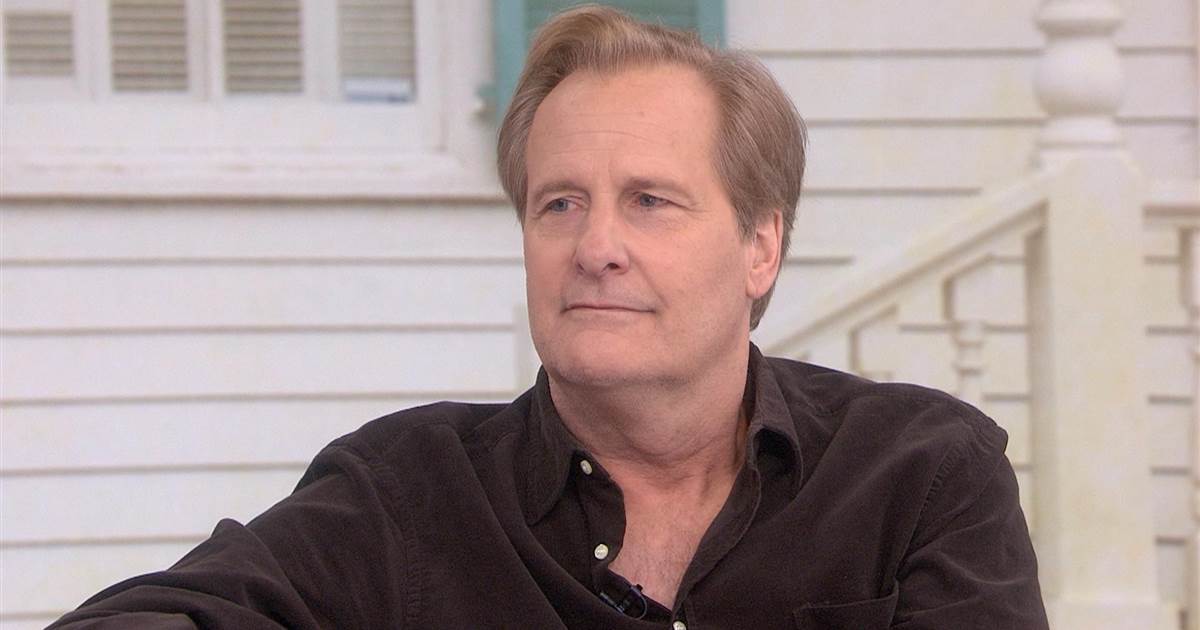 Actor Jeff Daniels is set to play Atticus Finch in the Broadway adaptation of Harper Lee’s classic book “To Kill a Mockingbird.” […] 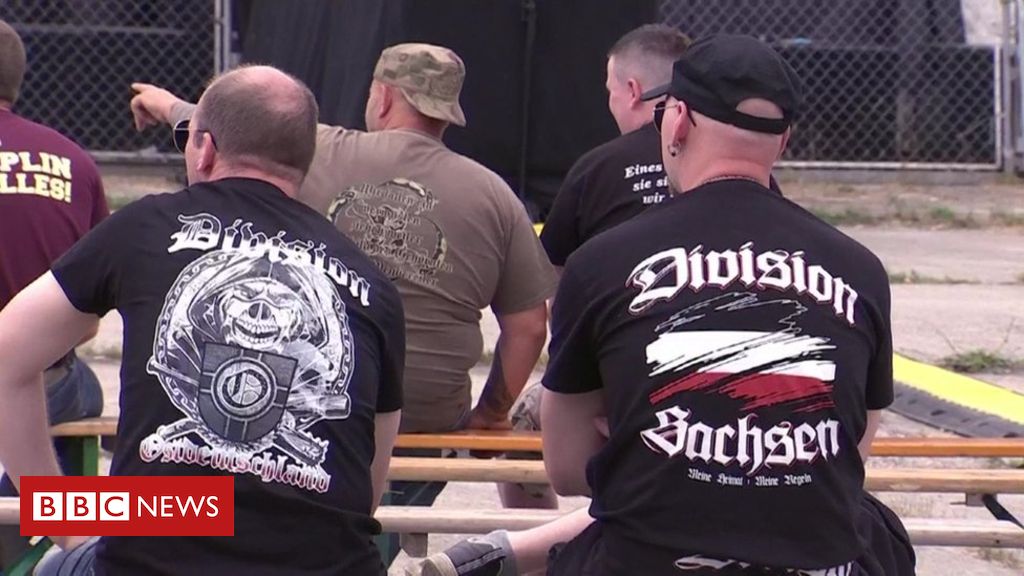