United ended up turning their attention elsewhere on deadline day, signing two stars of the future in Facundo Pellistri and Amad Traore.

But Mundo Deportivo now claim that United are ready to revive their interest in Dembele after a poor start to the season.

It is claimed that United officials remain keen on the French winger and Barcelona would be willing to take a huge hit on the £135m they paid to sign Dembele back in 2017.

The report states Barcelona would accept a bid of around £45m with four other players set to be sold off to raise funds for Ronald Koeman.

Owen Farrell has been backed to bounce back from his Six Nations disappointment by the Saracens director of rugby, Mark McCall, who […] 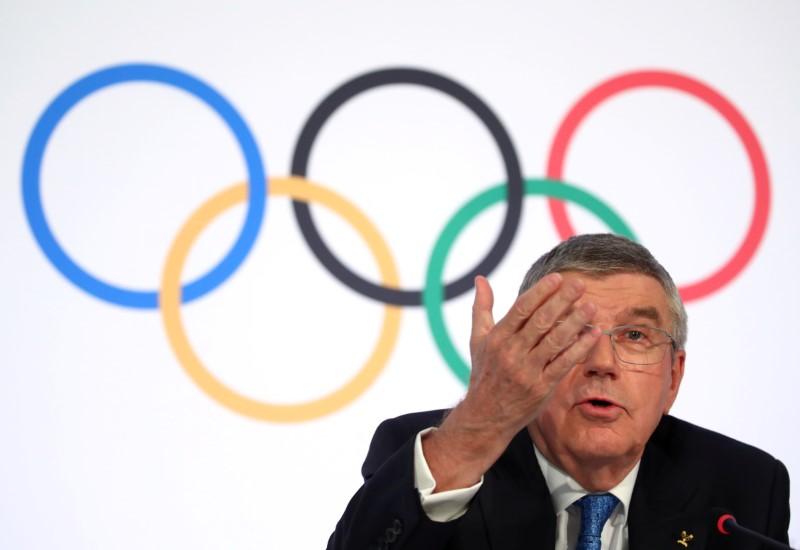 Thomas Bach, President of the International Olympic Committee (IOC) attends a news conference after an Executive Board meeting in Lausanne, Switzerland, March […]

A 28-year-old sumo wrestler died on Wednesday from the coronavirus. The Japan Sumo Association (JSA) confirmed the death and identified the wrestler […] 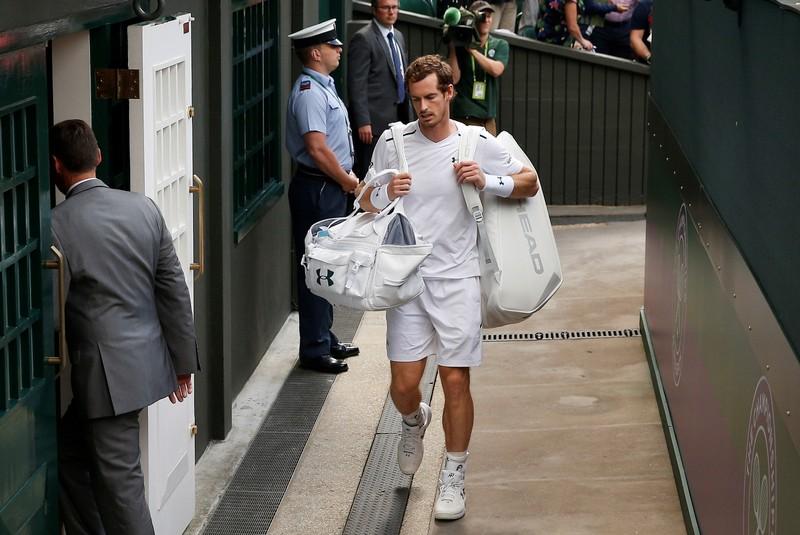