Discord down reports are flooding in right now, with users reporting issues today with the hugely popular instant messaging service in a range of countries.

Independent outage monitor Down Detector has registered a huge spike in Discord down reports as users reported server problems on Twitter.

At the time of writing downdetector.com has recorded a peak of over 4,000 Discord down reports as swathes of users around the world encountered problems.

According to Down Detector stats, some 88 percent of affected Discord users are experiencing server connection problems while others are having login issues.

The Down Detector outage map says the Discord issues are affecting users in regions such as the UK, Europe and America.

As the Discord server issues hit users took to social networking site Twitter to tweet about the problems they were facing.

One tweeted: “Soo Discord is down.. what else is there to waste my day on”.

Another posted: “I think Discord is down again”.

One added: “@discord Servers down or what??”

And another wrote: “@discord Has been down for the last 15 minutes, what’s going on? I’m missing something important.”

The official Discord status page has confirmed that there is a “user traffic anomaly” that has hit the service today.

Confirming the issue, the Discord status page said: “We are aware of some anomalies in user traffic right now that appear to be affecting a small percentage of user traffic (i.e., some small percent of users are unable to access Discord right now). We are online and investigating.”

It later added: “We have identified an issue between two of our upstream providers and are working to understand the problem. Both providers are online and joining the investigation, but it appears to be a connectivity issue between them.” 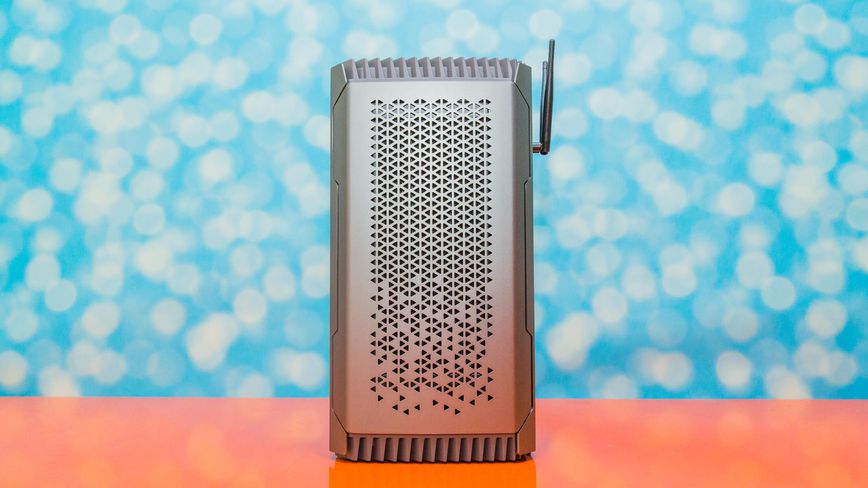 It’s got as many connections on the back as a system twice its size. Sarah Tew/CNET I’m not one for naming inanimate […] 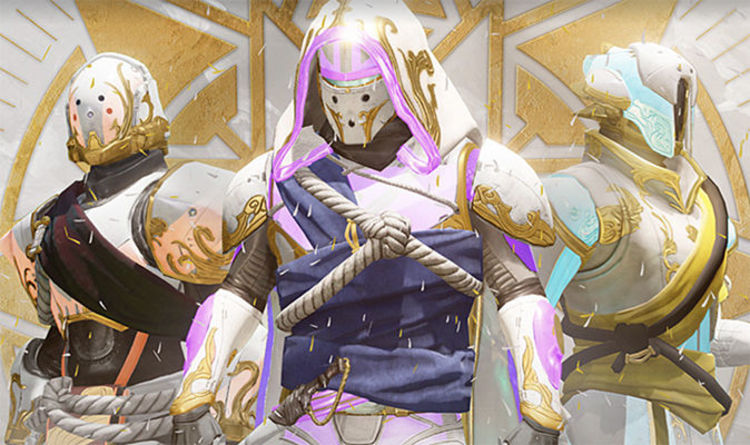 Destiny 2 Solstice of Heroes is about to begin on PS4, Xbox One and PC. The brand new Destiny 2 event has […]

Watch the incredible new trailer, plus details on the game’s special editions as pre-orders go live It fills me with joy to […] Jonathan Leo loves his cars, but not commuting in them. He lives in San Diego and works for the Navy, so he […]