Earlier this week Ralph Hasenhüttl said he likes going under the radar but that will be increasingly difficult after Southampton surged to the top of the Premier League, moving to the summit of the English top flight for the first time since 1988.

Che Adams opened the scoring before Stuart Armstrong made sure of the points eight minutes from time as they brushed aside a desperately poor Newcastle to earn a third successive league win. After eight games, Southampton sit pretty on 16 points, a tally they did not accumulate until almost midway through last season. In fact, this time last year Southampton were toiling in the relegation zone with a goal difference of -17.

The transformation, overseen by Hasenhüttl, who again choreographed a frightening tempo from the touchline, has been remarkable. “It’s a bit scary what we’re doing at the moment,” said the Southampton manager. “We wanted to show ourselves that we are now one step ahead in our development.

“The result is a momentary top position in the table and it’s only for a few moments but it’s nice for the fans and for the players, to make a picture and enjoy it. For me it’s important not to lean back.” There is little danger of that. Southampton were relentless here, cajoled towards what their manager calls “the red zone”.

For Southampton, the big question was how they would fare without Danny Ings, their talisman who is set to miss around six weeks of action after undergoing minor knee surgery on Thursday. The simple answer was adeptly, with Adams rattling in on seven minutes, seconds after forcing the sprawling Karl Darlow into a smart save.

Darlow repelled Adams first time around but was overwhelmed by the striker’s first-time volley moments later. Adams finished emphatically from Theo Walcott’s crisp cross but it was the kind of the goal that had Steve Bruce tearing his hair out. Rather than hoofing the ball to safety, Miguel Almirón elected to try and twist and turn his way out of trouble. But, guilty of dallying on the edge of the 18-yard box, the excellent Kyle Walker-Peters harried the Newcastle midfielder before Walcott seized the ball and fed Adams.

Ings may have been their primary source of goals for the past couple of seasons but there is more substance to this Southampton team beneath the surface. They swaggered their way through periods of this match and Walcott twice went close to putting the gloss on an impressive shift upfront.

Every outfield Southampton player joined the celebrations when Armstrong punished another piece of careless defending late on and the goalkeeper Alex McCarthy had so little to do until saving superbly from the substitute Joelinton late on, he may as well have joined the huddle

A few seconds after kick-off, a couple of fireworks splattered high behind the Northam End, usually home to a hardy travelling contingent. Here Newcastle played in fizzy yellow, as the kit manufacturers put it, but aside from Allan Saint-Maximin springing into life every now and then, Bruce’s side barely troubled Southampton.

For Newcastle, Callum Wilson limping down the tunnel with a hamstring complaint, 24 hours after a scan showed the absent Ryan Fraser has torn his hamstring, compounded a chastening evening. Sean Longstaff headed straight at McCarthy in the first half but Newcastle never threatened and that victory over Everton last Sunday was a distant memory. “The first goal summed us up,” said Bruce. “I think consistency is the big thing, which upsets me the most because we didn’t look anywhere near where we were five days ago. That inconsistency nags away at me. But unfortunately that inconsistency is something that has plagued me for the 15 months I’ve been here.”

At times Southampton were toying with Newcastle and when a simple pass was overcooked for Saint-Maximin, a frustrated Bruce scratched behind his ears and put his hands to his face.

Darlow did superbly to get fingertips to a Romeu piledriver and Lascelles cleared off the line after Jan Bednarek hooked the ball goalwards and a second goal eluded Southampton until late on. This time Longstaff was guilty of dawdling on the edge of the 18-yard box, inviting Armstrong to steal in and punish another lapse.

“Keep it there, let them run,” Hasenhüttl said, as Bednarek held possession just inside their own half. For much of the night Newcastle were chasing shadows. 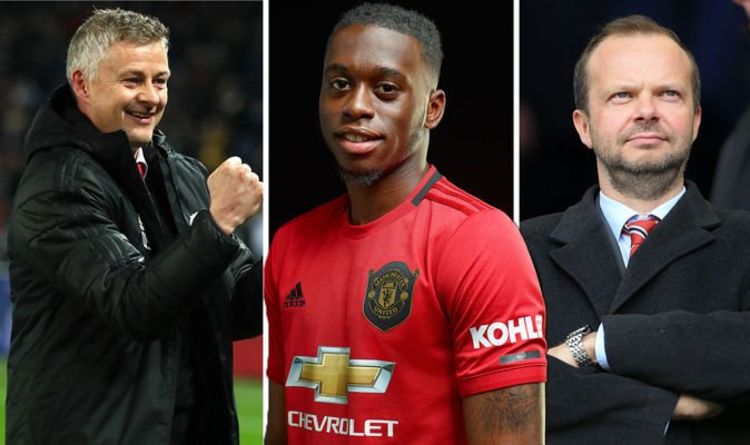 Manchester United announced their new signing on Saturday afternoon, and the former Crystal Palace defender has spoken for the first time since being […] 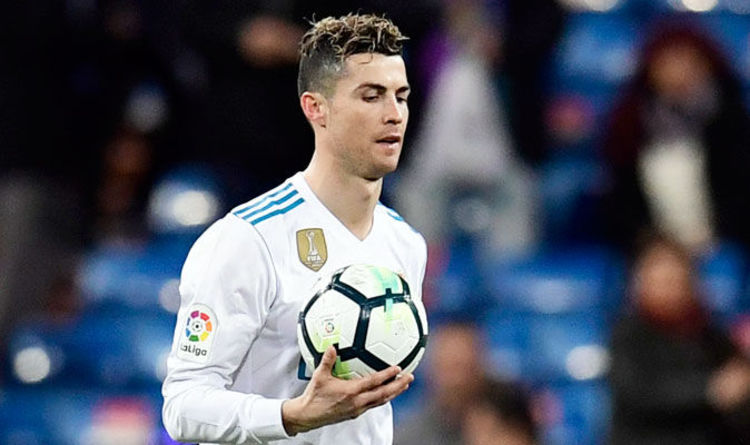 Paris Saint-Germain star Neymar has been continually linked with a move to Real Madrid, as Zinedine Zidane seeks to overhaul his squad […]

In the 31st edition of one of the greatest stories in sport, Serena Williams recovered from a set down to defeat her […] 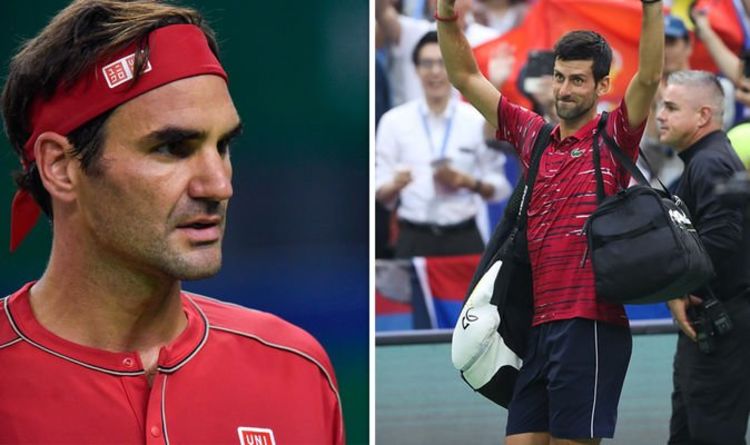