SARS-CoV-2, the virus that causes COVID-19, may have been circulating in New York City in mid-February, new research has suggested — weeks earlier than previously thought.

Researchers identified antibodies for the virus in blood plasma samples taken from a small population during the week of February 23, according to a study published on Tuesday in Nature.

This is a week before the first case of COVID-19 was identified on February 29, at the city’s Mount Sinai Hospital. The case was then confirmed on March 1, and infections in the city rocketed in mid-March.

Read more: We’re set to find out this month whether a coronavirus vaccine works. Here’s everything we know about the timeline and when you might be able to get a shot.

The findings suggest “that SARS-CoV-2 was likely introduced to the NYC area several weeks earlier than previously assumed,” the scientists performing the study said.

The scientists were from the Icahn School of Medicine at Mount Sinai and Mount Sinai Health System.

They added that this would not be unexpected, because of the number of tourists in the city coming from regions with high infection rates. But the team “cannot exclude with absolute certainty” that some results are false positives, they said.

The scientists used more than 10,000 plasma samples from patients at Mount Sinai Hospital to analyze SARS-CoV-2 antibodies in weekly intervals, from the beginning of February to July 2020. The samples were collected for research and the team didn’t begin their analysis until mid-March.

Around one in five New York City residents had been infected by the virus by late May, the researchers found. 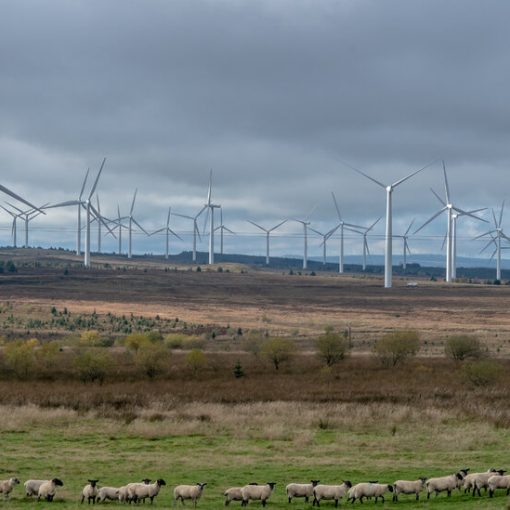 The country that was synonymous with the belching factories of the Industrial Revolution, that once darkened its skies and fouled its rivers, […] 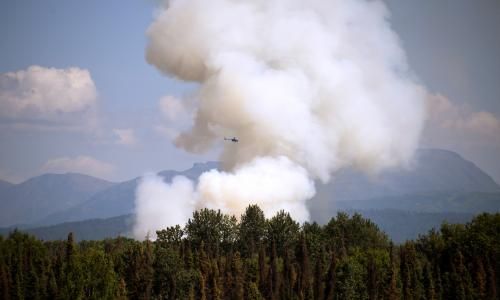 Photograph: Lance King/Getty Images A heatwave pulsating through the Arctic helped push Alaska to its warmest month ever recorded in July, with […] 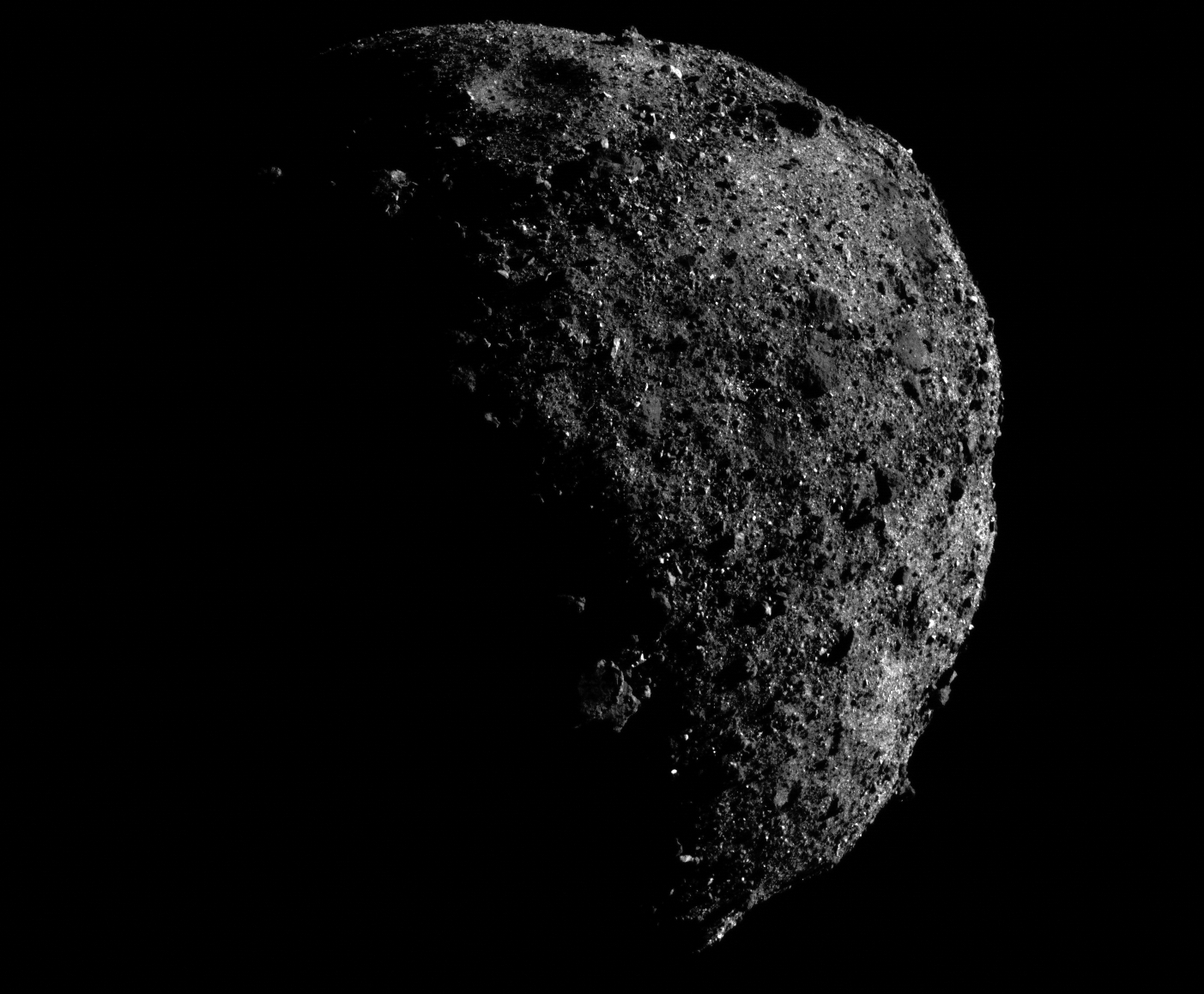 NASA’s OSIRIS-REx asteroid probe has already had quite an eventful year. After initially arriving at the space rock known as Bennu in […] 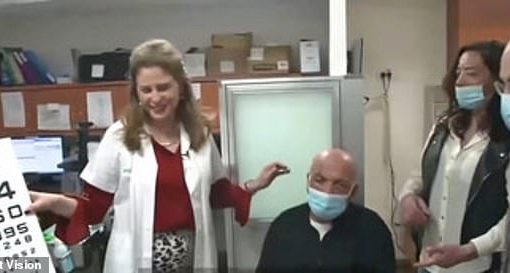 Jamal Furani, 78, lost his sight 10 years ago due to corneal disease, but thanks for modern science, the Israeli man is […]