Dan Walker, 43, pointed out BBC Breakfast didn’t air yesterday as ITV rival, Good Morning Britain’s Piers Morgan, 55, took to Twitter to make a dig about the two early shows. The former programme wasn’t shown as a US Election 2020 special was broadcast instead.

It comes after Piers announced the staggering amount of viewers they had watching GMB yesterday.

In view of his 7.6 million followers, he wrote: “BREAKING: So, @GMB averaged 1.16m viewers & 27 per cent audience share pts yesterday.

It wasn’t long before Dan waded in: “Well done… but we weren’t actually on yesterday.”

READ MORE: Don’t write him off yet! Donald Trump CAN still win US election -VIDEO 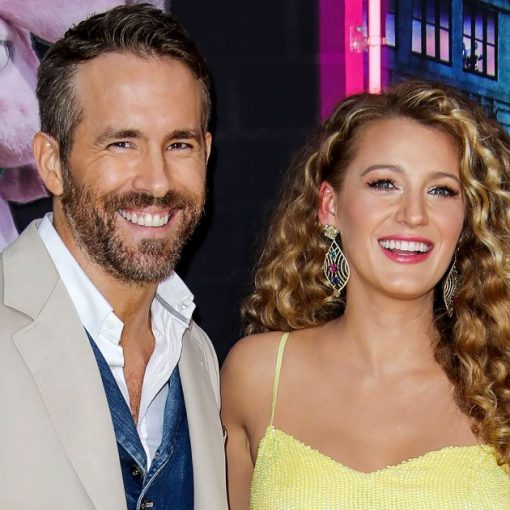 Turtle time! Blake Lively swooned over her husband, Ryan Reynolds, and his toned physique after he posted photos from a rescue mission […] 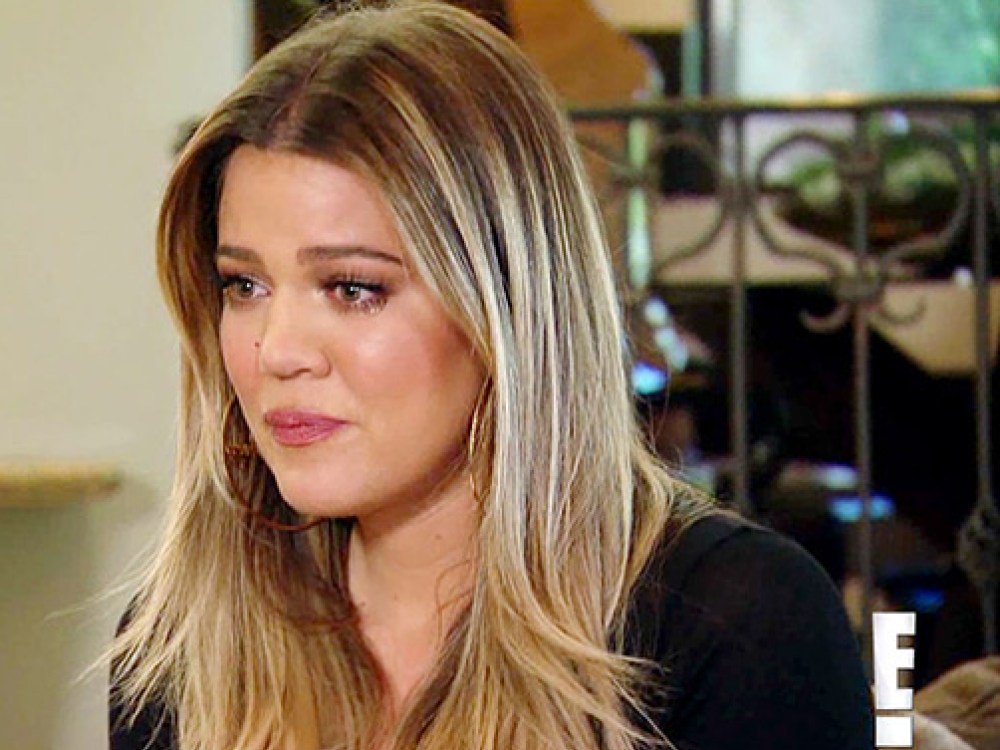 Reported first by BET.com, Khloe Kardashian has been on the receiving end of some social media vitriol after her September 9/11 remembrance […] 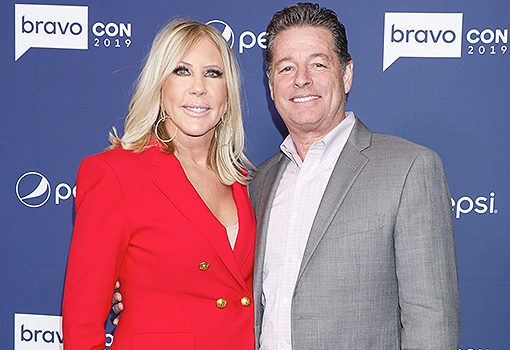 Steve Lodge is clapping back at ‘RHOC’ alum Vicki Gunvalson’s claims that he cheated on her before their split. Real Housewives of […]

Michaela Strachan, 55, certainly means business when it comes to setting the weekly challenge for Springwatch viewers, as she asked them on […]