Trump incorrectly said he had won against Democratic challenger Joe Biden and made baseless allegations that his supporters were being disenfranchised. Neither NBC News nor any other major news organization has declared a winner in the 2020 presidential race, and either candidate, Biden or Trump, could still win.

When pressed on Trump’s statements, British Foreign Minister Dominic Raab refused to condemn them. Instead he struck a neutral and upbeat tone and said he had “full faith in the U.S. institutions, the checks and balances, in the U.S. system that will produce a definitive result.”

The U.K.-U.S. relationship was in “great shape,” he added. “We’re confident that it will go from strength to strength whichever candidate wins the election.”

Prime Minister Boris Johnson also refrained from commenting on the election in general or Trump’s explosive comments in particular.

For the past four years, a lot has ridden on the U.S. relationship for Johnson, who will need to negotiate a trade deal with the U.S. as the U.K. completes its exit from the European Union next month.

In Britain, one of America’s closest allies where leaders cherish the so-called special U.K.-U.S. relationship, the vote garnered almost as much excitement and media coverage as some of the country’s own elections have. Billboards on highways touted one radio station’s live coverage of the results and many commentators stayed up all night discussing the vote counts in individual states.

In Germany too, government spokesman Steffen Seibert struck a neutral tone, and would only say that Germany “has confidence in the democratic tradition and the constitutional institutions of the United States of America.”

Trump is deeply unpopular across much of Europe, according to polling by the Pew Research Center. And outside of the corridors of power — where lawmakers and officials have refrained from criticizing the potential winner —Trump’s comments has caused alarm in some quarters.

“I’m afraid we will be looking at continued polarization in American politics,” Wolfgang Ischinger, Germany’s former ambassador to Washington, told NBC News. “That for us in Europe is not exactly good news.”

Meanwhile in the U.K., Alastair Campbell, former British Prime Minister Tony Blair’s spokesman and a prominent commentator, told NBC News by email that “American democracy is broken beyond repair unless every vote is counted.”

Scotland’s First Minister Nicola Sturgeon hinted at her unease at Trump’s comments, tweeting that these were “crucial hours and days ahead for the integrity of U.S. democracy. Let’s hope we start to hear the voices of Republicans who understand the importance of that.”

Trump has often lashed out at the E.U., accusing them of shortchanging the U.S. based on their trade policies. The foreign affairs representative of the 27-member bloc tweeted that the E.U. is committed to “building a strong transatlantic partnership, based on our shared values and history.”

The election has also drawn significant interest in Japan, another close American ally, with a former ambassador to the U.S. telling NBC News that Tokyo’s close relationship with Washington wasn’t dependent on its leader.

“If Mr. Biden comes in or Mr. Trump is re-elected, we’re ready to dance with the new president,” said Ambassador Ichiro Fujisaki.

Officials in China, which has been locked in a trade war with the U.S. and faced criticism from the White House about its handling of the coronavirus, stuck to the traditional line that a foreign election is an internal matter.

Asked at a press briefing whether he preferred Trump or Biden to win, foreign ministry spokesman Wang Wenbin said China “does not hold a position on this issue.”

But on Chinese social media platform Weibo, many, if not most, comments said Trump would likely win. Meanwhile, editorials in China’s papers were more critical of the U.S., with the state-run China Daily saying that “the U.S. political system is failing.”

The possibility of a Trump victory was cheered by some — mainly on the right.

Twitter has since added a warning to his message saying, “official sources may not have called the race when this was tweeted.” 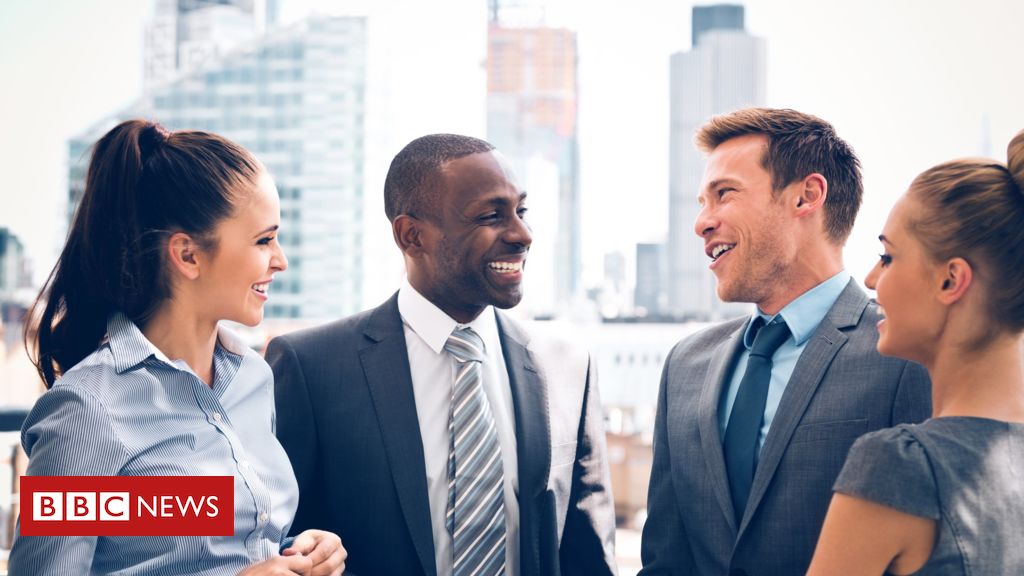 Image copyright Getty Images On her first day in a new job in the City, Kate (not her real name) didn’t know […] 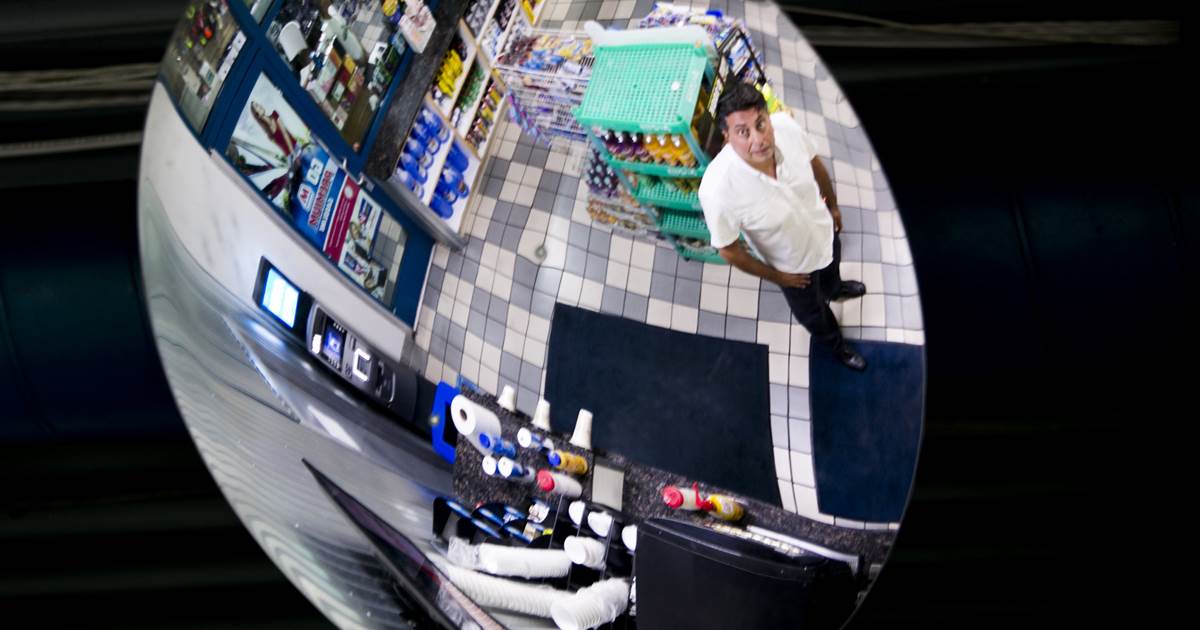 DETROIT — When the Detroit police department proposed a network of high-definition surveillance cameras that would stream live video from gas stations, […] 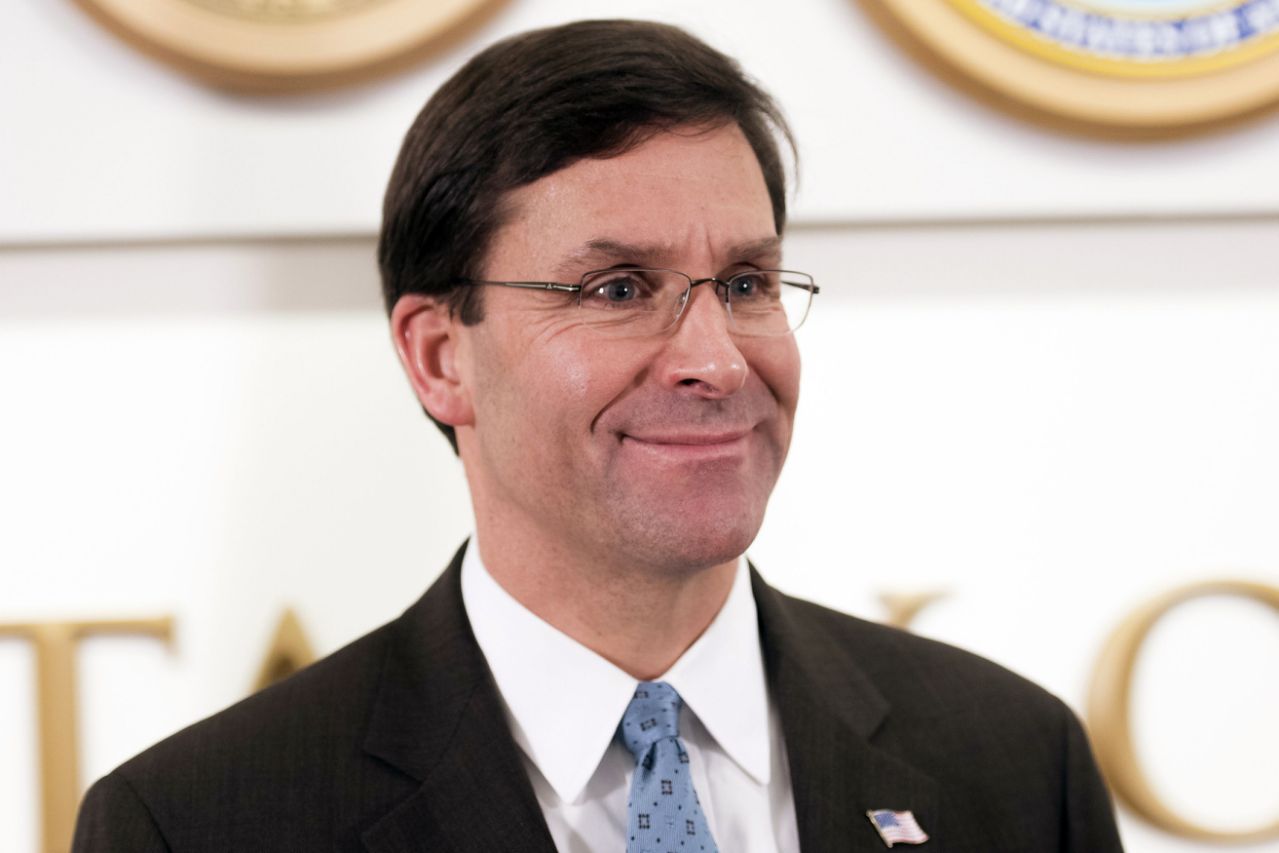 JOINT BASE LEWIS-MCCHORD, Wash. (AP) — Defense Secretary Mark Esper said Wednesday that he is open to the possibility of altering American […]