He already conceded, but did he have a chance? Kanye West failed to make a competitive bid for president in the 2020 election against Donald Trump and Joe Biden.

The rapper, 43, received approximately 60,000 votes across the 12 states in which his name appeared on the ballot. His highest tally was in Tennessee with 10,188 votes; however, the final number ended up being a mere 0.3 percent of the total vote in the state. The highest percentage he garnered — still just 0.4 percent of the total vote — turned out in Idaho with 3,631, Utah with 4,344 and Oklahoma with 5,590.

The Grammy winner voted for himself in Wyoming, writing in his name on his ballot. MarketWatch reported that his submission will not count unless he submits additional paperwork, per the state’s rules.

As was expected heading into Tuesday’s election, the presidential race will come down to the Republican incumbent, Trump, 74, or his Democratic challenger, Biden, 77. A winner has yet to be determined, as several swing states continue counting mail-in ballots, of which there was an influx due to the coronavirus pandemic.

West, for his part, announced his bid in July. “We must now realize the promise of America by trusting God, unifying our vision and building our future,” he tweeted at the time. “I am running for president of the United States! #2020VISION.”

A source exclusively told Us Weekly later that month that the Yeezy designer “genuinely believes he can make the country better.”

West made shocking claims — for instance, that he and wife Kim Kardashian considered aborting daughter North — at his first campaign rally in South Carolina in July, which led the reality star, 40, to speak out about his battle with bipolar disorder for the first time.

“Those that understand mental illness or even compulsive behavior know that the family is powerless unless the member is a minor,” Kardashian explained via her Instagram Story. “People who are unaware or far removed from this experience can be judgemental and not understand that the individual themselves have to engage in the process of getting help no matter how hard family and friends try.”

While an insider told Us in September that Kardashian was “considering her options when it comes to her future with Kanye,” the couple — who are parents of North, 7, Saint, 4, Chicago, 2, and Psalm, 17 months — have been spending more time together as of late, including during her birthday trip to a private island last month. 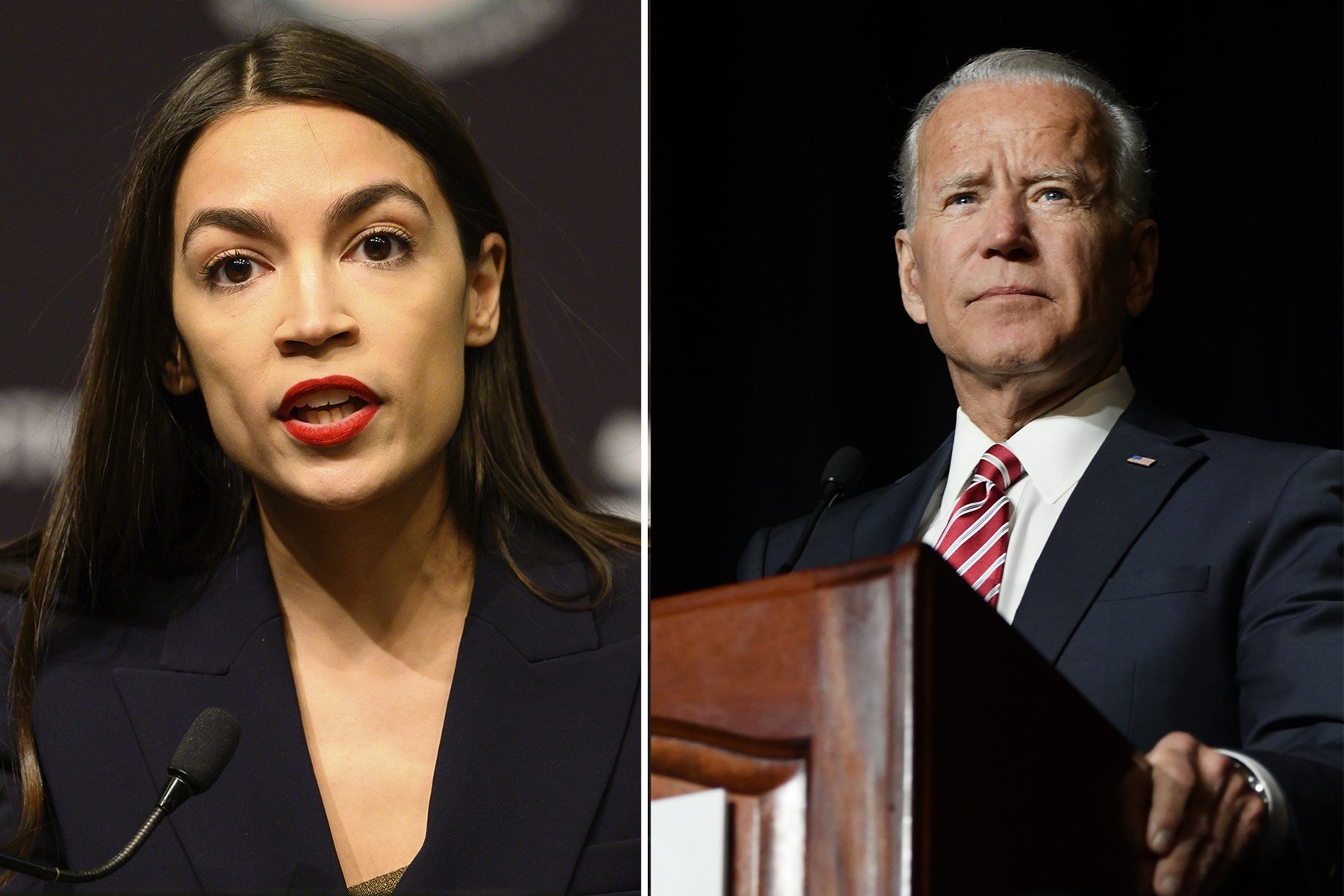 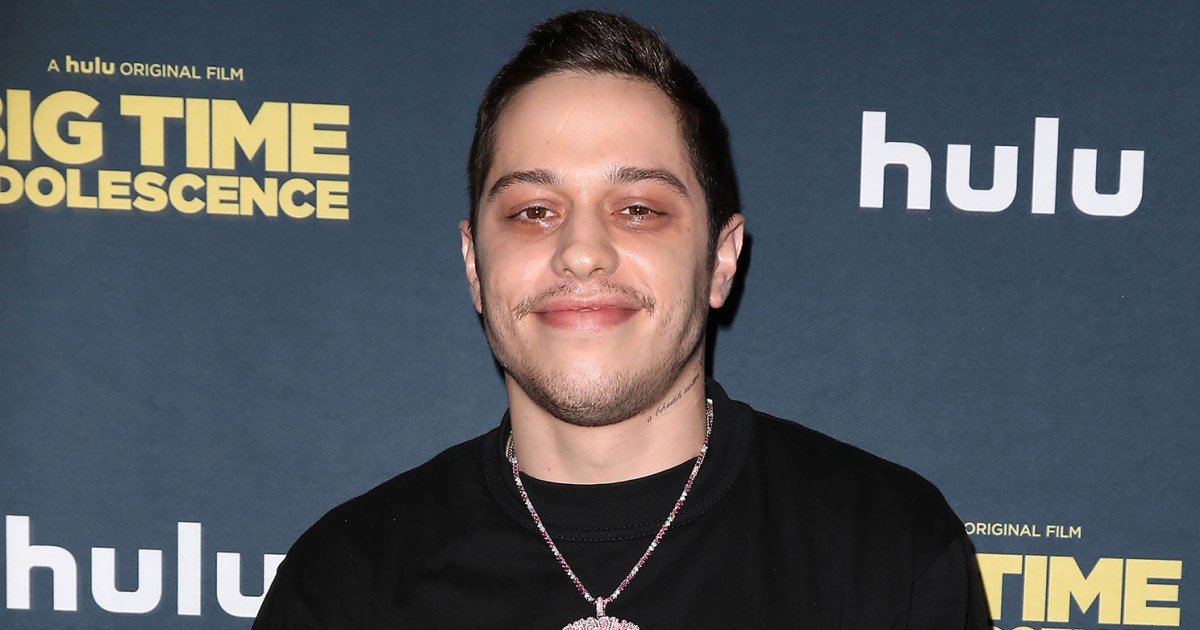 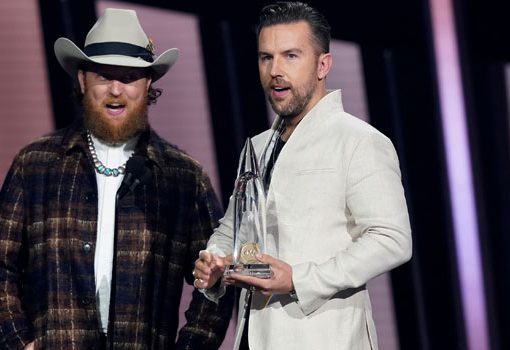 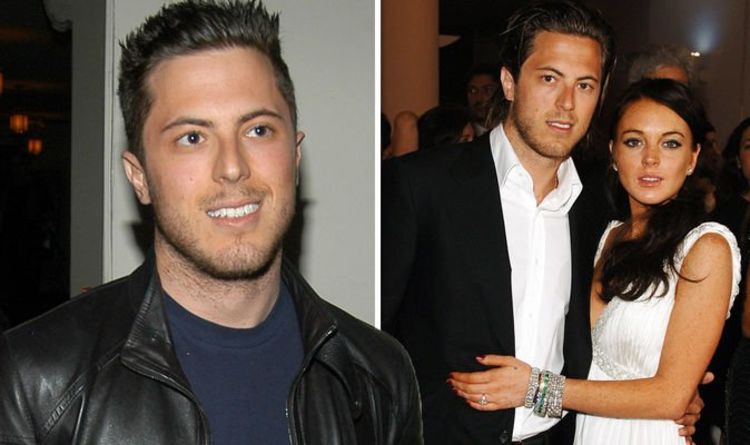 Harry Morton has passed away aged 38 after he was reportedly found unresponsive at his home by a relative yesterday, according to […]