Joseph O’Brien got the better of his father for a second time at the Melbourne Cup as Twilight Payment put in a stunning display to win the race’s 160th running at a sparsely populated Flemington Racecourse.

But the day was once again marred by tragedy, after the English Derby winner and one of the pre-race favourites, Anthony van Dyck, broke down turning into the home stretch and was taken from the track in an ambulance. He was later euthanised.

O’Brien won his first Cup in 2017 when Rekindling beat Johannes Vermeer, trained by his father, Aidan. And the younger O’Brian came out on top again two years later after beating his father’s horse Tiger Moth to the line.

Jamie Kah, the only female jockey in this year’s race and a pre-race chance to emulate her close friend Michelle Payne’s groundbreaking 2015 win, finished third aboard English-trained Prince of Arran, completing an international clean sweep.

Asked if he could put the win into words, Australian jockey Jye McNeil, who was riding in the Melbourne Cup for the first time, was overwhelmed.

“Not yet. There’s too many emotions. It’s a very big moment,” he said. “I’ve got goose bumps. I’m absolutely stoked I could pull it off.”

Having led from the front in one of the most open fields in the race’s long history, McNeil had a job on his hands to keep Twilight Payment ahead of a strong-finishing Tiger Moth, piloted by Kerrin McEvoy.

Asked if he second-guessed his decision to lead throughout, McNeil said that was always the plan.

“That was always, well, probably plan A,” he said. “And it was more a little bit of pressure on me just to get it right. Thankfully, it all came off.

“I was trying not to use the whip too many times, for a start. And also I was trying to use my voice to encourage him as much as possible. It was a matter of hanging on, and he was very tough.”

O’Brien, who was forced to watch the race in the early hours of the morning from Ireland, said his second Cup victory – over his father too – was special.

“Obviously it’s quite different and not what we would have liked and we would loved to have been there, but incredibly special,” he said.

There were just 23 runners by the time 3pm arrived, after the Danny O’Brien-trained King of Leogrance was scratched from the race earlier in the day after being found lame.

The race was run against an unfamiliar backdrop of empty stands and concourses after the public was barred from attending due to coronavirus restrictions imposed by the Victorian government.

Horse owners were also told to stay away, while even some trainers, including Chris Waller, who had two runners in the race, watched on from a distance. 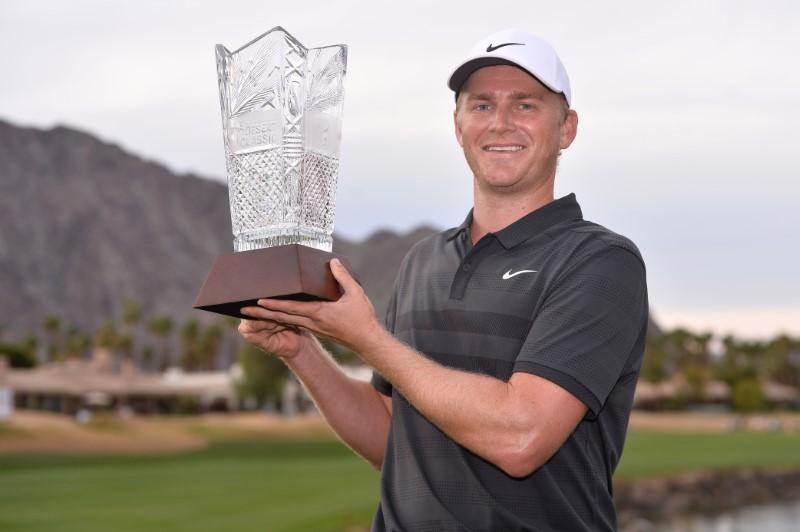 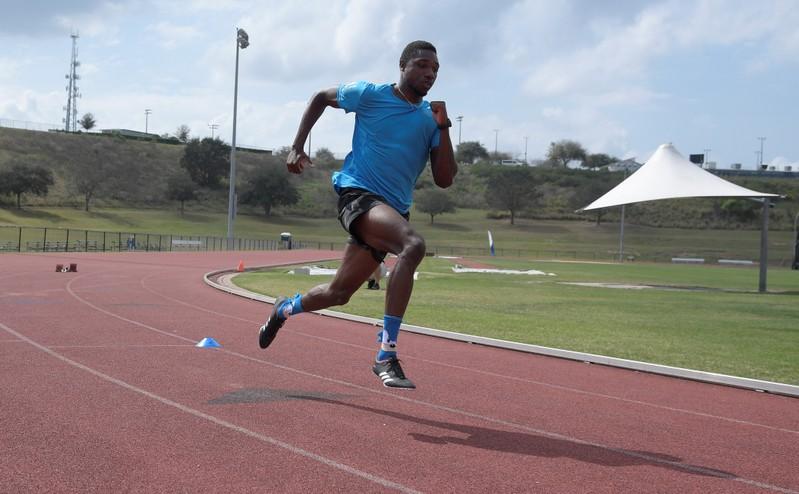 CLERMONT, Fla. (Reuters) – The rain buffets the training camp tent as Noah Lyles offers up a hip-hop song that has been […] 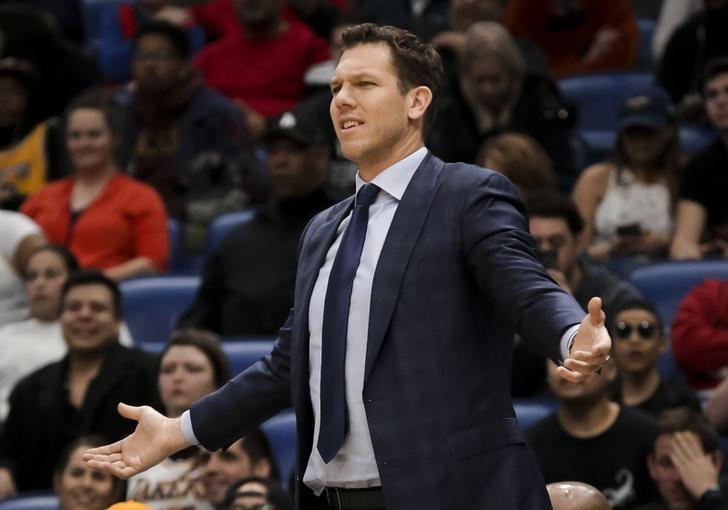