The two leaders agreed to “positively respond” to the U.N. chief’s call for an informal meeting that would “in a conducive climate” and “at an appropriate stage” test the waters for a possible return to talks after a 3 1/2-year hiatus, U.N. spokesman Aleem Siddique said in a written statement.

The statement came after a two-hour meeting between the island nation’s Greek Cypriot president, Nicos Anastasiades, and Ersin Tatar, the newly elected leader of the breakaway Turkish Cypriots.

It was the two men’s first face-to-face meeting since Tatar’s election that afforded them the opportunity to put out feelers on where the other stands on the key issues that have prevented a breakthrough deal in nearly five decades of U.N. facilitated negotiations.

The meeting, hosted by the head of the U.N. peacekeeping force in Cyprus, Elizabeth Spehar, at her formal residence inside the island’s U.N.-controlled buffer zone, provided the leaders “an opportunity to get to know each other and to have their first informal exchange of views in a cordial atmosphere,” according to the U.N. statement.

Speaking after the meeting, Anastasiades said he’d prefer not to make remarks at this stage that might “pollute” the climate. But he indicated that he and Tatar remain far apart on core issues including an envisioned federation which the two sides agreed decades ago would form the basis of any peace deal.

“Without doubt, there is a divergence of positions,” Anastasiades told reporters.

Cyprus was split into a Turkish Cypriot north and a Greek Cypriot south in 1974 when Turkey invaded following a coup aiming at union with Greece. Only Turkey recognizes a Turkish Cypriot declaration of independence and maintains 35,000 troops in the north.

Tatar, a hardliner who is backed by Turkey, edged out left-wing incumbent Mustafa Akinci in an Oct. 18 runoff amid allegations of an unusual degree of meddling by the Turkish government. The alleged interference included the partial opening of Varosha, an inaccessible ghost town that has remained under Turkish military control since 1974. Many Turkish Cypriots saw the move as intended to rally nationalist voters to cast their ballots for Tatar.

Tatar advocates fully aligning Turkish Cypriot policies with those of Ankara and supports alternatives to reunited Cyprus as a federation, including a deal based on separate states. The approach could put a damper on prospects for a peace deal any time soon.

Guterres’ informal meeting would include Cyprus’ ‘three “guarantors” — Greece, Turkey and Britain — would likely determine whether there are any real prospects for a resumption of the stalled peace talks. 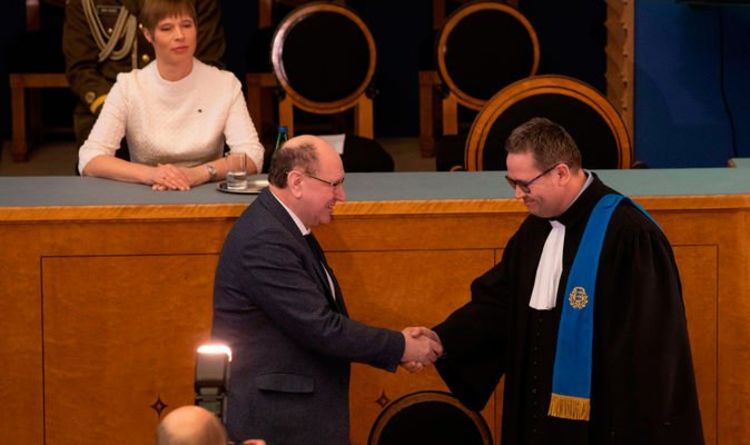 The three parties – Ratas’ Centre, EKRE and the conservative Fatherland party, which have a total of 56 seats in the 101-member […] 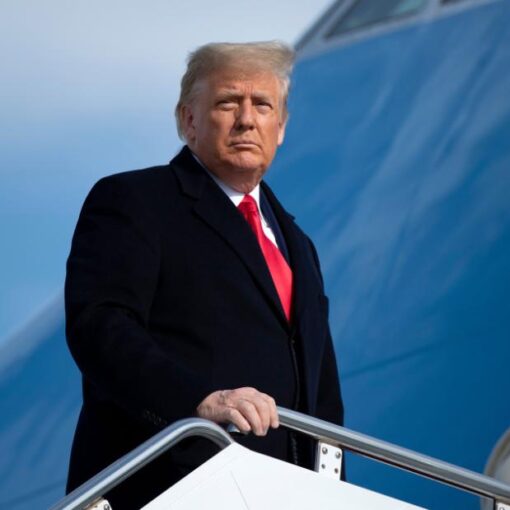 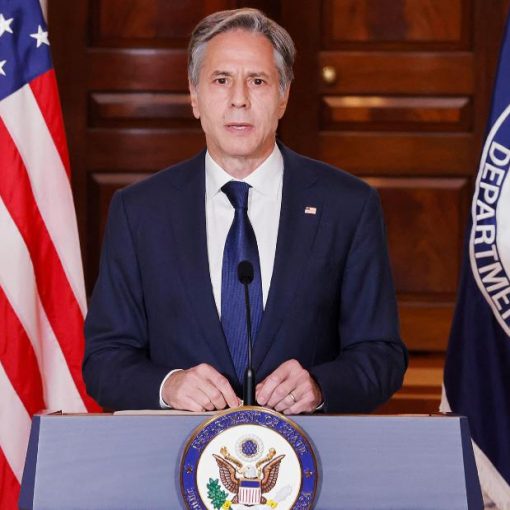 12.59am GMT00:59 WHO advises vulnerable, over 60s, against travel The World Health Organization has issued a new travel warning to those thinking […]