Milwaukee officials said that, while tallies of in-person Election Day votes from the city will likely be released within the next hour and a half, all results of early votes won’t be released until early tomorrow morning.

All of the early votes, mail and in-person, will be reported separately in one batch once counting is complete.

After the counting is complete, those results must be reported to Milwaukee County, which makes them public. The county’s elections director Julietta Henry is predicting they will be done by 5 a.m. CT (6 a.m. ET), according to a spokesperson.

Meanwhile, in-person Election Day votes are being counted at individual polling places and results are sent to the county directly for release. That will likely be in the next hour and a half, Barrett said. 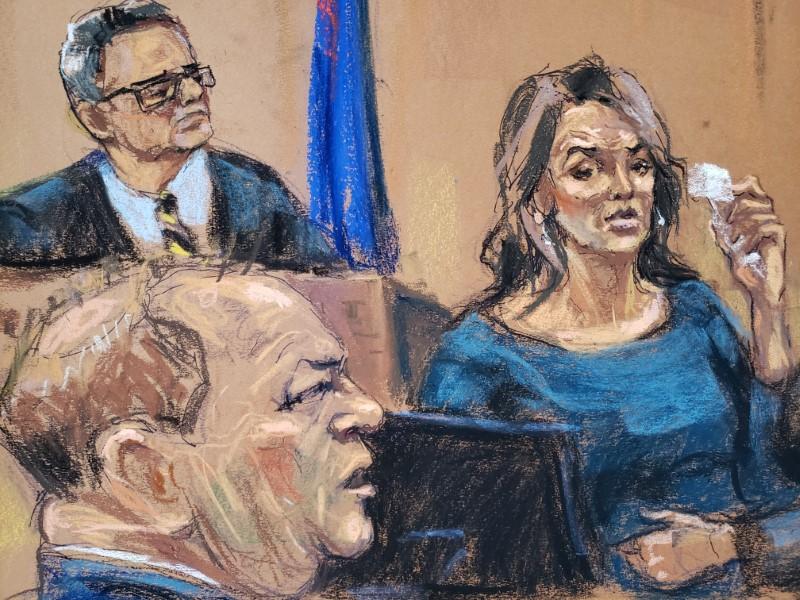 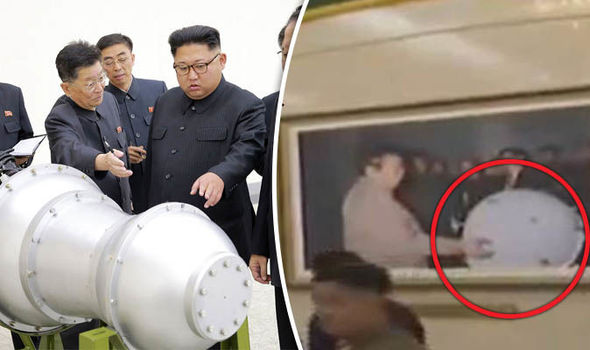 The shocking image was spotted in the background of a state TV broadcast and appears to show Kim Jong-un’s late father, Kim […] 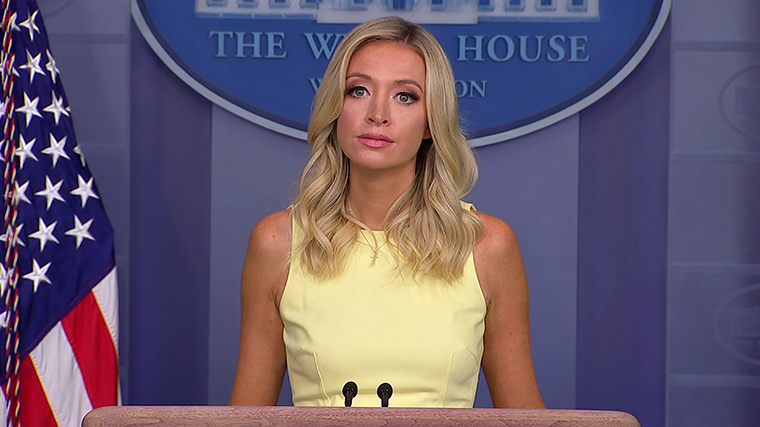 Drew Angerer/Getty Images The White House insists new rules for reporting Covid data from hospitals are about “getting more data out there, […] 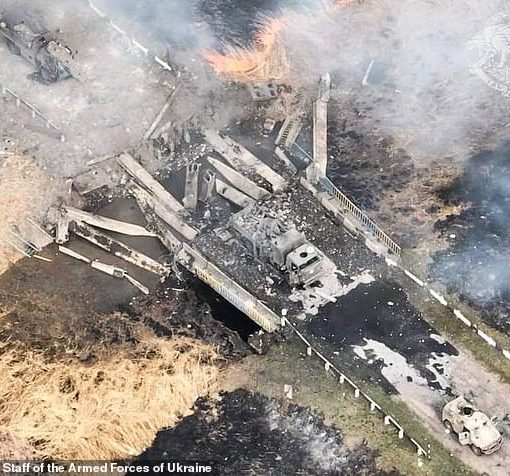