FILE – This May 1, 2019 file photo shows Drake at the Billboard Music Awards in Las Vegas. Earning his 21st No. 1 hit on Billboard’s R&B/Hip-Hop songs chart, Drake has bested a record previously held by icons Aretha Franklin and Stevie Wonder. Drake’s “Laugh Now Cry Later,” featuring rapper Lil Durk, reached the No. 1 spot on the chart this week. Wonder and Franklin, who died in 2018, each have had 20 songs top the chart. (Photo by Richard Shotwell/Invision/AP, File) 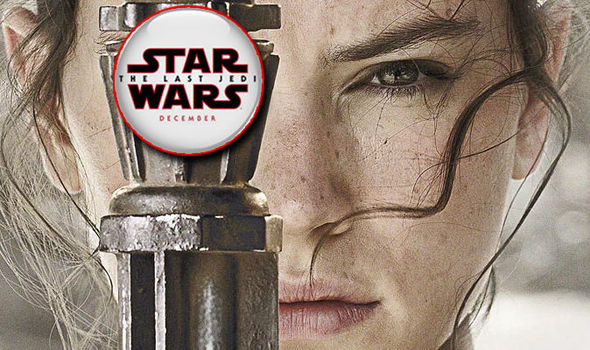 Lucasfilm and Disney are not holding back with their latest plans. The current Star Wars trilogy won’t finish until 2019 but plans […] 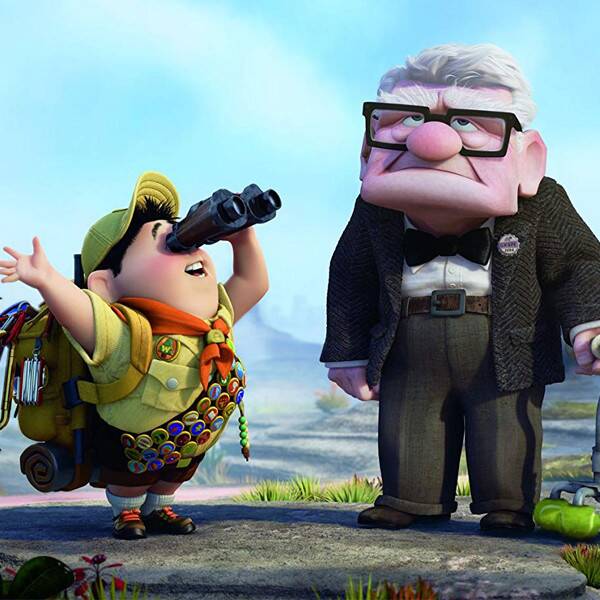 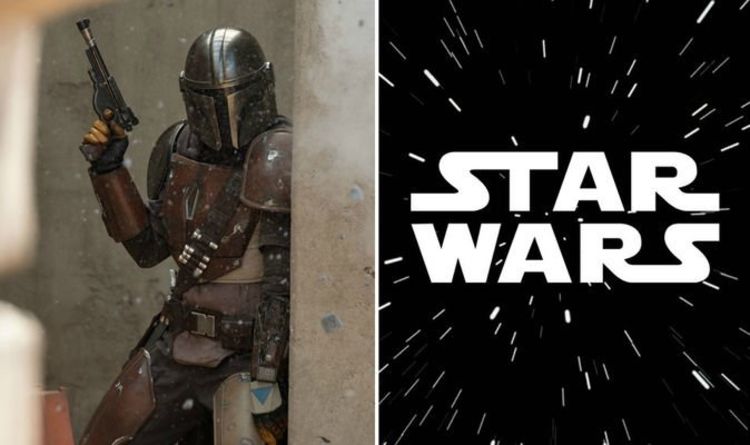 Lucky US Star Wars fans were able to access Disney Plus yesterday, which featured the first episode of The Mandalorian. Set after […] 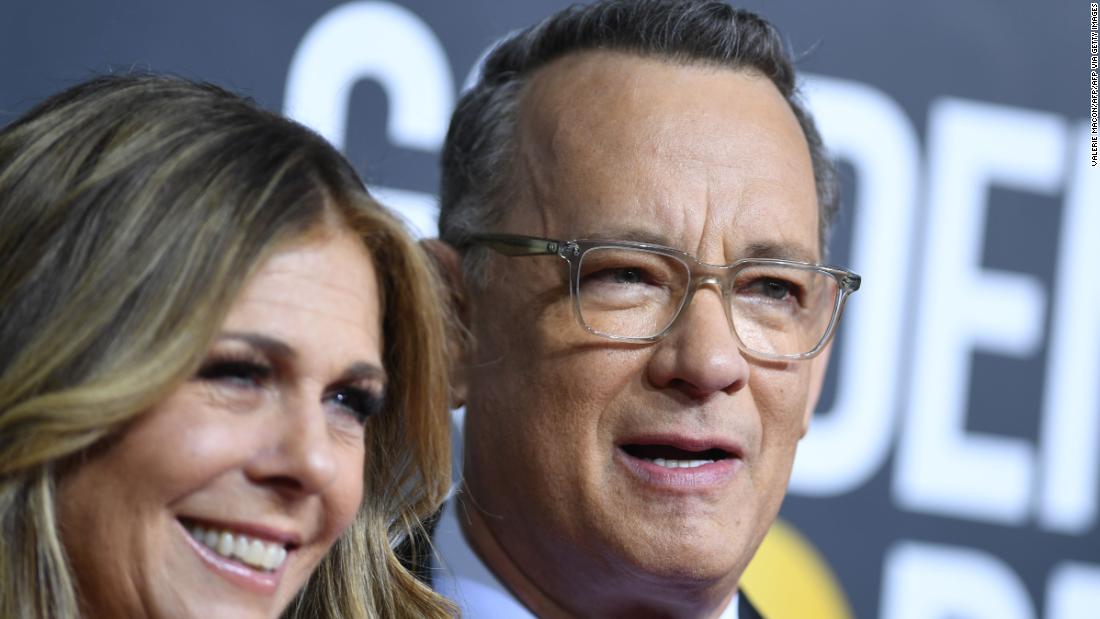 “We have not only been approached, we have said, ‘Do you want our blood? Can we give plasma?’ ” Hanks said during […]