Dan Walker, 43, rushed to the defence of his colleagues on Monday, after a viewer claimed they had taken off their Remembrance poppies for an off-air picture. The photograph in question was actually an old promotional one of the four presenters; Dan, Louise Minchin, Naga Munchetty and Charlie Stayt, but the fan didn’t realise this at the time.

They responded to a tweet posted by Dan, who encouraged viewers to ask their questions so they can be put to the team of experts they had on the show yesterday morning.

He accompanied the post with the BBC photo, and it didn’t take long before someone picked him up for it.

“We have a number of experts lined up on #BBCBreakfast in the morning for a lockdown Q&A,” Dan wrote.

“If you have any questions, either scientific or practical, please ping them to @BBCBreakfast or leave them here and we’ll get through as many as we can.

Elsewhere, Dan was having a real Mondayish morning and the weather wasn’t on his side.

Replying to Carol Kirkwood, Dan explained he had a run in with a puddle.

In her usual bubbly way, the weather presenter wished everyone a fabulous day online.

She wrote: “Morning Everyone! Hope you are safe and well.

“Did the wind/rain keep you awake last night?” she quizzed, referring to the 40mph winds some parts of the UK experienced. 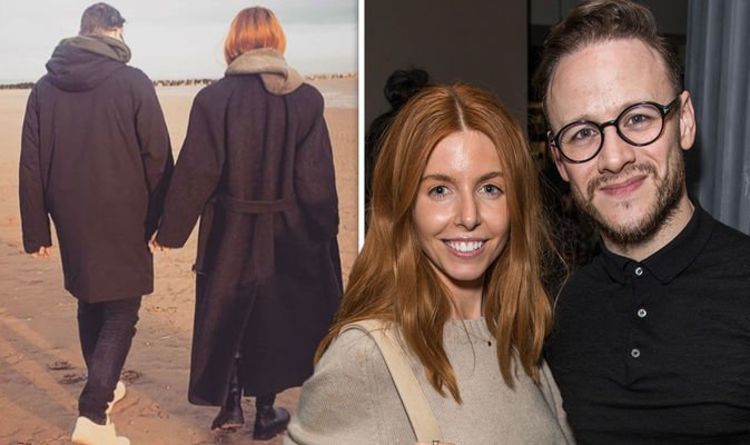 She added: “#christmas @keviclifton @sjdooley.” Stacey posted a heart emoji in the comment section. Kevin had good reason to celebrate as he had won […] 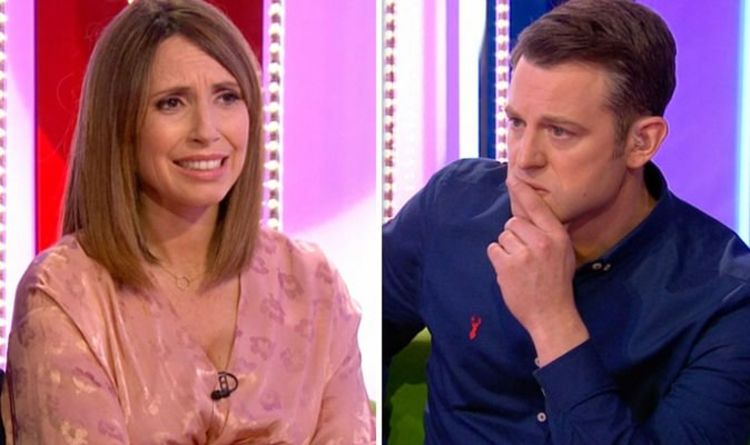 Alex Jones, 42, and Matt Baker, 41, were left shocked after an expert revealed the number of deaths which have occurred in […] 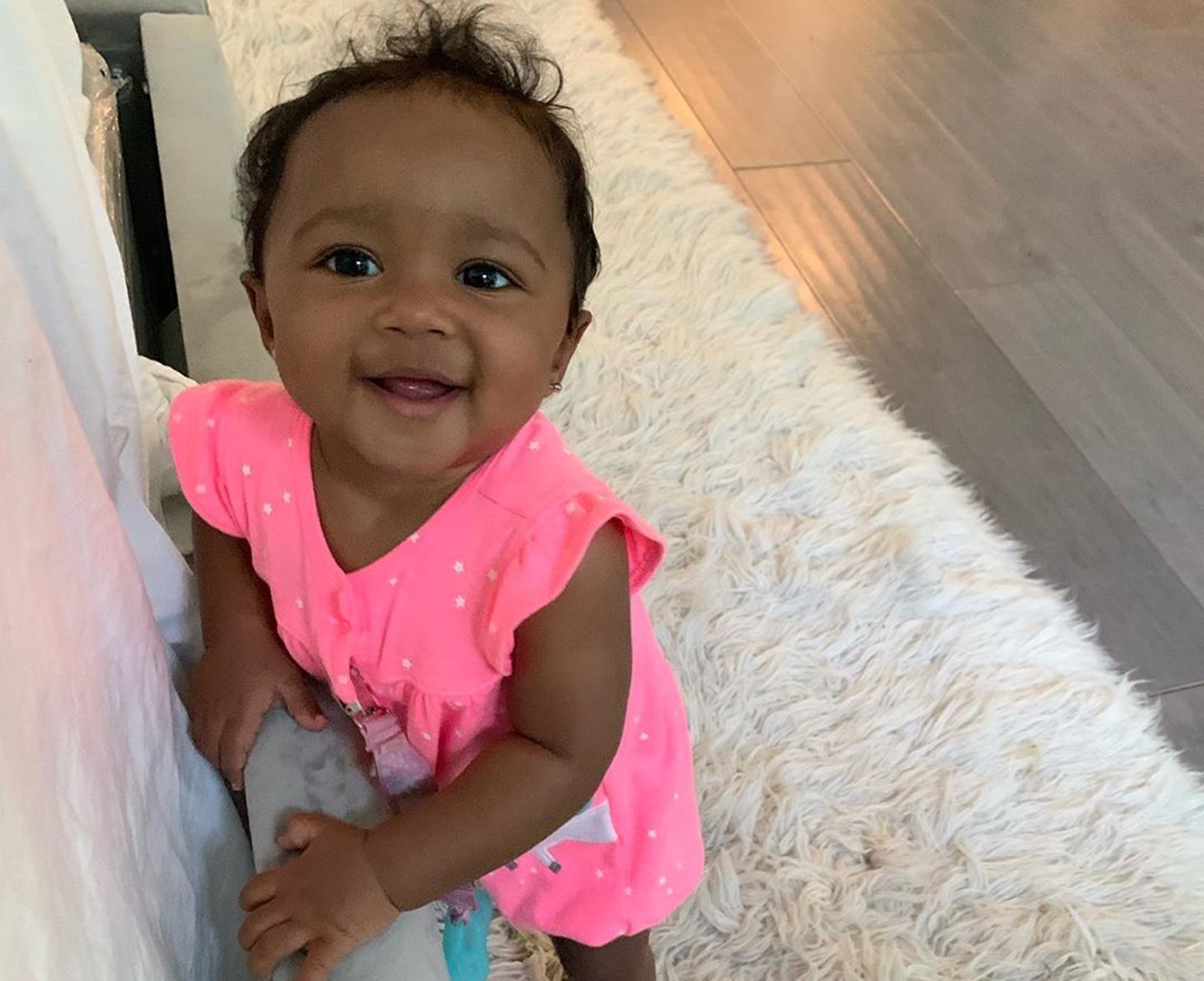 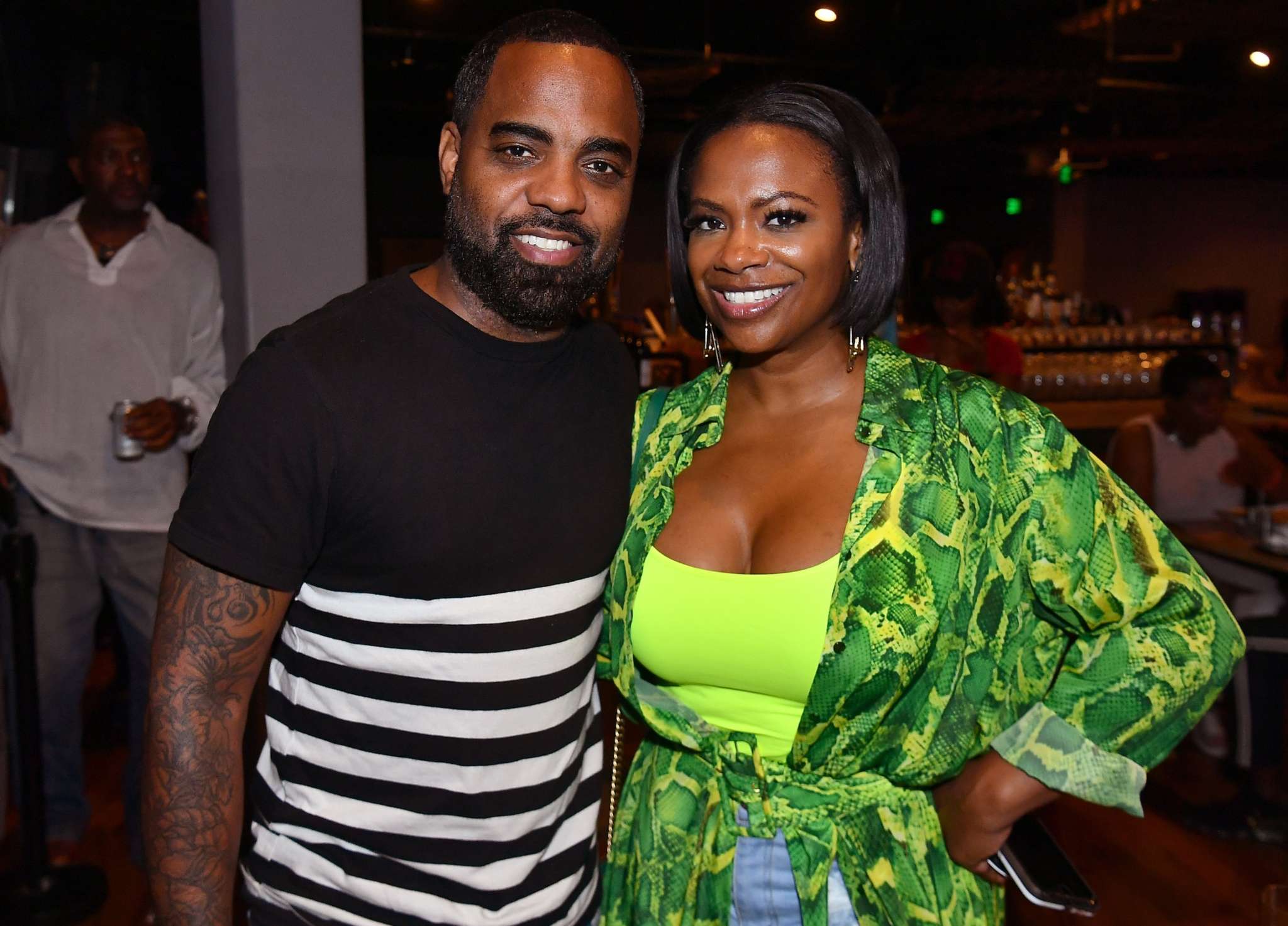 Last Sunday, RHOA fans did not get a new episode of their favorite show, but this did not stop Kandi Burruss from […]