The purpose of these annual events is to raise awareness around health.

The Movember Foundation focuses on men’s health, and NoShavember is aimed at fighting cancer, regardless of sex.

What began as an idea to bring back the mustache evolved into a movement to raise awareness around prostate cancer, testicular cancer, mental health and suicide prevention in men.

To participate, let your facial hair flow and grow a mustache or beard. You can also raise some money to help raise awareness around men’s health and to fight cancer.

From its start as a two-man operation, the nonprofit has grown into a global force. In 2012, the Movember Foundation was ranked as one of the Top 100 non-governmental organizations in the world by NGO Advisor.
More than 20 countries participate in Movember every year now, and the organization has raised over $700 million, according to its website.

NoShavember, also known as No-Shave November, was founded to raise awareness around cancer.

Started by the children of Matthew Hill, who died from colon cancer in 2007, the project was started in 2009 to raise money for charity, according to its website.

The concept is to have people put down their razors and embrace their hair, which many cancer patients lose during chemotherapy.

The nonprofit encourages people to donate the money that could be spent on shaving and grooming to support cancer prevention, research and education.

The biggest blazes are in Sonoma, Napa and Mendocino counties, part of The Golden State’s famous wine country. In Sonoma, 11 people […] 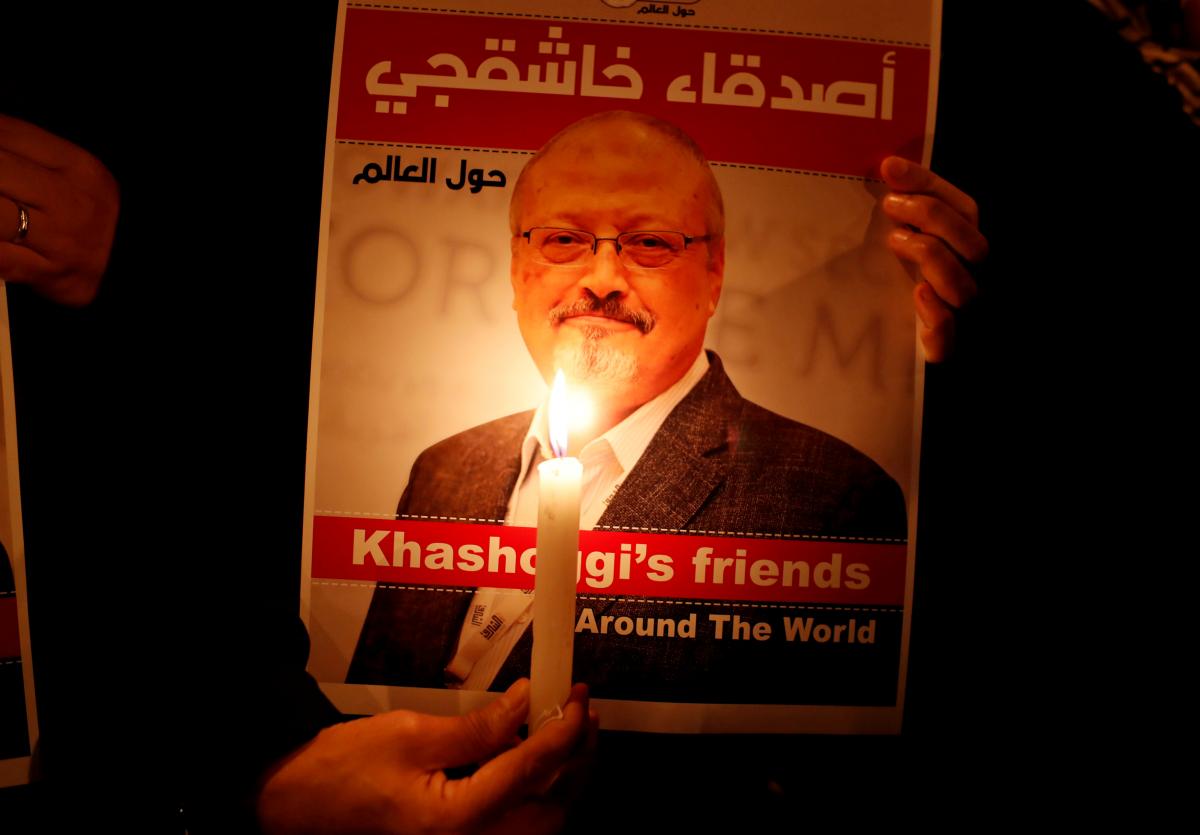 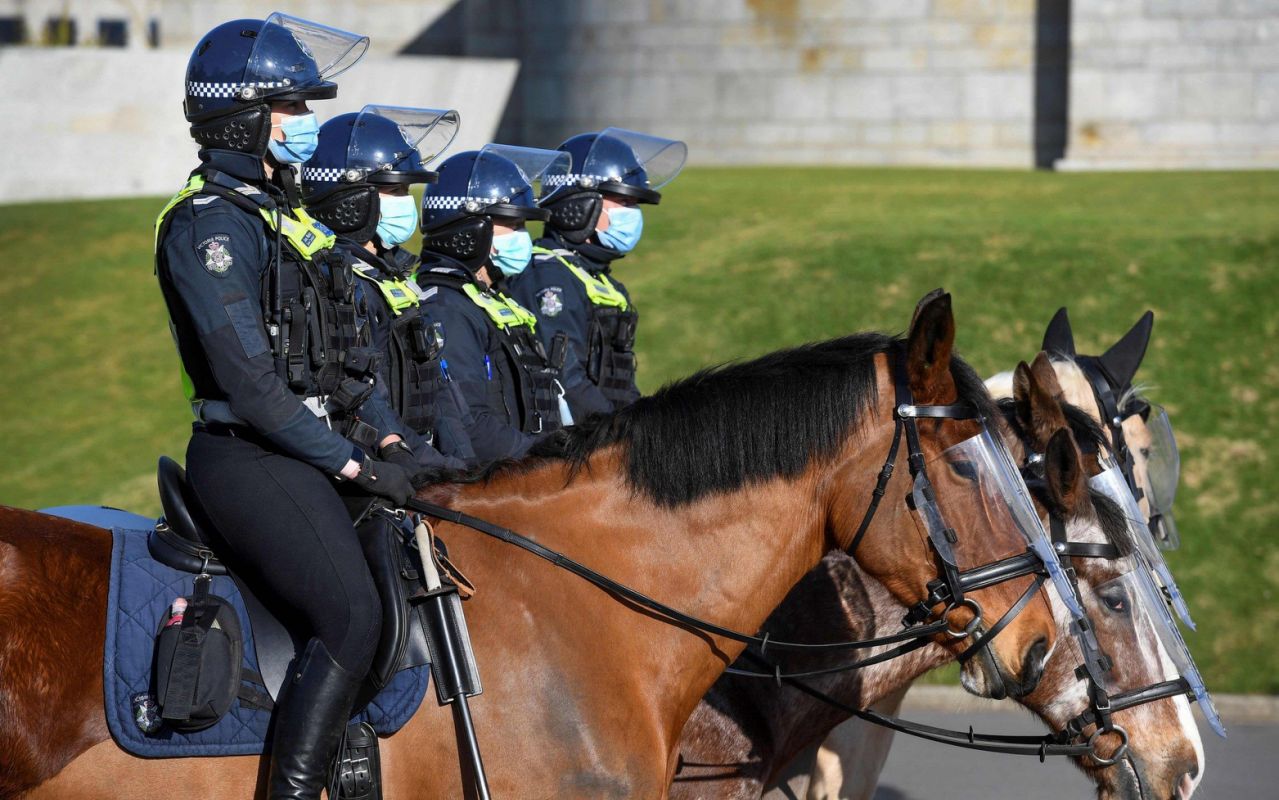 Police on horseback patrol The Shrine of Remembrance in Melbourne, Australia, which has declared a state of disaster – WILLIAM WEST/AFP The […] 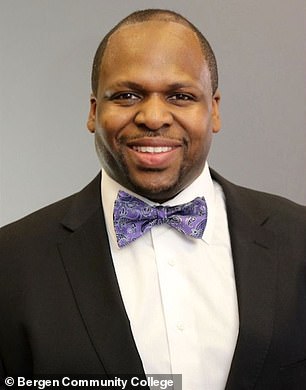