Cashing in on the coronavirus world: Billionaires behind America’s tech giants have increased their fortunes by £180bn this year

The billionaires behind America’s tech giants have increased their fortunes by £180billion this year, astonishing figures show.

Despite coronavirus hammering traditional parts of the economy, the founders and bosses of Facebook, Amazon, Google, Microsoft, Netflix, Tesla and Twitter have grown their combined wealth from around £392billion to £572billion.

Tech stocks have rocketed in value this year – with just a few companies driving a huge rally on US markets. 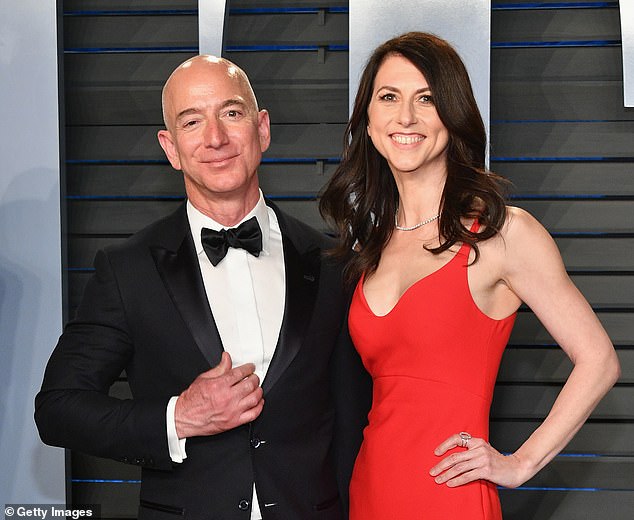 In the money: Jeff Bezos is the world’s richest man, with an 11.2 per cent share of Amazon, while ex-wife Mackenzie Scott (pictured with Bezos) has seen her fortune jump to 347billion

With many venturing out less often, they have shopped online, streamed films and worked from home.

On Thursday night Amazon, Apple, Google and Facebook posted a combined £177billion in revenues and £29billion in profits for July to September.

Analysts said the pandemic had accelerated the shift towards digital spending, cementing the US giants’ dominance.

Off the back of the strong sales, Amazon’s share price has rocketed by more than 60 per cent so far this year – lifting the fortune of founder Jeff Bezos from £88.8billion to £146billion.

The 56-year-old is the world’s richest man, with an 11.2 per cent share of Amazon. His ex-wife Mackenzie Scott, who also owns shares in the company, has seen her fortune jump from £28.7billion to £47billion.

Facebook founder Mark Zuckerberg’s wealth has increased from £60.6billion to £81.9billion as the social media giant’s shares have surged 28 per cent.

And Google founders Larry Page and Sergey Brin have seen their combined worth rise from £127.3billion to £146.3billion as parent company Alphabet’s shares surged by 21 per cent. Netflix founder Reed Hastings has gone from being worth £3.3billion to £4.7billion, while Microsoft founder Bill Gates has seen his fortune edge up from £87.3billion to £91.9billion.

The biggest jump in net worth has been that of Elon Musk, boss of electric car maker Tesla, who has gone from £21.3billion to £79.6billion a s shares rose by more than 350 per cent this year.

Wall Street was gripped by turbulence this week, with soaring coronavirus cases and fading hopes for an economic stimulus package prompting a selloff. Without Facebook, Apple, Amazon, Netflix and Alphabet, the S&P 500 would be down about 4 per cent in 2020, compared with the index’s 2 per cent year-to-date rise, according to analysts. 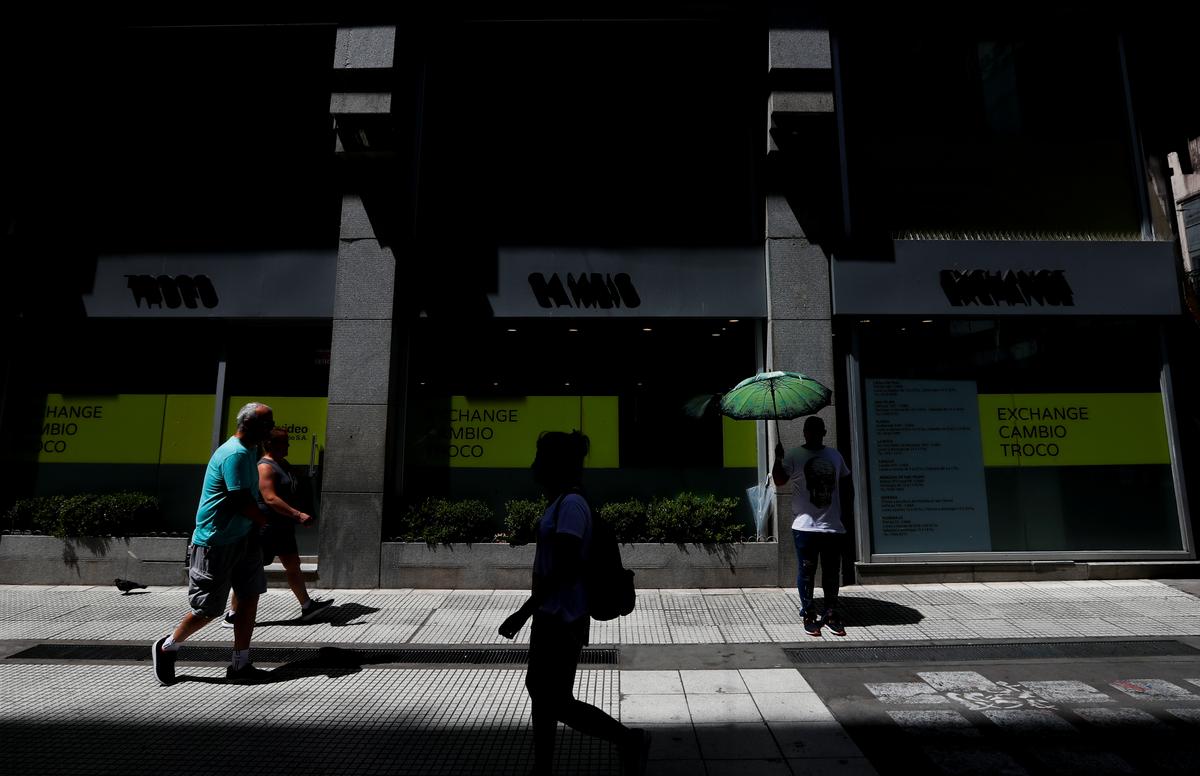 BUENOS AIRES (Reuters) – On the streets of Buenos Aires, money changers known as “arbolitos” or “little trees” are taking advantage of […] 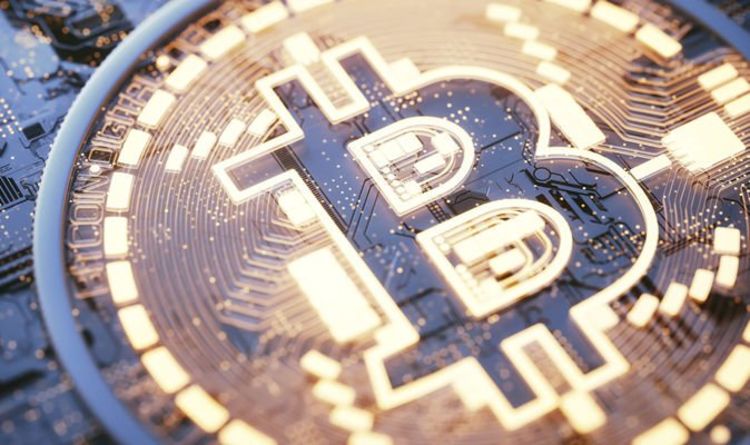 WASHINGTON (Reuters) – U.S. Supreme Court justices on Tuesday appeared inclined to back the Securities and Exchange Commission’s power to use federal […]