Love under wraps! Dolly Parton opened up about why she’s kept her husband, Carl Dean, out of the limelight throughout her career.

“A lot of people have thought that [he doesn’t exist] through the years, because he does not want to be in the spotlight at all,” Parton told Entertainment Tonight on Thursday, October 29. “It’s just not who he is. He’s like, a quiet, reserved person.”

She explained that Dean “figured if he ever got out there in that, he’d never get a minute’s peace, and he’s right about that.”

The Dolly Parton, Songteller: My Life in Lyrics author revealed that she’s “always respected and appreciated” that side of him, which led to her keeping him out of the public eye for her six-decades-long career.

“He said, ‘I didn’t choose this world, I chose you, and you chose that world. But we can keep our lives separate and together.’ And we do and we have,” Parton said. “We’ve been together 56 years, married 54.”

Being able to distance Parton’s work life from her home life has also led to a successful partnership.

“When people ask me why it’s lasted this long, I say, ‘Because I stay gone.’ And there’s a lot of truth in that — the fact that we’re not in each other’s faces all the time,” the Dollywood owner explained. “But we do have a great respect and admiration for each other. We both have a great sense of humor. So, we have a lot of fun.”

The “Here You Come Again” songstress added: “We have very similar tastes. We love to travel around our little RV, and we don’t like parties and all that stuff.”

Earlier this month, the Grammy winner released her first holiday album in 30 years, A Holly Dolly Christmas, which she worked on amid the coronavirus pandemic.

“With all the craziness going on, I was able to still be creative and inventive,” the Steel Magnolias actress said. “I’m real happy that we’ve got A Holly Dolly Christmas now, that we can share with everybody.”

Parton also spoke out about the rumors that she wants to pose again for Playboy in honor of her 75th birthday in January.

“I just might do it,” the “Coat of Many Colors” singer said on the Scott Mills & Chris Stark Show on BBC Radio 5 in early October, noting “there’s some truth” to the rumor she’s in talks to appear the cover again. “If I can do it in good taste and they want it, we’ll do it along with a really good interview inside. So, yeah, it’s possible. Yep, we’ve talked about it.”

The “Dumb Blonde” singer previously graced the cover of the magazine in October 1978 when she was 32. She wore the iconic bunny ears, bowtie, cuffs and black leotard. 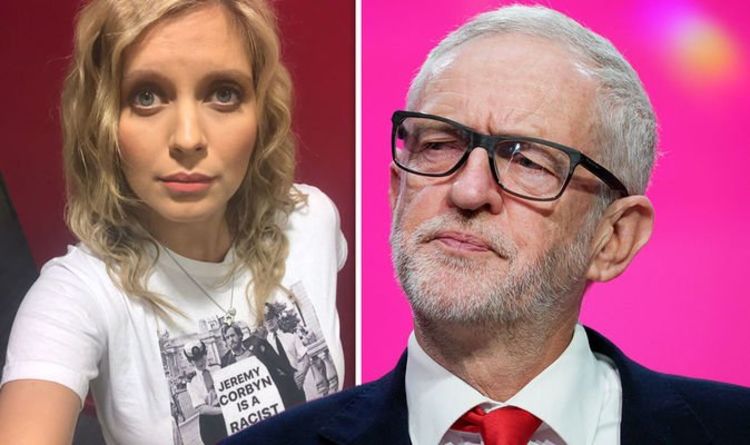 The actual message on his placard read: “Defend the right to protest against apartheid. Join this picket,” but this was changed on […] 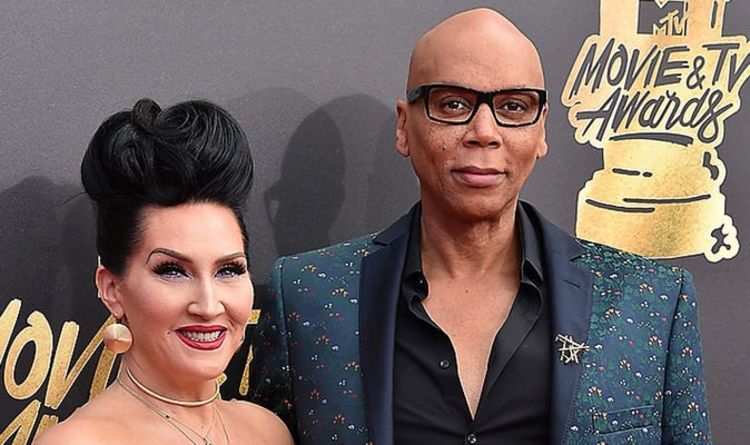 Michelle and RuPaul (Image: Alberto E. Rodriguez/Getty Images) But while she’s very light on her feet and full of a natural musicality, […] 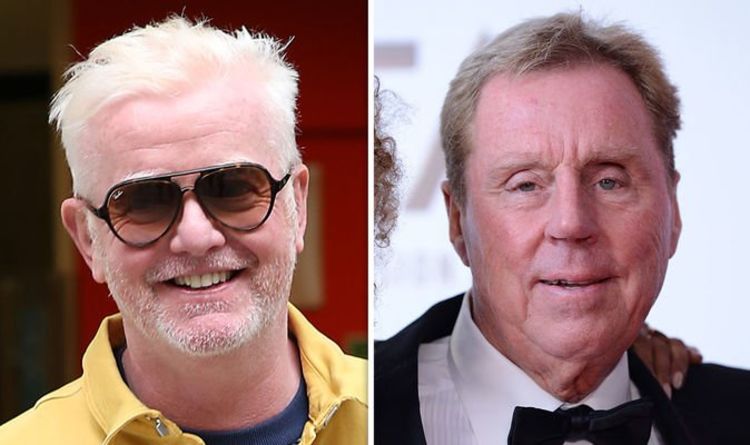 Chris coaxed a heartwarming response from Harry when asking him about his wife. The football manager revealed Sandra is “his life” after […] 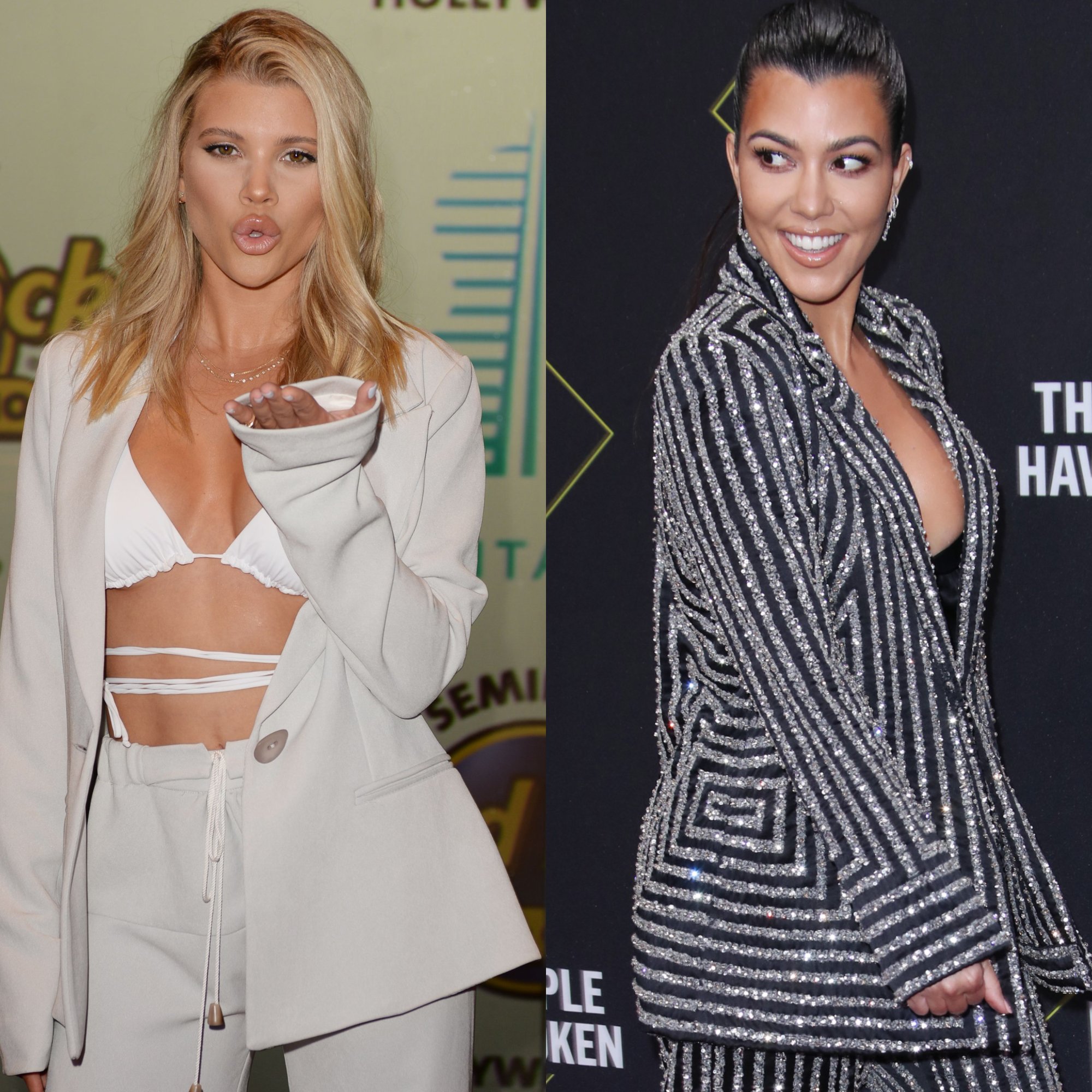 There is no secret that Scott Disick’s current girlfriend, Sofia Richie and his ex, Kourtney Kardashian don’t have any drama with one […]