Manhattan yellow cab driver, 36, is arrested for ‘sexually assaulting two women including one passenger who he plied with shots of alcohol before groping her in his taxi’

A yellow cab driver was arrested for allegedly assaulting two woman- including one inside his taxi after giving her alcohol – this month in New York City.

Muhammad Wasim, 36, was arrested by the  NYPD’s Manhattan Special Victims Unit on Tuesday for a sexual abuse pattern that occurred in the 6th and 10th precincts, per a press release.

The first reported victim, an unidentified 28-year-old woman, encountered Wasim at 1.30am on October 11 when she hailed a yellow taxi in Greenwich Village.

The woman intended to go home, but Wasim allegedly drove her in a different direction and offered her alcohol. 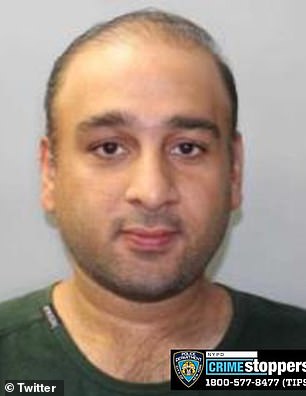 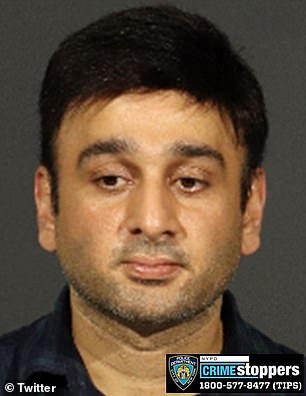 The New York Post reports that the woman accepted one shot. When she tried to leave the cab, Wasim allegedly detained her, touched her breasts and put a hand under her shirt.

‘The victim was provided alcohol by the suspect who locked the doors and sexually assaulted her,’ the press release stated.

The frightening incident lasted about 15 minutes before the woman fled the vehicle and phoned a friend. Authorities were alerted of the alleged assault the next day.

The second reported incident happened on October 20 in the West Village around 4.30am, the press release stated. 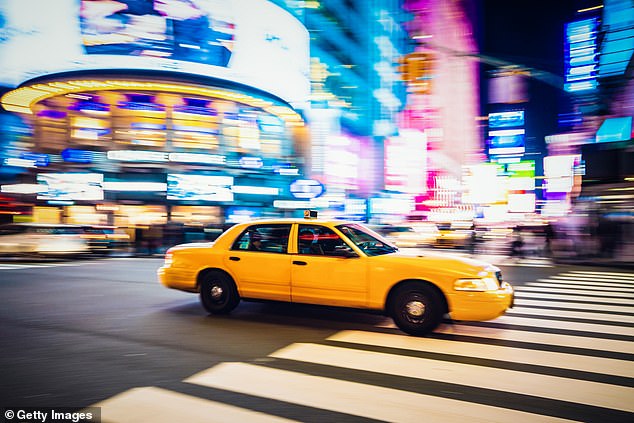 The NYPD is now asking any other victims to please come forward by calling CrimeStoppers at 1-800-577-TIPS. All calls are strictly confidential.

A 36-year-old woman was walking near West 12th Street when Wasim allegedly grabbed her from behind and threw her on the ground.

The Post reports that Wasim allegedly touched the woman’s breasts and private area before he fled the area.

The NYPD is now asking any other victims to please come forward by calling CrimeStoppers at 1-800-577-TIPS. All calls are strictly confidential.

Victims can also contact the NYPD through their Twitter page by sending a Direct Message to @NYPDTips. 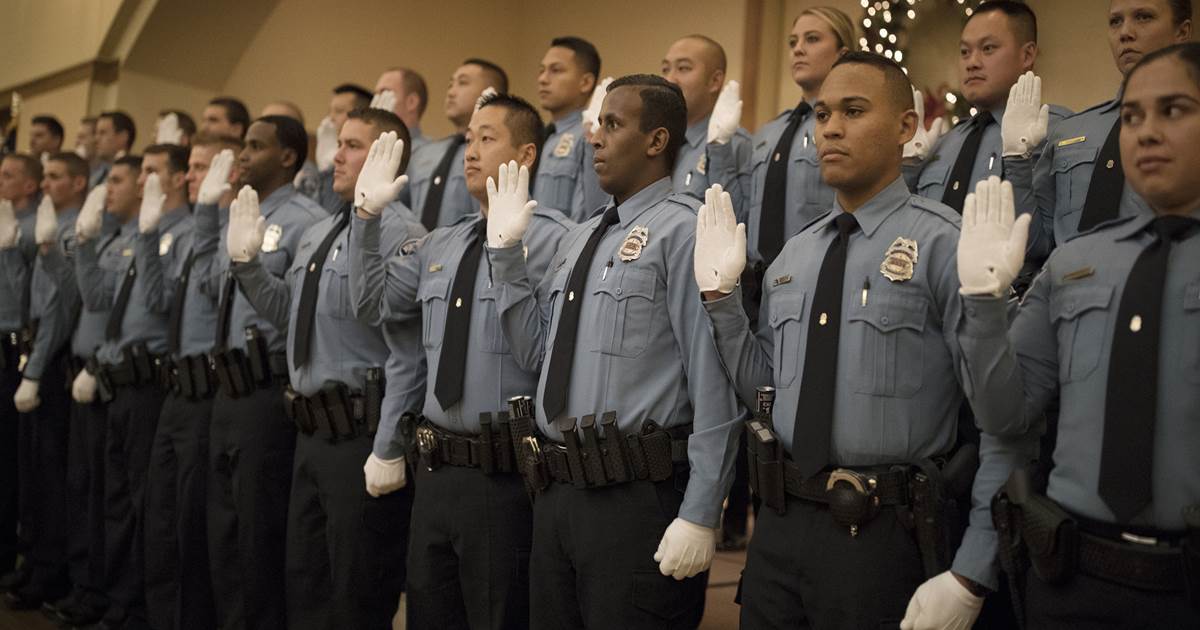 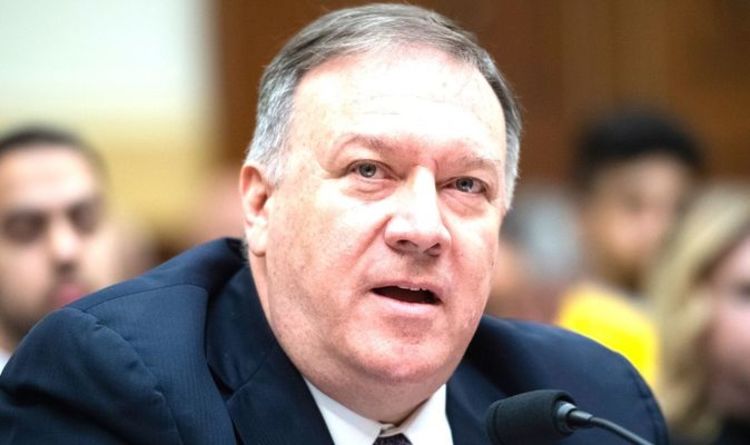 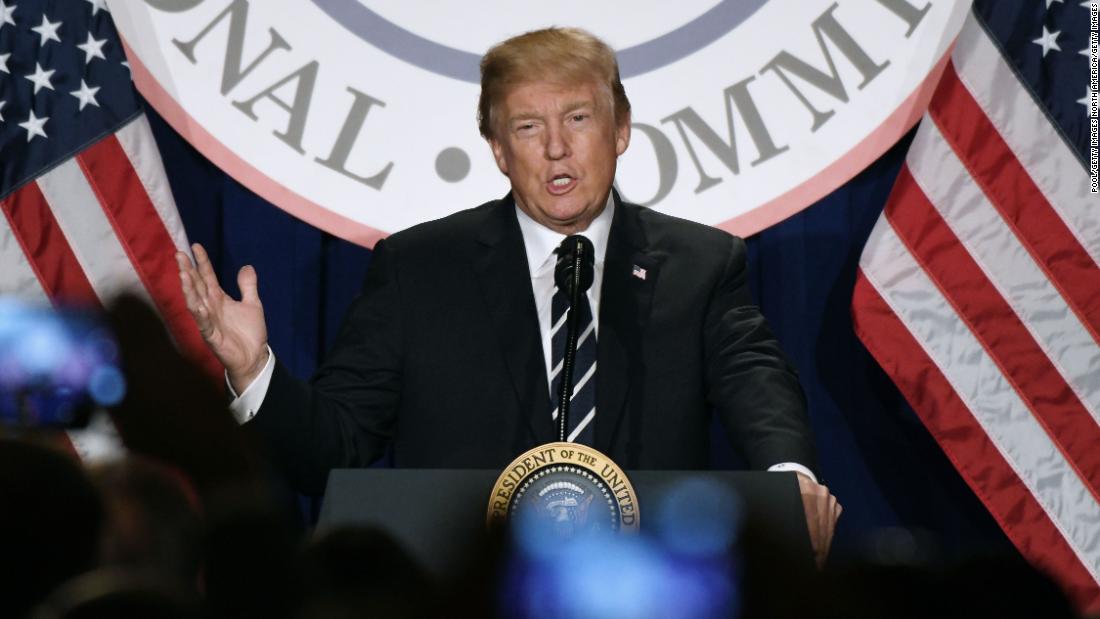 The rule changes come as Republicans — angered by the fact that Democratic North Carolina Gov. Roy Cooper is not prepared to […] 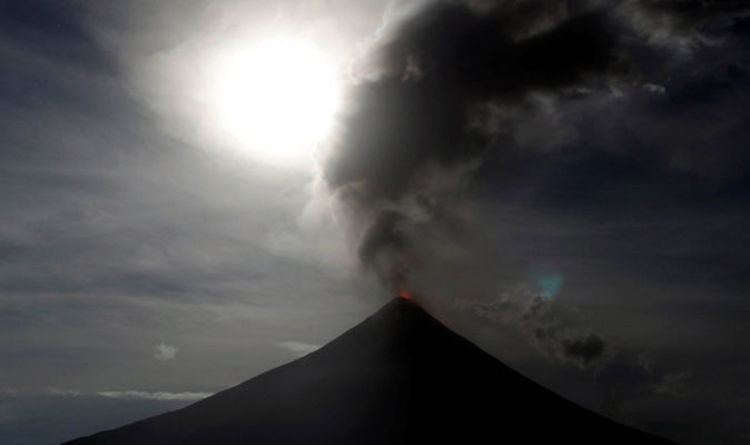 A blue moon, defined as the second full moon in a calendar month, is looming over the erupting volcano.  It is the […]