Stargazers should take note that a somewhat spooky Full Moon will coincide with Halloween this Saturday. A Halloween Full Moon has actually not happened since 1944, according to the Farmers’ Almanac, and another will not happen again until 2039. And that is not all, for October 31 finds this Full Moon identified as a rare Blue Moon.

Such a daunting designation simply refers to it being the second Full Moon to occur in a single calendar month.

Blue Moons are understood to be relatively rare, occurring on average only once every 2.5 years.

But a Halloween Full Moon is all the more special, as such a serendipitious event has not happened since 1944, according to the Farmers’ Almanac.

To put this into proper perspective, such a hair-raising Halloween event will not happen again until 2039.

They wrote ”[But] in 1946, amateur astronomer and frequent contributor to Sky & Telescope James Hugh Pruett (1886–1955) incorrectly interpreted the Almanac’s description, and the second-full-moon-in-one-month usage was born.”

And as already touched upon, these Blue Moons are totally unrelated with the lunar orb’s colour at this time.

This is in part due to to the scattering of light by dust or smoke particles in our planet’s atmosphere.

But such effects are in no way related to the Moon’s phases in any way.

Why is this Saturday’s Blue Moon also called a Hunter’s Moon?

This weekend’s Full Moon also goes by another intriguing name.

This is the traditional name for the First Full Moon after the Harvest Moon.

The Harvest Moon is the celestial event falling closest to the Northern Hemisphere autumnal equinox, which occurred on September 22.

In 2020, that cosmic distinction went to the Full Moon of October 1.

And if this was not enough, the 2020 Halloween Full Moon also qualifies as a ‘micro-moon’ – also known as a ‘mini-moon’.

This is because it will occur when Earth’s natural satellite is almost at its farthest point from our planet in its elliptical orbit.

This is significantly farther than its average distance of approximately 238,900 miles (384,500km).

However, amateur astronomers will most likely be unable notice the difference. 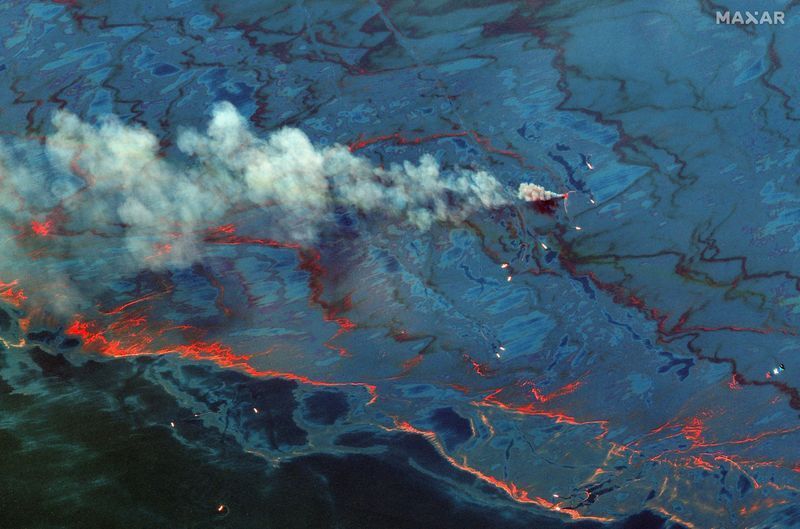 (Reuters) – The biggest news events of the past decade have been chronicled from space. The last 10 years have seen a […]

In a legally binding move, the UK government will agree this week to an ambitious target on climate change: to create a […] 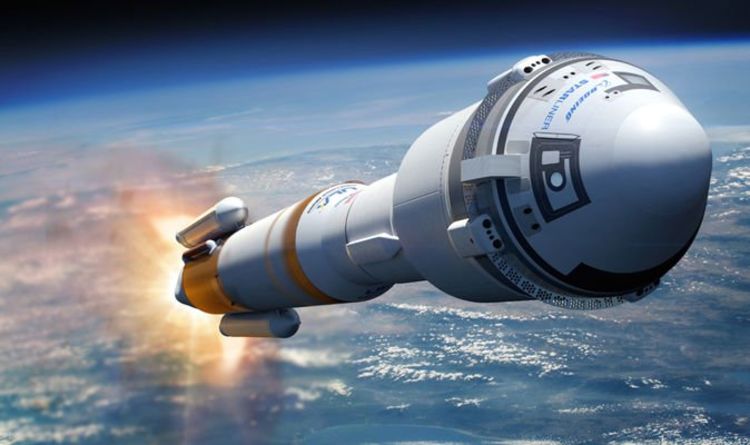