GENEVA (Reuters) – The foreign ministers of Armenia and Azerbaijan agreed on Friday to urgent steps after talks to resolve the conflict in Nagorno-Karabakh where hundreds have been killed in more than a month of fighting, a statement by major powers said.

The ministers, who met in Geneva, agreed to not deliberately target civilian populations, engage in exchange of bodies on the battlefield, and provide lists of detained prisoners of war within a week with the aim of eventual exchange, said the statement by envoys from Russia, France and the United States.

Armenia and Azerbaijan – whose three ceasefires have failed to halt the latest fighting – would communicate on issues “related to possible ceasefire verification mechanisms,” it said. 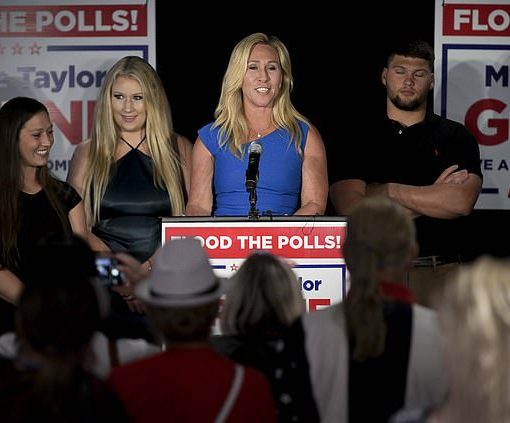 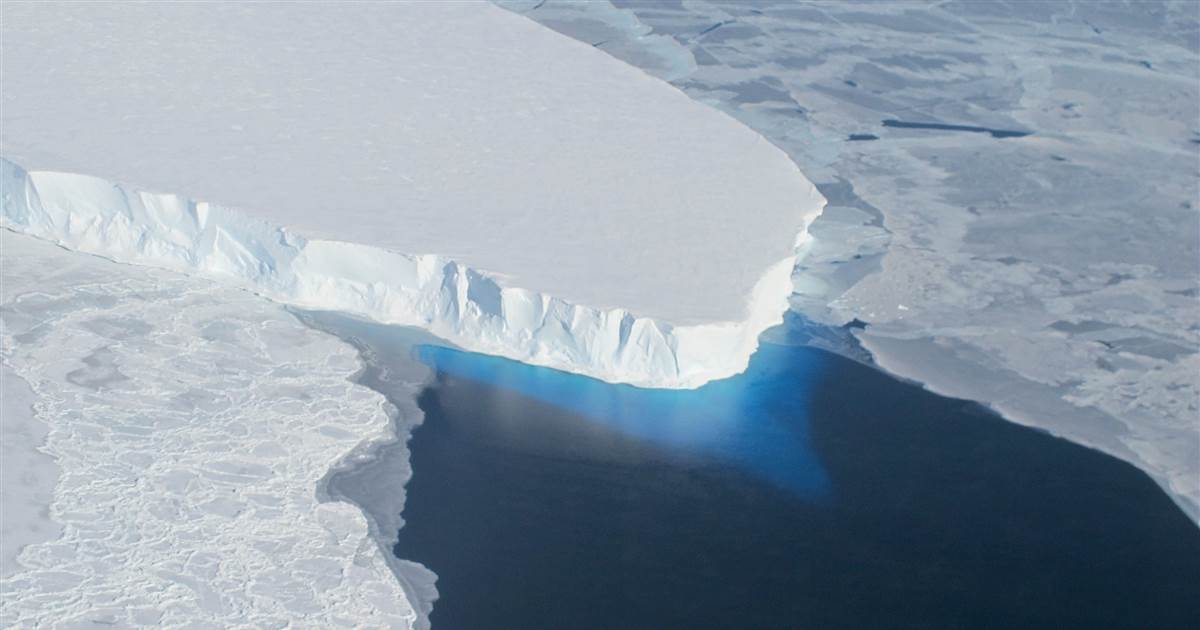 One of Antarctica’s biggest and most unstable glaciers is thinning faster than scientists had realized, with one of its key ice shelves […] 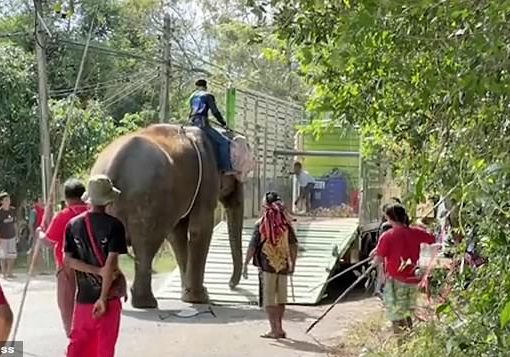 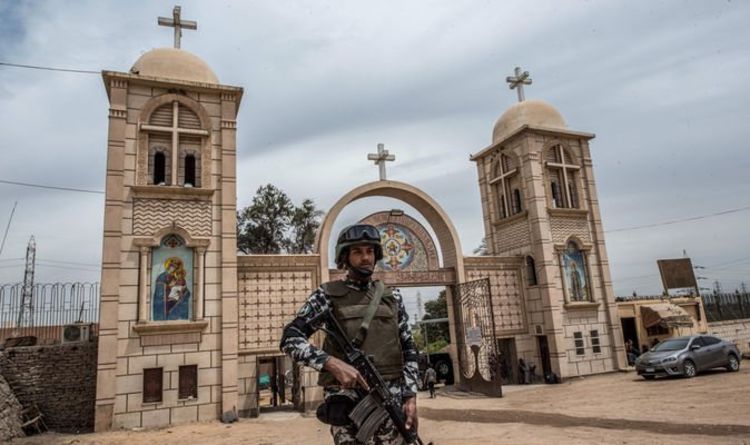