Some species of spider can grab prey out of the air at night apparently without seeing it, and now we know how. An analysis of one such spider shows it uses its legs to pick up the sound of flying insects, before throwing a net-like web over the unsuspecting animal.

The ogre-faced net-casting spider (Deinopis spinosa), native to the southern US and parts of the Caribbean and South America, is a “Jekyll and Hyde”-like creature, says Ronald Hoy at Cornell University, New York. By day it uses camouflage to disguise itself as a stick, but at night it transforms into a stealthy hunter.

Dangling upside down from its simple web, the spider dives forward and casts a pre-spun net, held between its four front legs, over prey passing below, says Jay Stafstrom, also at Cornell.

“We already know they use their large eyes to see the prey underneath them because when we temporarily blinded them, they couldn’t catch anything below,” says Stafstrom.

But Stafstrom noticed that the spiders could also perform backflips to catch insects flying above them, even though these insects were probably outside the spiders’ field of vision. Stafstrom, Hoy and their colleagues suspected that the spiders used auditory cues instead. Specifically, they wondered if a little-known organ on spider legs, simply called “the metatarsal organ”, might detect sound.

The researchers tested the animals’ reactions to recorded sounds resembling flying insects. Then they tested isolated spider legs alone for nerve responses to these sounds. They found that the spiders flipped backwards to cast their nets when they heard recordings that resemble flying insect sounds, and their isolated legs showed nerve reactions to a wide range of frequencies, from 100 to 10,000 hertz.

“People are always wondering if there are aliens out there somewhere, but these spiders are just one example of the many aliens already living among us,” says Hoy.

With bodies up to 25 millimetres in length, net-casting spiders are relatively harmless to humans. “I’ve only been bitten once,” says Stafstrom, who hand collects hundreds for his experiments before releasing most back into the wild. “It was in my hand for 10 minutes before it finally bit, and the bite only itched for a few minutes,” he says, adding that he hasn’t noted any superpowers as a result of the bite… so far. Crop Wild Relatives As carbon emissions rise and the planet warms, domesticated crops like rice and wheat are losing nutritional value, and […] 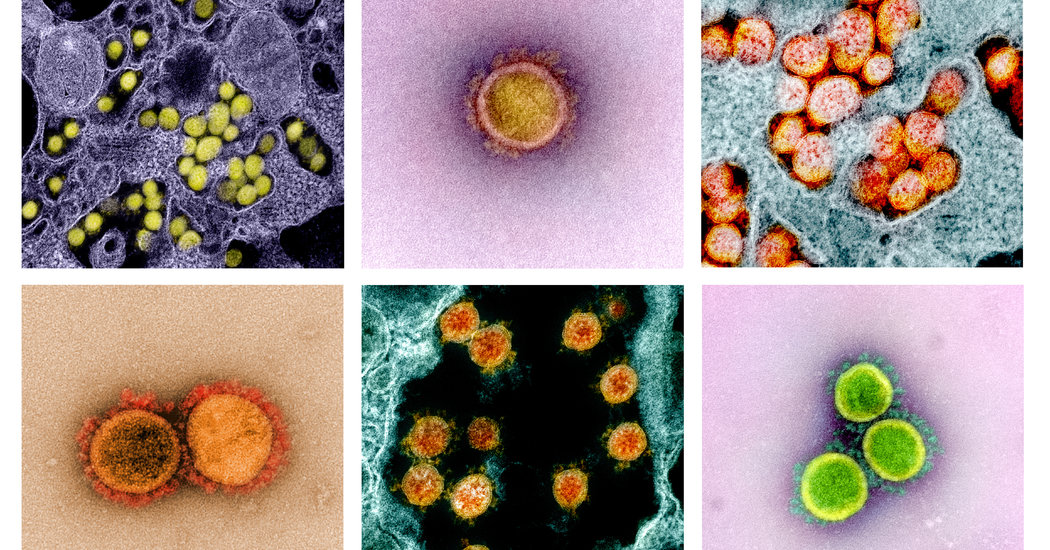 The device, called CytoSorb, is about the size of a drinking glass and is filled with coarse polymers, each roughly the size […] 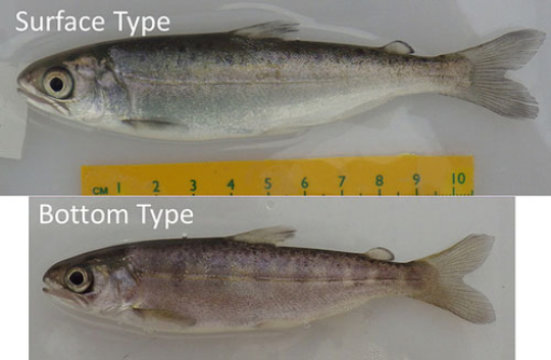 Hatchery-raised chinook salmon sort themselves into surface- and bottom-oriented groups in their rearing tanks, and this behavior might be due in part […] 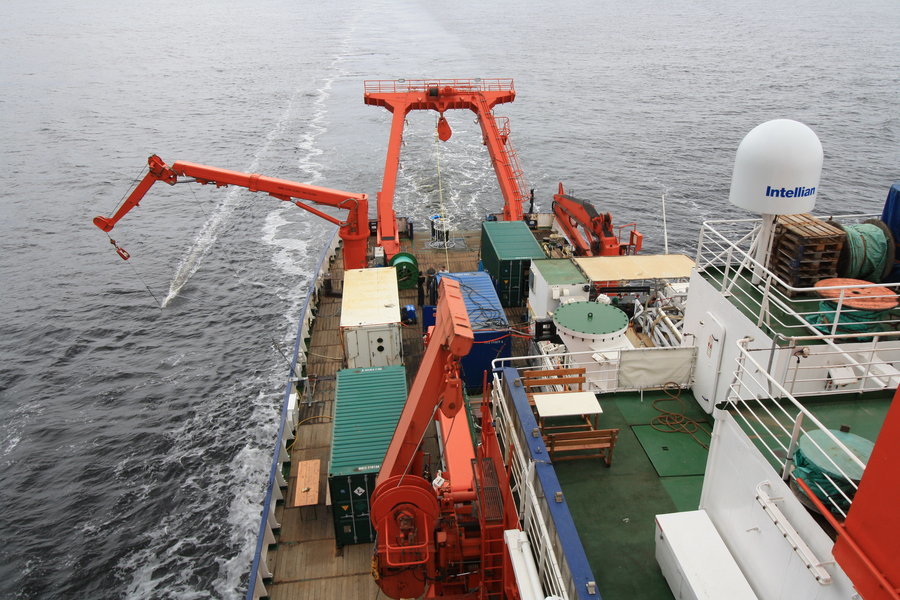