Three officials in President Donald Trump’s White House said the administration, despite publicly denying it, is actually pushing for a herd immunity strategy to the COVID-19 pandemic, although it could kill thousands of Americans unnecessarily, The Daily Beast reported.

Three senior health officials told The Daily Beast that the administration is taking the step to push that strategy into policy despite public health experts and doctors warning that the strategy would result in many more people getting sick and dying.

Public health officials have repeatedly said that a herd immunity approach would be dangerous and potentially catastrophic.

“This is simply wrong,” Marc Lipsitch, an epidemiologist at the Harvard TH Chan School of Public Health, said on Twitter on Monday. “Herd immunity is not a strategy or a solution. It is surrender to a preventable virus.”

One source told The Daily Beast that while the administration has been careful not to use the term “herd immunity,” their policy efforts focused on the idea that vulnerable Americans should be protected while everyone else is able to get exposed and potentially infected.

Earlier this summer, Dr. Scott Atlas, a neuroradiologist and a top pandemic adviser reportedly pushed for a strategy similar to what was initially implement in Sweden before a vaccine was available.

Herd immunity is when a population has enough people who are immune to a virus that it slows the rate of transmission. One way of achieving this is through vaccines. A large percentage of the population would need to be immune before this could be achieved.

So far close to 9 million Americans have been infected and over 227,000 have died from COVID-19, according to data from Johns Hopkins University.

Atlas has since claimed that herd immunity was not an approach that the White House was considering.

“As we have specifically stated many times on the record and in print, we emphatically deny that the White House, the President, the Administration, or anyone advising the President has pursued or advocated for any strategy of achieving herd immunity by letting the coronavirus infection spread through the community,” Atlas told The Daily Beast in a statement. “That has never been advised to the President nor has it ever been part of any policy of the President.” 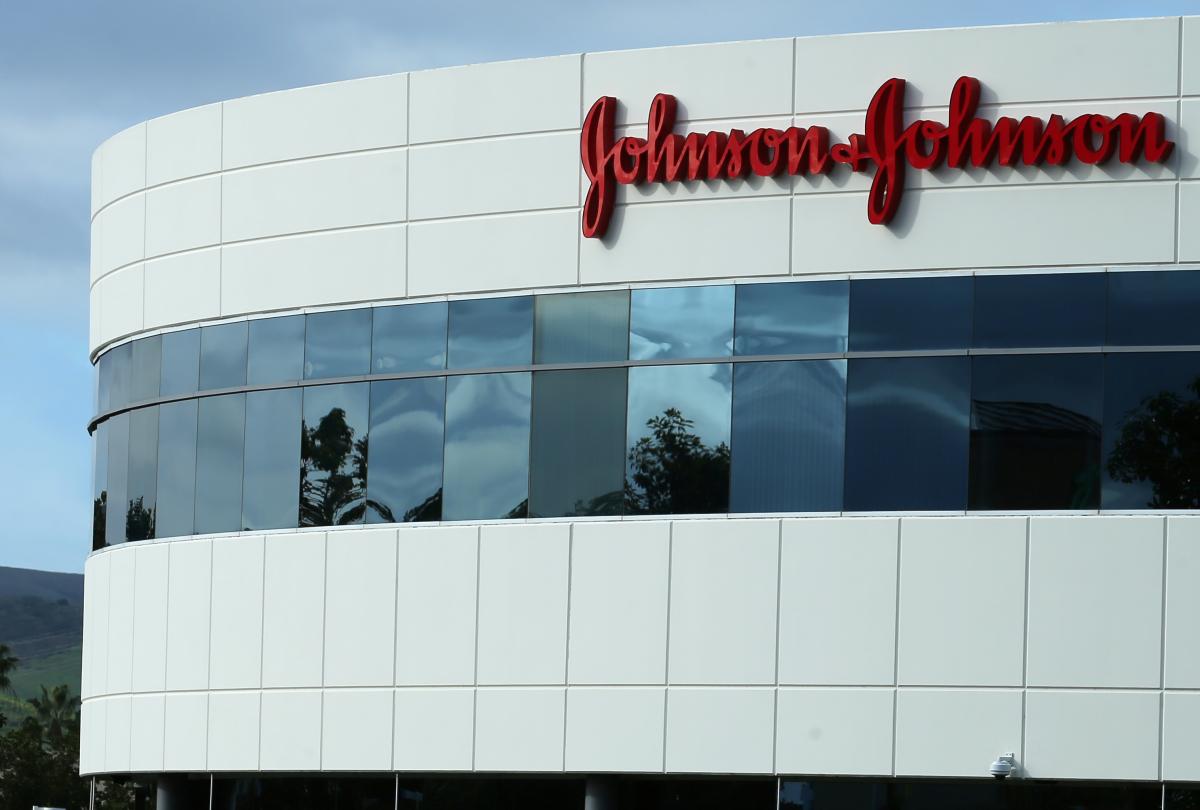 Estuaries, where rivers pour freshwater into the ocean, could become giant power plants with the help of a newly made membrane. LWM/NASA/LANDSAT/Alamy […] 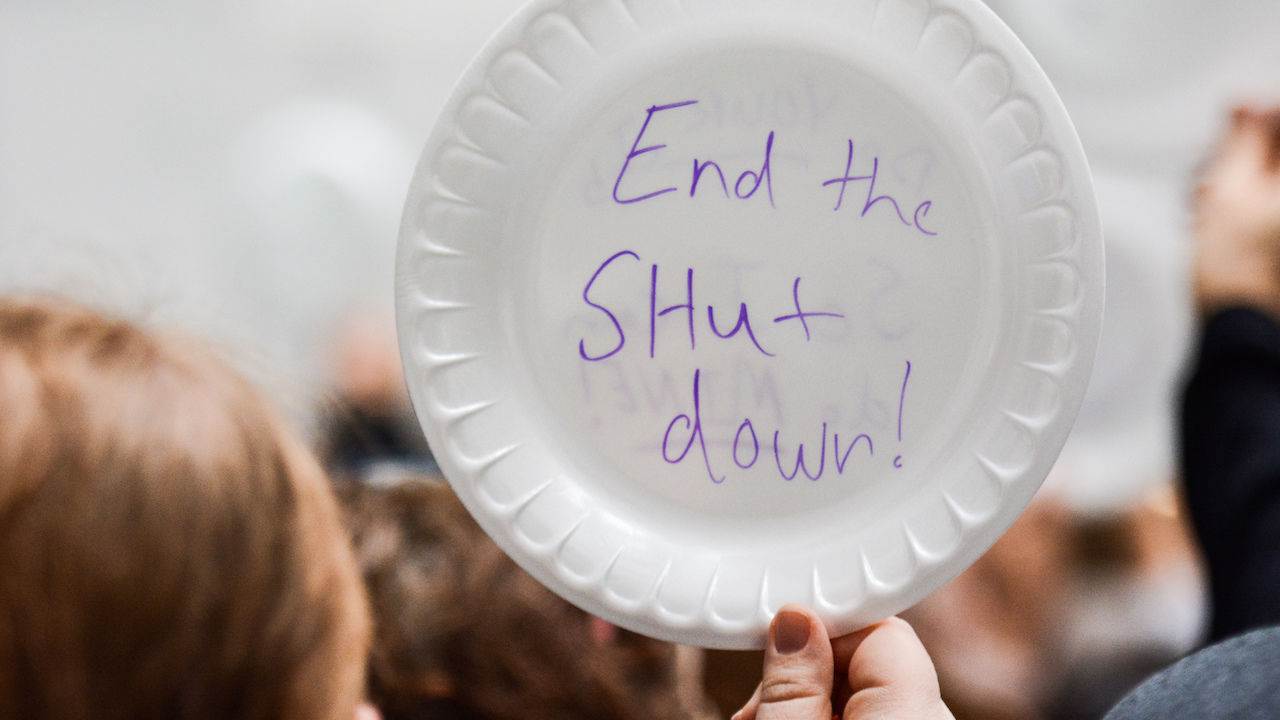 Furloughed federal workers who protested the shutdown earlier this month in Washington, D.C., will be going back to work, for at least […] Some have blamed the incident on the harsh lives of women in rural China, prompting a national debate on the matter More […]