ZURICH (Reuters) – Swiss drugmaker Novartis is buying Vedere Bio, hoping gene therapy technology that has helped blind mice to see will produce similar results in people with inherited conditions that cause them to lose their sight.

Novartis is paying $150 million upfront for the U.S. biotechnology company, with the remainder in milestone payments for a total of $280 million.

Novartis, which ploughed into gene therapy with its $8.7 billion acquisition of AveXis in 2018, is deepening its push into the segment with Vedere Bio, with a pair of early-stage programmes that rely on viruses to deliver genes to people with blindness-causing diseases like retinitis pigmentosa.

Cambridge, Massachussetts-based Vedere Bio seeks to introduce light-sensing proteins via a shot into the eye of patients with so-called inherited retinal dystrophies and geographic atrophy, to treat them for vision loss that can lead to complete blindness.

Vedere Bio’s founders include a pair of scientists at the University of California Berkeley, Ehud Isacoff and John Flannery, who inserted a gene for a light receptor into blind mice, helping restore their vision to levels of sighted mice.

“These assets have the potential to vastly expand the number of patients who could be treated for vision loss due to photoreceptor death,” Novartis said, adding millions globally could benefit from treatments being developed by Vedere.

Novartis already has experience in gene therapy for eye diseases after acquiring European rights to sell Roche’s Luxturna, an $850,000 treatment for genetic mutations in a gene called RPE65 that lead to impaired vision that worsens dramatically over time. 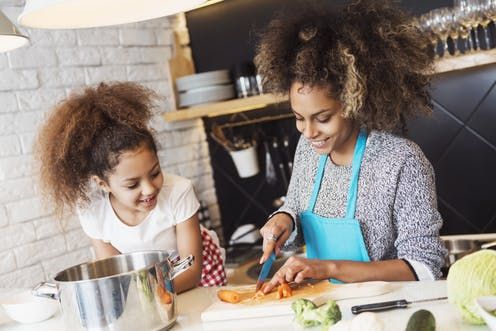 If you want gender equality, get rich. Research shows that men and women tend to be more equal in more developed countries. […] 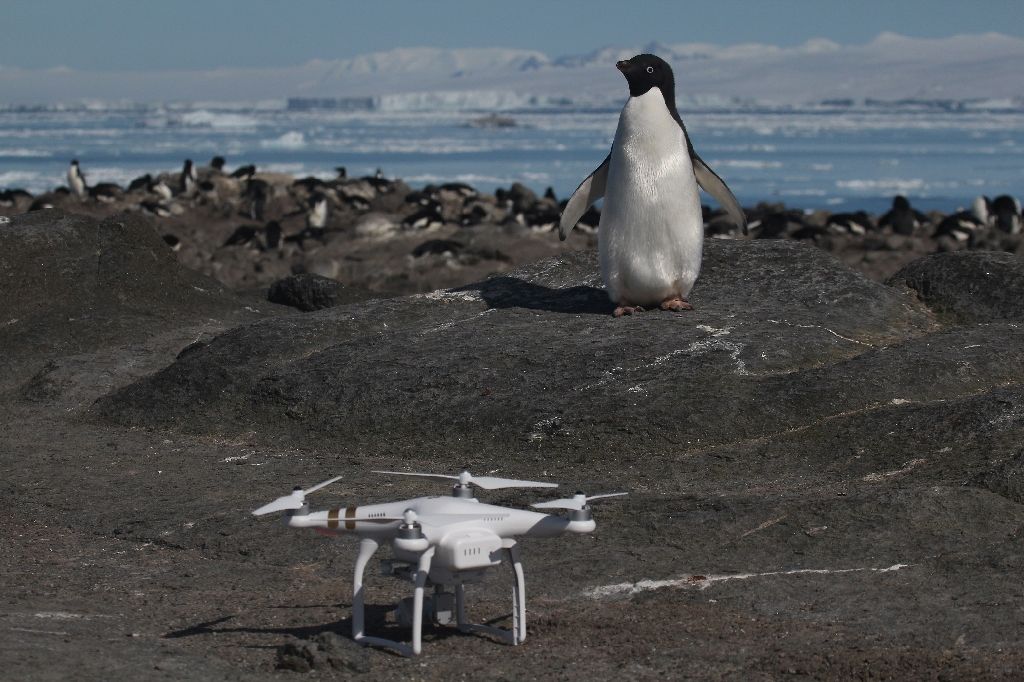 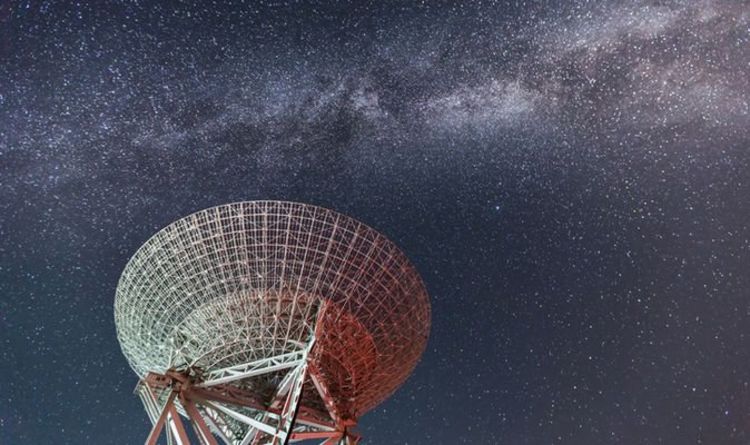