A moderate to strong La Niña weather event has developed in the Pacific Ocean, according to the World Meteorological Organization (WMO).

This La Niña, which is set to last through the first quarter of 2021, will likely have a cooling effect on global temperatures.

It will also have a major influence on global weather patterns.

La Niña is described as one of the three phases of the weather occurrence known as the El Niño-Southern Oscillation (ENSO).

This includes the warm phase called El Niño, the cooler La Niña and a neutral phase.

A La Niña develops when strong winds blow the warm surface waters of the Pacific away from South America and towards Indonesia.

In their place, colder waters from deep in the ocean come up to the surface.

This event leads to significant weather changes in different parts of the world.

If a really strong La Niña event were to occur, research suggests that the UK and Northern Europe might experience a very wet winter.

Normally La Niña means countries like Indonesia and Australia can get much more rain than usual, and a more active monsoon occurs in southeast Asia.

There are likely to be more storms in Canada and the northern US, often leading to snowy conditions.

Southern US states can be hit by drought at the same time.

The WMO says there is a now around a 90% chance of tropical Pacific sea temperatures remaining at La Niña levels for the rest of this year.

There is a 55% chance of the conditions persisting through the first quarter of next year.

While a La Niña event normally exerts a cooling influence on the world, this is unlikely to make too much of a difference to 2020.

“La Niña typically has a cooling effect on global temperatures, but this is more than offset by the heat trapped in our atmosphere by greenhouse gases,” said Prof Petteri Taalas, from the WMO.

“Therefore, 2020 remains on track to be one of the warmest years on record and 2016-2020 is expected to be the warmest five-year period on record,” he said

“La Niña years now are warmer even than years with strong El Niño events of the past.”

The WMO says it is announcing the La Niña now to give governments a chance to mobilise their planning in key areas such as disaster management and agriculture.

One important aspect of La Niña is the effect it could have on the remainder of the Atlantic hurricane season.

A La Niña event reduces wind shear, which is the change in winds between the surface and the upper levels of the atmosphere. This allows hurricanes to grow.

The hurricane season ends on 30 November and so far there have been 17 named storms of the 19-25 that were predicted by the US National Oceanic and Atmospheric Administration (NOAA). 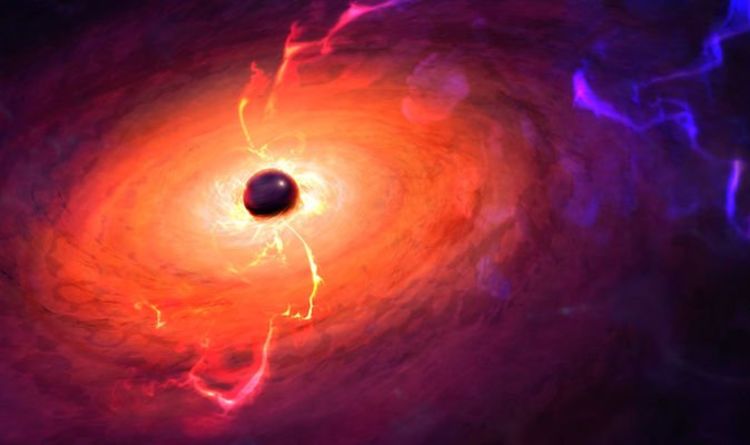 Black holes remain one of the most mysterious entities in the universe, with scientists knowing little about them, and what is on […] 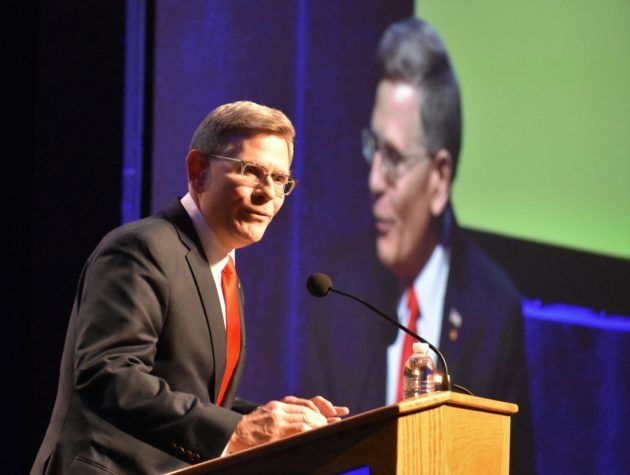 WASHINGTON, D.C. — President Donald Trump's newly minted science adviser reached out to his peers today at one of the country's biggest scientific […] 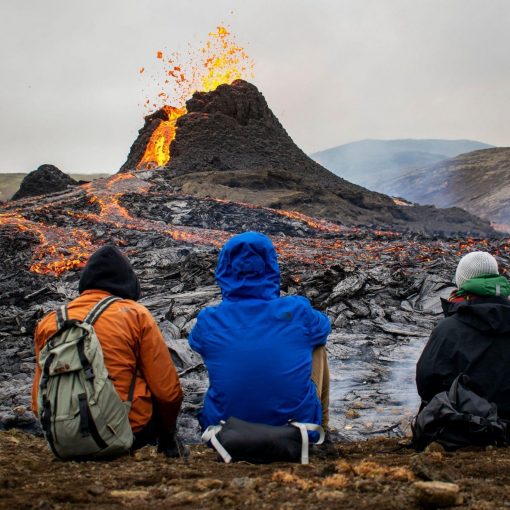 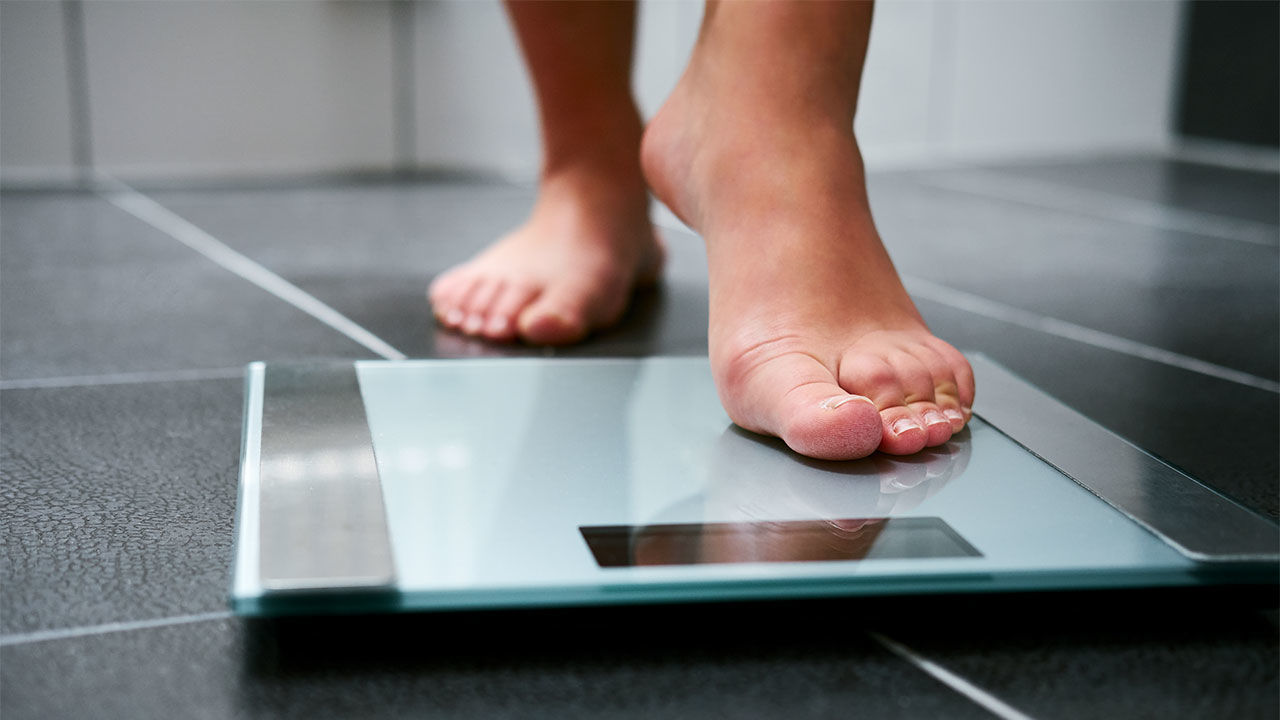 Scientists say they can analyze genetic variations to predict who is most at risk of becoming obese. iStock.com/Rostislav_Sedlacek By Giorgia GuglielmiApr. 18, […]