Is the fact Hennessey Performance Engineering is making plans for a V8-swapped Ford Bronco surprising? Not at all. It’s as predictable as a sunny, pleasant day in southern California. Nevertheless, HPE’s promise to bring a V8-powered Bronco to life should have fans hyped.

The tuning company on Wednesday revealed what it calls the Bronco VelociRaptor — and said its goal is to plop a supercharged V8 engine into the SUV to give the machine a total of 750 horsepower. The goal also shoots for a 0-60 mph time of 4.5 seconds, which is pretty nuts for an off-road SUV. Other planned upgrades include changes to the suspension, a custom HPE interior, new hood scoop and graphics to match the VelociRaptor name. Just know that despite all the tuning, there aren’t plans for a manual transmission; HPE said these beasts will come with the 10-speed automatic.

Where we need to pause is when we start bringing the Bronco’s cybersecurity systems and engine control unit into the mix. This past August, the Bronco’s Program Manager Jeff Seaman said the automaker will need to “walk carefully” when it comes to granting access to the Bronco’s innards. As cars become more connected than ever, automakers consistently need to ensure they’re not vulnerable to hacks. Handing over a simplified ECU to a tuning company could put the automaker and drivers at risk.

It’s a controversy we’ve seen in recent years as the possibility of automakers picking and choosing favorite tuners comes to light. HPE previously announced big upgrades for the 2020 Chevy Corvette Stingray, which uses GM’s latest, hardened electrical platform for cybersecurity. Nothing has come to fruition for the sports car yet at HPE. Curiously, the company lists a “Ford wiring harness and ECU” as part of the upgrades for the Bronco, so it could be HPE has its ducks in a row for the SUV. Ford did not immediately respond to a request for comment on the tuning firm’s plans.

Potential difficulties aside, I think it’s safe to say we all want to see a V8-powered Bronco become a thing. 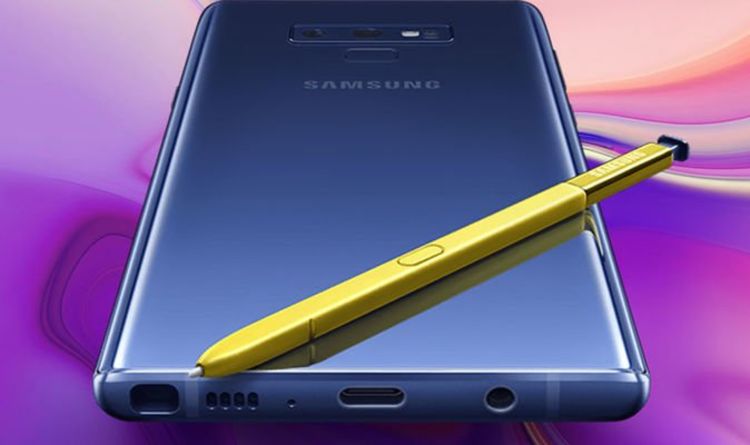 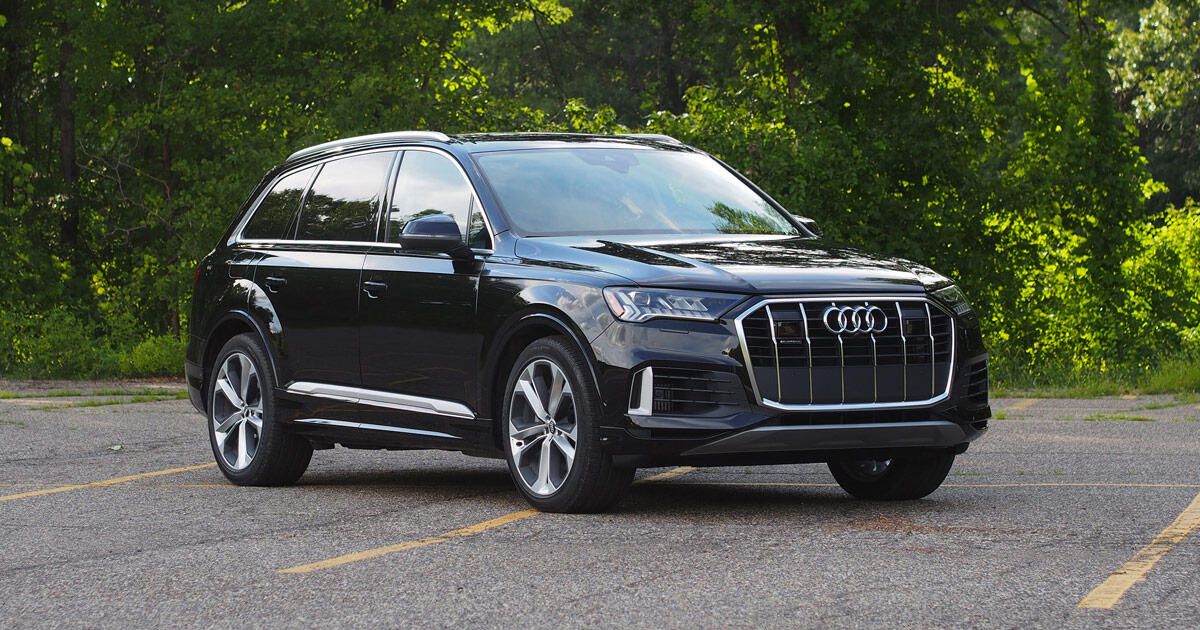 The Q7 always keeps a stiff upper lip. Craig Cole/Roadshow The Audi Q7 SUV is as quietly confident as ever. For 2020 […] 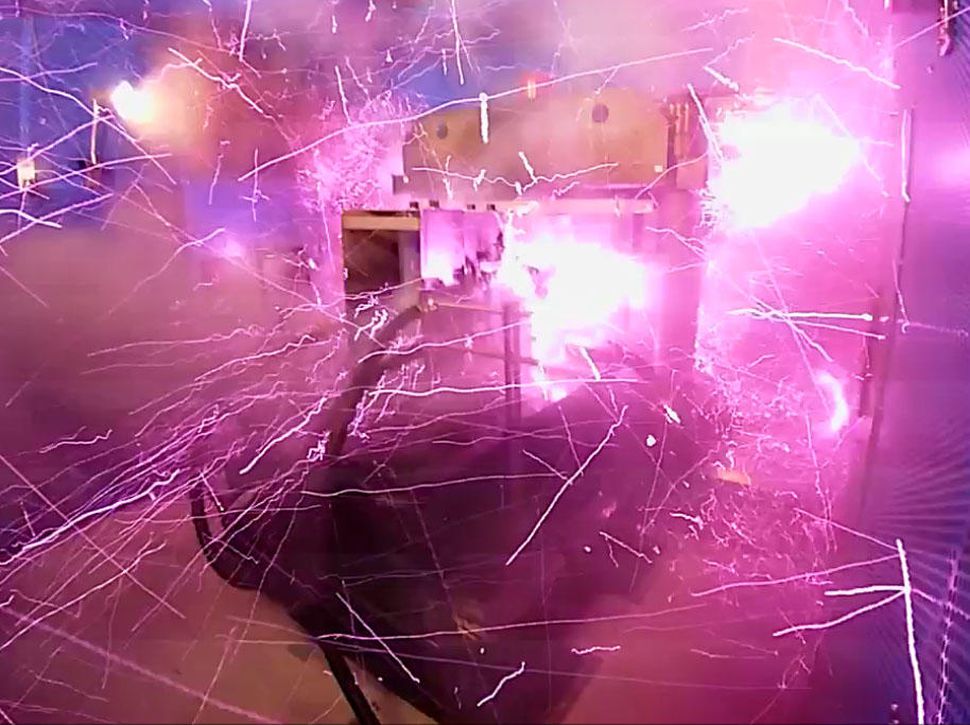 Shojiro Takeyama/University of Tokyo If you’re going to break a record, you might as well do it with an almighty bang. In […] 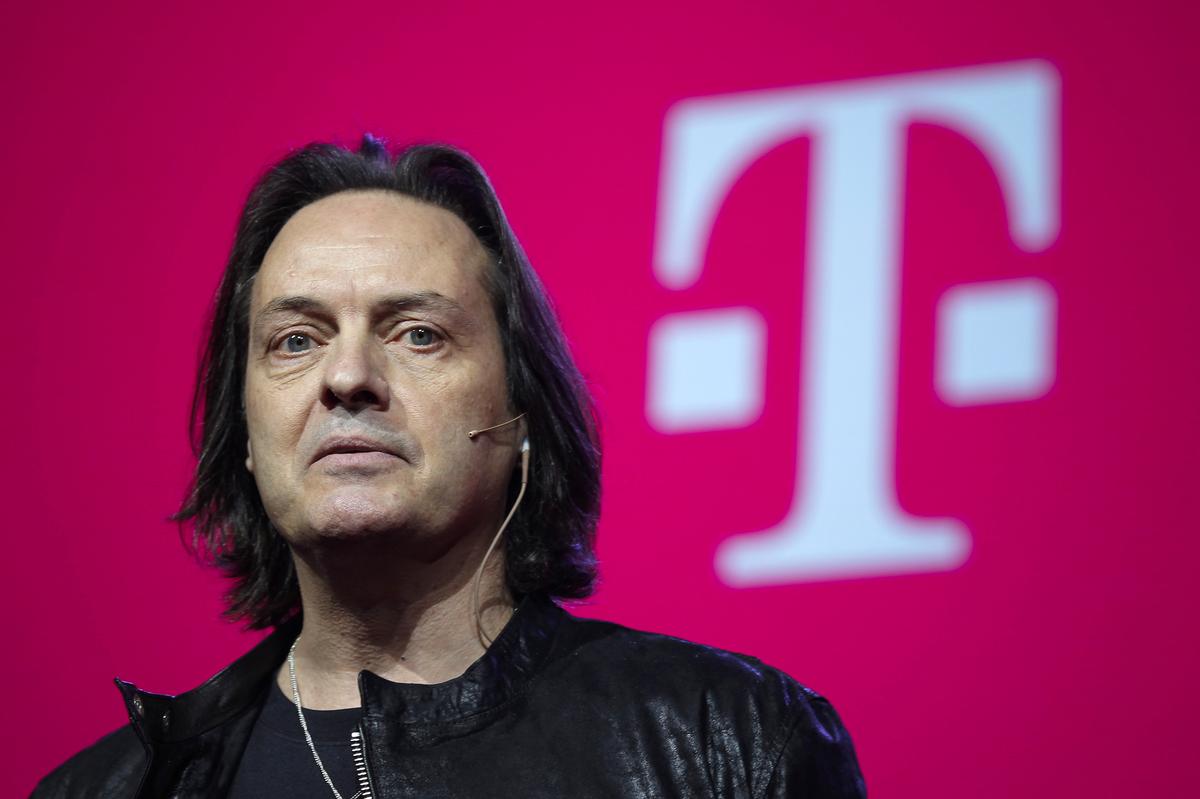