Chancellor Angela Merkel told Germans to expect a ‘difficult winter’ as the number of newly reported coronavirus cases in the country hit a new high.

Merkel spoke today in Parliament, a day after she and the governors of Germany’s 16 states agreed upon far-reaching restrictions to curb the spread of the virus.

The measures included the closure of bars and restaurants, limits on social contacts and bans on concerts and other public events.

Schools, nurseries, shops and other essential businesses will remain open and there will be no restrictions on people leaving their homes unlike in harder-hit countries such as France and Spain.

Merkel told lawmakers that Germany is in a ‘dramatic situation’ as it goes into winter, which she said would be ‘four long, difficult months. But it will end.’ 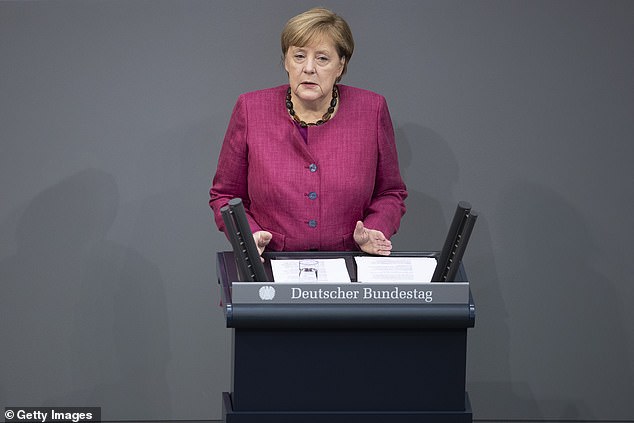 German Chancellor Angela Merkel today defended a new wave of restrictions aimed to manage the second wave of the virus, including the closure of bars and restaurants and limits on social contacts (pictured) 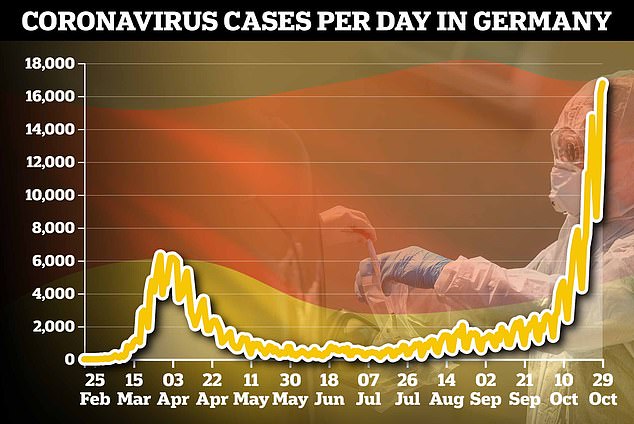 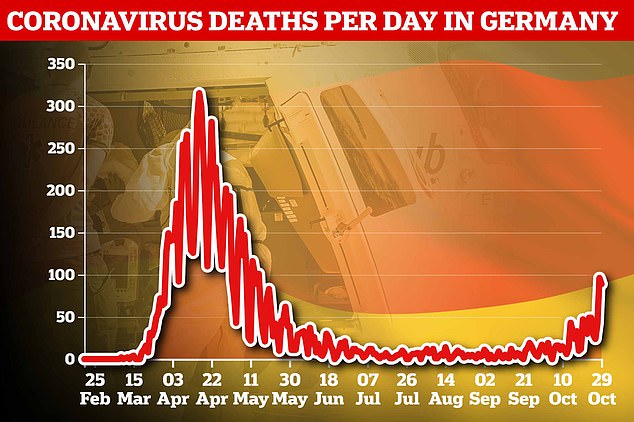 The long-time German leader said authorities had no choice but to drastically reduce social contacts as three-quarters of infections in Germany now can’t be traced anymore.

‘If we wait until the ICUs are full, then it will be too late,’ she said.

Germany’s disease control agency said local health authorities reported 16,774 new positive tests for COVID-19 in the past day, pushing the country’s total since the start of the outbreak close to half a million.

The Robert Koch Institute also recorded 89 additional deaths, taking the country’s total to 10,272. That is still one quarter of the death toll in Britain.

Merkel said democratic debate about the virus restrictions was important, but blasted some critics who have claimed the German government is exaggerating the threat of the virus.

‘Lies and disinformation, conspiracies and hatred damage not just the debate but also the battle against the virus,’ she said.

‘It’s not just democratic debate that depends on our relationship to facts and information, human lives depend on it.’ 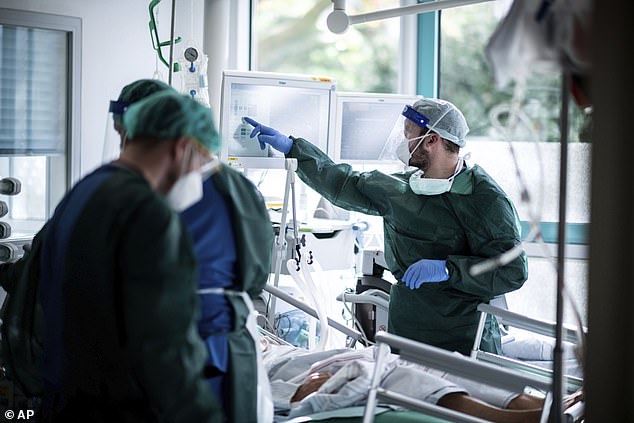 Medical staff wearing PPE care for a coronavirus patient in a hospital in Essen, Germany yesterday

Opposition leader Alexander Gauland of the far-right Alternative for Germany party responded to Merkel’s speech by accusing the government of ‘wartime propaganda’ and likened the pandemic to motorised traffic, arguing that society accepts a certain number of car deaths too.

Merkel’s proposals won broad backing across the political spectrum but industry groups warned that small business in particular would have trouble surviving despite 10 billion euros (£92.billion) in earmarked state aid.

‘The measures we are adopting are appropriate, necessary and proportional,’ she said.

‘At the beginning of the cold time of the year, we find ourselves in a dramatic situation.’

She said her aim was to decrease personal contact among Germans to an ‘absolute minimum’ to flatten the curve of new infections.

But she said she ‘understands the frustration, yes the desperation’ in sectors that will bear the brunt of the shutdown.

Germany has been rocked by a series of often large demonstrations against government measures to tame the virus, with activists from the political fringe accusing Merkel of exploiting the pandemic for a power grab.

Merkel pushed back hard against such claims, calling populism ‘not only unrealistic but also irresponsible’.

‘The things that have been proved wrong by science must be called out,’ she said.

Merkel is at the height of her popularity as her fourth and final term in office comes to a close next year. 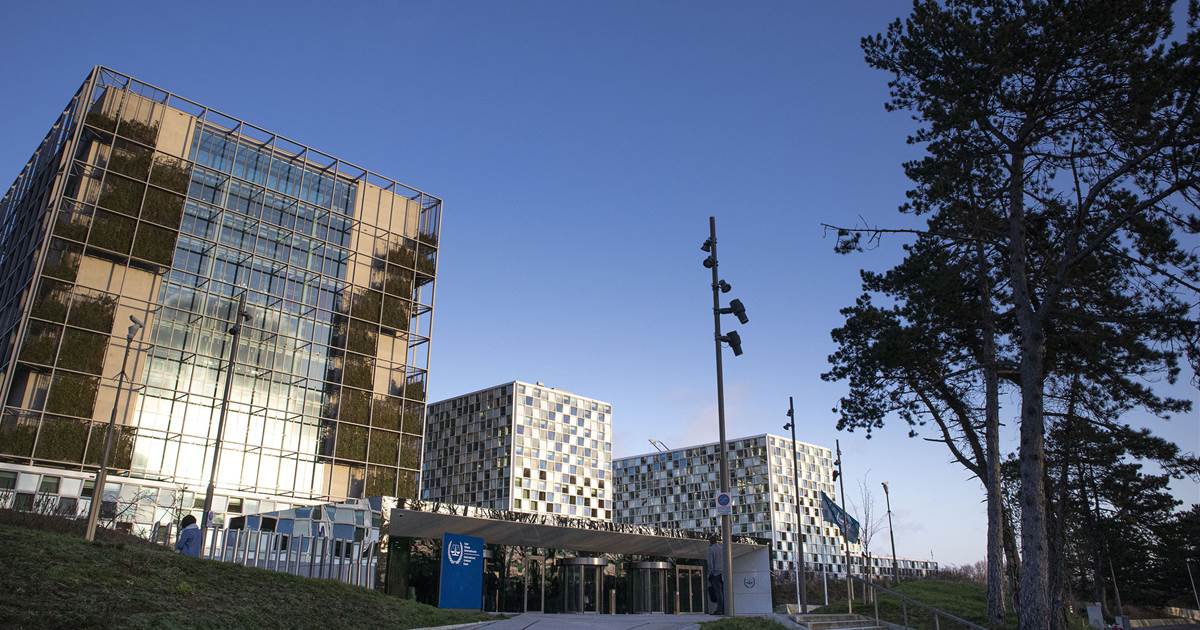 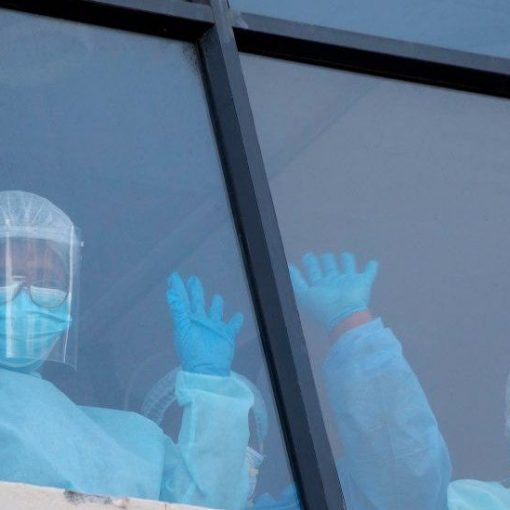 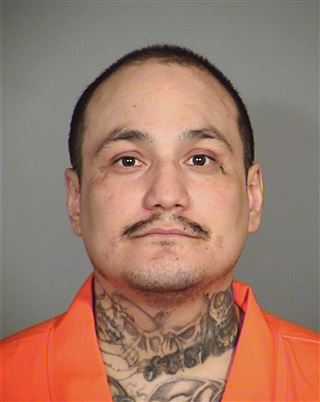 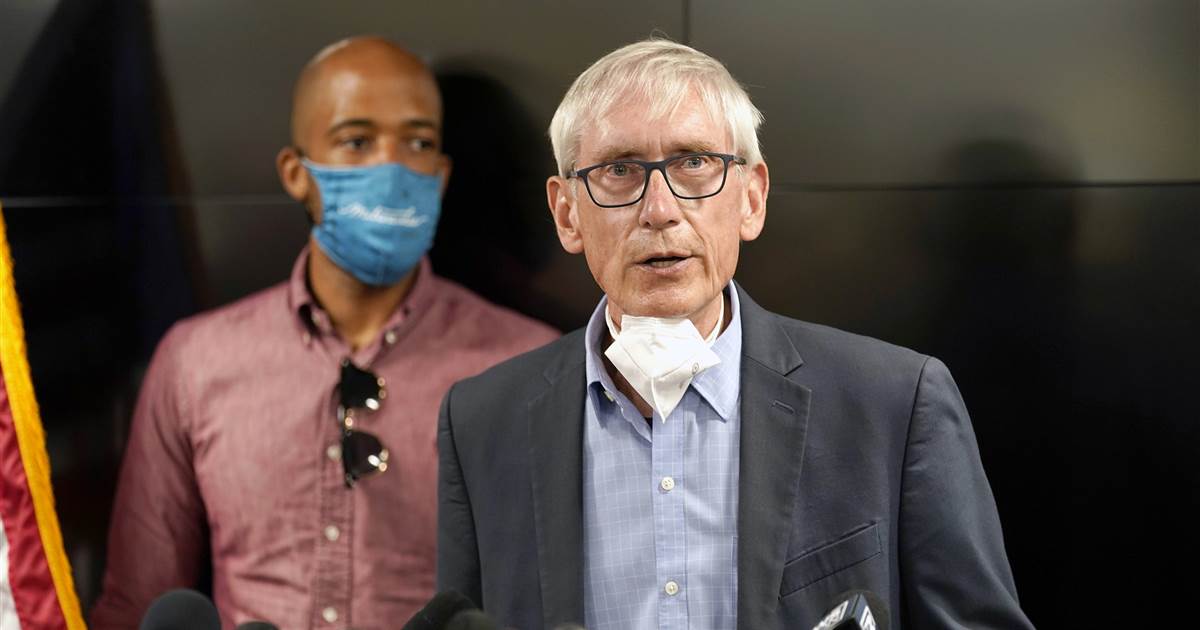 Coronavirus cases have surged to their highest levels yet, but conservative state legislators across the U.S. are fighting to limit governors’ ability […]