Warren Gatland has called on England players to lobby their clubs for early release next summer to avoid potentially missing out on the British & Irish Lions tour of South Africa. Gatland warned some of Eddie Jones’s squad are at risk of being overlooked because their clubs will not make them available for the warm-up Test against Japan and while he remains hopeful an agreement will be reached, he compared negotiations with Premiership Rugby to Brexit, urging the players to make their voices heard.

Last week the Lions announced a rare home fixture against Japan at Murrayfield, scheduled for the same day as the Premiership final and a week before the first match in South Africa. Premiership Rugby will block all players from its 13 member clubs – including Saracens – from taking part, however, as the match takes place outside the official window.

Gatland is hopeful an agreement will be reached and with the match against Japan set to be worth around £5m to the Lions, the Premiership clubs could be offered a financial incentive for early release. Gatland also believes that player power could have a significant impact. The Lions head coach has confirmed that, with fewer midweek matches next summer, he will take a smaller squad of around 36 players and admitted that he may want around half of the travelling party to be made up of England players. Without early access to them however, a number may miss out on selection.

“Maybe the players association and players might voice their opinion about what they think about that,” said Gatland, who was speaking on behalf of Canterbury at the launch of the British & Irish Lions Pro jersey. “That’s a pretty powerful voice to be heard from the players. If England have a great Six Nations, you could argue that a third to half the squad could be missing not just for that Japan week, but also for a camp in Wales we’re planning the week before. That would be disruptive.

“You end up with a 50/50 call on a player, and a player who is able to be there for a week’s camp in Wales and a week’s preparation for the Japan game might get the nod against someone who has unfortunately not been available until only one week before the first match in South Africa.

“[Premiership Rugby] haven’t always been the easiest to deal with. They have their own ways of doing things. At the moment nothing is set in stone, they have come out and made a statement. It’s a little bit like Brexit, isn’t it? It’s a bit of a game in terms of whether we end up with a deal that is satisfactory for all.”

Gatland also revealed next year’s Six Nations will have a major impact on selection but confirmed players overlooked by their countries such as the Exeter pair Joe and Sam Simmonds could still come into consideration. “A big yardstick for selecting the Lions is definitely the Six Nations,” added Gatland. “A couple of big match-ups domestically or in Europe as well have some significance. [But] we’re not against picking players because they’re not in an international team. When you look at England there are potentially some players who may not be in the squad that you would consider.” LAUSANNE, Switzerland (Reuters) – The words ‘cancellation’ or ‘postponement’ were not mentioned during an International Olympic Committee meeting focusing on preparations for […] 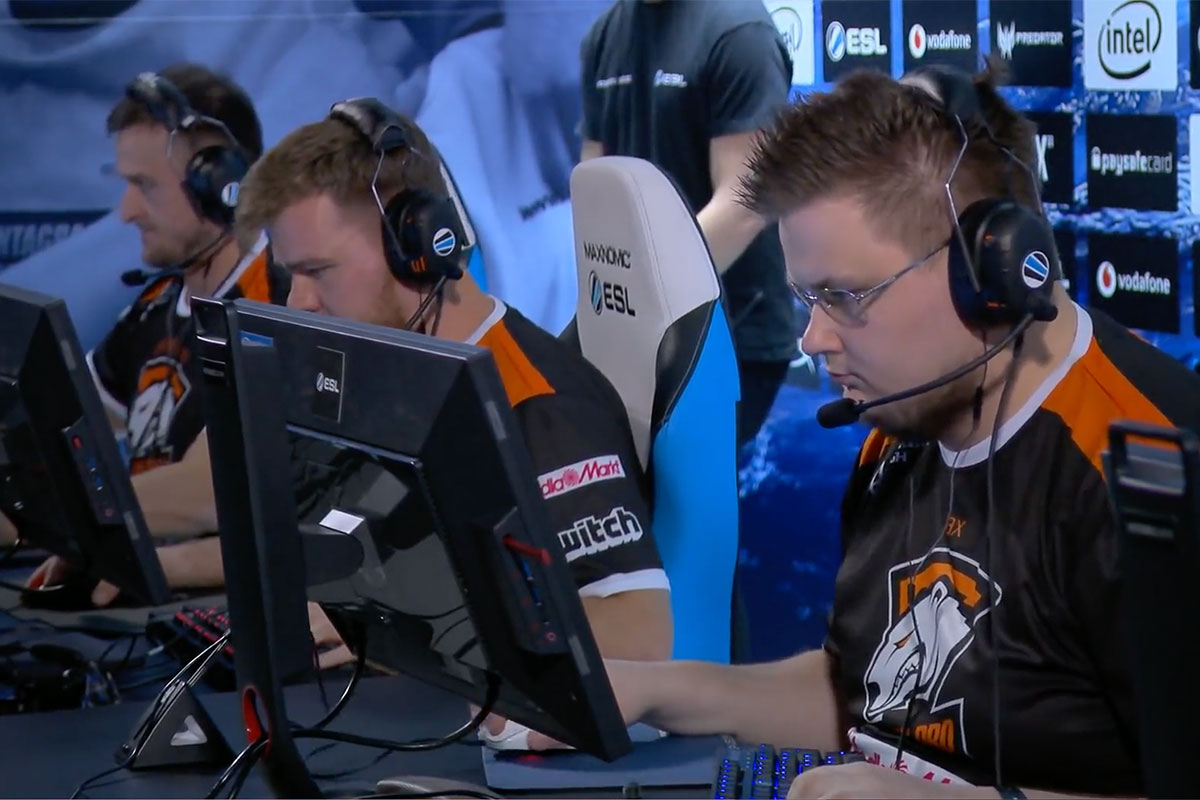 Video games are no longer confined to teenagers’ bedrooms and arcades.  In arenas across the world, superstar players compete for six-figure prize […] 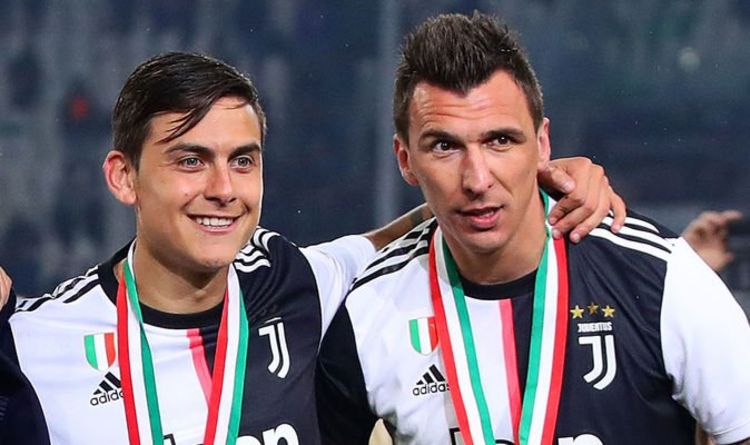 Dybala has been linked with a swap deal that could see United striker Romelu Lukaku moving the other way to Juventus. However, […]