The number of performers at Milan’s famed La Scala opera house who have tested positive for the coronavirus has risen to 21, even as the theater was forced to close due to new government restrictions aimed at curbing the virus’ resurgence

MILAN — The number of performers at Milan’s famed La Scala opera house who have tested positive for the coronavirus has risen to 21, even as the theater was forced to close due to new government restrictions aimed at curbing the virus’ resurgence.

La Scala spokesman Paolo Besana confirmed Tuesday that 18 members of the world-class chorus and three woodwind players in the orchestra have the virus. That comes after two singers, including tenor Francesco Meli, tested positive, ahead of planned concert performances last week of Giuseppe Verdi’s “Aida.’’

Italian media also reported that 12 positive cases had been reported at the San Carlo Theater in Naples, affecting management, the orchestra, chorus and dance troupe.

The new peak in virus cases in Italy has been centered in Milan, Lombardy’s capital, throwing into doubt La Scala’s celebrated Dec. 7 gala season opener. La Scala had launched a limited series of concerts and ballets in September with just 700 audience members instead of the usual 2,000, with operatic concerts and ballet galas instead of fully staged performances.

It had planned to resume full staging in November, but the government decree has shut down theaters through Nov. 24.

The theater has not released the suspected source of contagion. But the infections underline the delicacy of staging singing performances during which voices are necessarily projected, risking the spread of contagion.

Italy, the birthplace of opera, resumed classical music performances this summer after a severe 10-week lockdown, with strict distancing rules between orchestra members and limiting the number of singers on stage.

The government closed down all theaters this week, drawing a protest from star conductor Riccardo Muti, who appealed to Premier Giuseppe Conte to “revive the theater and musical activity to provide spiritual food, without which society is brutalized.’’

Muti had been scheduled to conduct at Naples’ San Carlo theater next month. 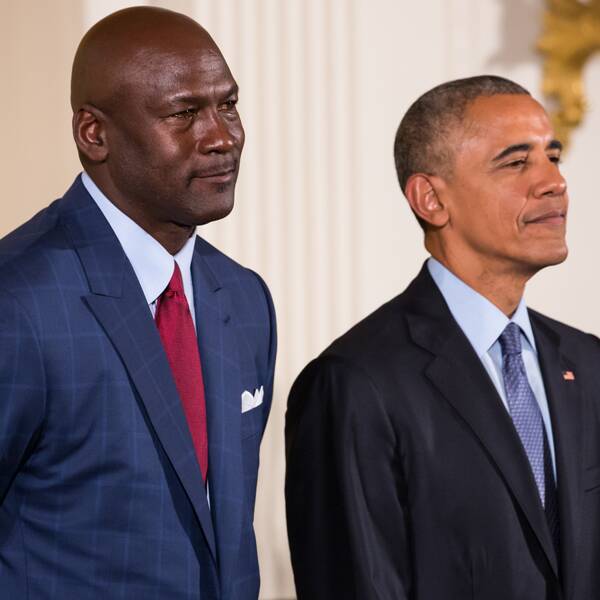 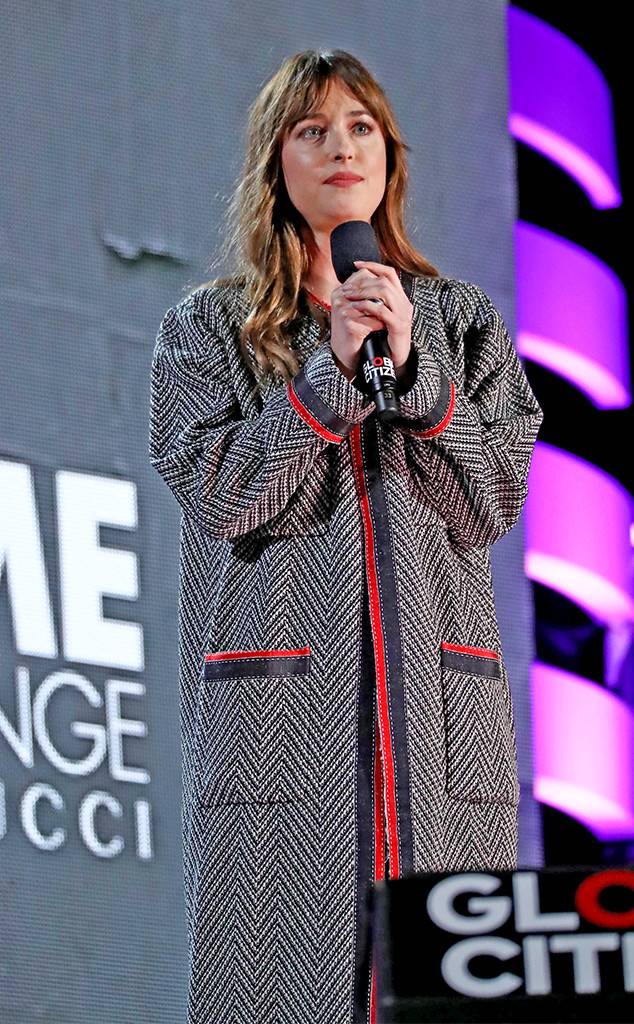 JOHN NACION/startraksphoto.com Dakota Johnson is about to have a very full voicemail box. The Fifty Shades of Grey star stood onstage at the […] 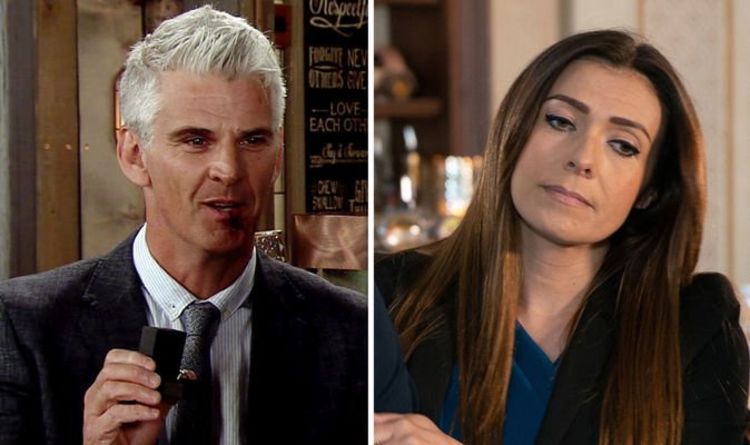 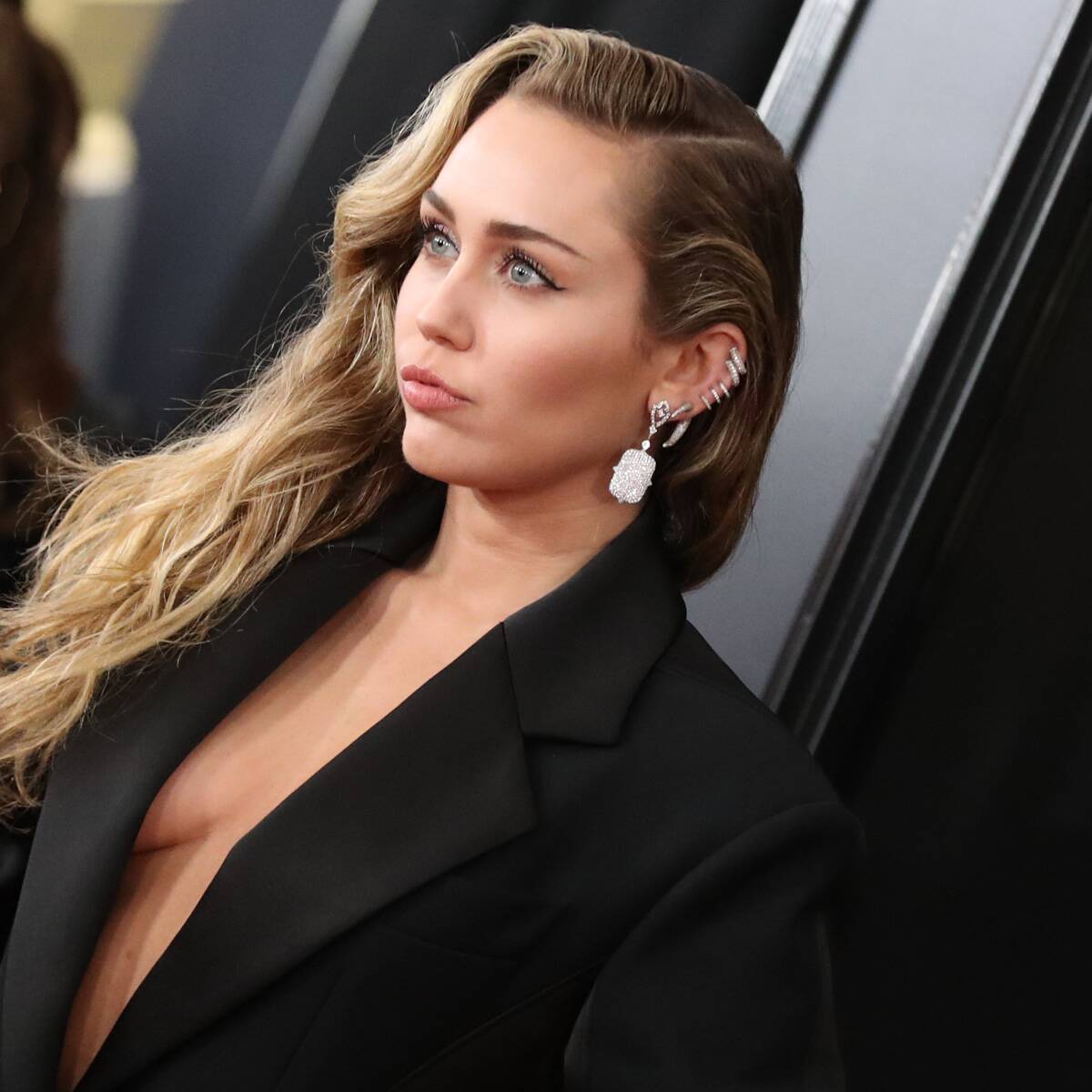 Miley Cyrus is once again showing some love to the podcast community, following her Call Her Daddy interview. The “Midnight Sky” singer joined Joe […]