The Last Kingdom season five is on the way and both the cast and fans were delighted to hear of the series renewal by Netflix. The Anglo-Saxon series stars Alexander Dreymon as Uhtred of Bebbanburg, as he joined forces with the Saxons to unite England as one country. The creators have given an update regarding filming for season five, and Express.co.uk has everything you need to know.

When will filming start on season 5 of The Last Kingdom?

The Last Kingdom season four arrived on Netflix at the start of 2020 and a few months later, Netflix renewed the series for another season.

By the end of season four, Uhtred and his friends managed to keep the Viking warlord Sigtryggr (Eysteinn Sigurðarson) from taking over Winchester.

Uhtred was then tasked with taking care of the Saxon heir Aethelstan (Caspar Griffiths), who is in line to be the next king after Edward (Timothy Innes).

Many new characters were introduced, including Stefanie Martini as Eadith, Ruby Hartley as Stiorra and Finn Elliot as Young Uhtred.

Filming for the historical drama takes place in Hungary, and the cast and crew have revealed filming for season five will start before the end of 2020.

In an interview with Radio Times, author of The Saxon Stories on which the series is based, Bernard Cornwell, said filming was going to start very soon.

READ MORE: Last Kingdom history: Was Kjartan based on a real person?

He reassured fans everyone would be following the COVID-19 guidelines for production, and they were grateful to still be able to work.

Season five of the series will take inspiration from the books Warriors of the Storm and The Flame Bearer, and fans are excited to see Uhtred as an older man, acting as a teacher to young Aethelstan.

KFTV reported back in May 2020 how Hungary had lifted coronavirus restrictions as filming for multiple series took place, with crews of under 50 able to carry on filming.

Cait Collins, who acts as line producer for the series, told KFTV: “We filmed on the backlot owned by Korda Studios about an hour outside Budapest, where they had a medieval town ready constructed out of wood, so a lot of the infrastructure was already there.

“The local crew are brilliant, and because the basic labour and transport are so cheap and efficient, it is all very easy.” Collins had worked on season three of The Last Kingdom.

Back in April fans were already calling for the fifth instalment of the series, with one saying on Twitter: “Can Corona go away so they can start filming season five of The Last Kingdom. 10 episodes is not enough.”

While they have been waiting for an update for filming, the cast of The Last Kingdom have been filling their time with interesting projects.

Aldhelm actor James Northcote took on a role in a short film called The Fortress Built By Nature, about the coronavirus outbreak.

Brida actress Emily Cox also gave an update on filming for the fourth season of the comedy series Jerks, in which she stars.

Devdiscourse.com said filming for season five would start in November 2020, and it will be full of emotional moments for Uhtred as he continues to suffer huge losses.

In season four, fans said a heartbreaking goodbye to Ian Hart as Father Beocca, after he sacrificed himself to save Young Uhtred during the fight at Bebbanburg.

Some fans are hoping Hart will return in flashbacks or visions during season five, but his reprisal has not been confirmed yet.

If filming all goes to plan despite coronavirus restrictions, fans may hopefully see the season five release in the summer of 2021, but no official release date has been given yet.

Viewers are keen to find out if Aelswith survived after she was poisoned, and they are looking forward to seeing how Eadith continues to become an ally to Uhtred and his friends.

Ahead of the season four release, the cast spoke about what they enjoyed most about filming in Budapest.

Eadith actress Martini said: “I had such a good time, it was so lovely in Budapest in the summer. With what’s going on in the world at the moment it’s great the show is coming out now, it’s a really nice reminder of how great last year was.”

Eardwulf actor Jamie Blackley, who left the series at the end of season four, said: “The amazing sets are built so beautifully, the small towns which are fully built is something I’ve never experienced before, which means part of the work when you get there is already done for you because it transports you there.”

Uhtred actor Dreymon revealed to fans how Uhtred will be in his mid-50s by season five, so the make-up team will have a huge job on their hands if they hope to show Uhtred’s age.

There will be a lot to consider this year with so many obstacles in place amid the coronavirus outbreak.

The Last Kingdom is on Netflix now

PlayStation Plus subscribers have been given some good news by Sony and Capcom at Paris Games Week. As PS Plus members wait […] 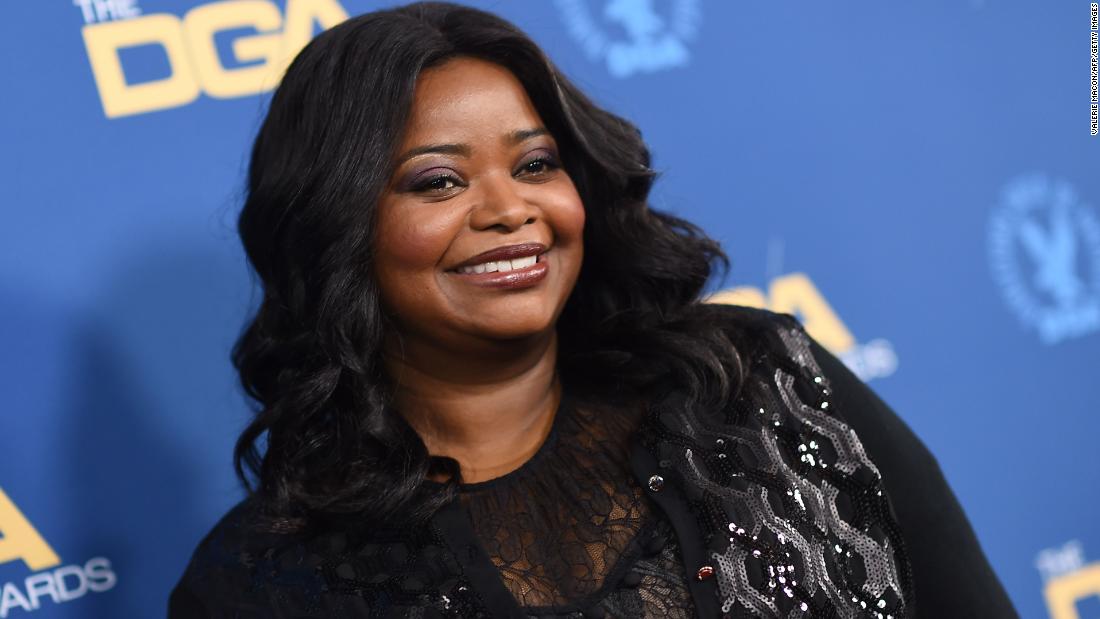 The actress is part of a new PSA that calls for increased inclusion of those with disabilities in entertainment. The campaign coincides […] 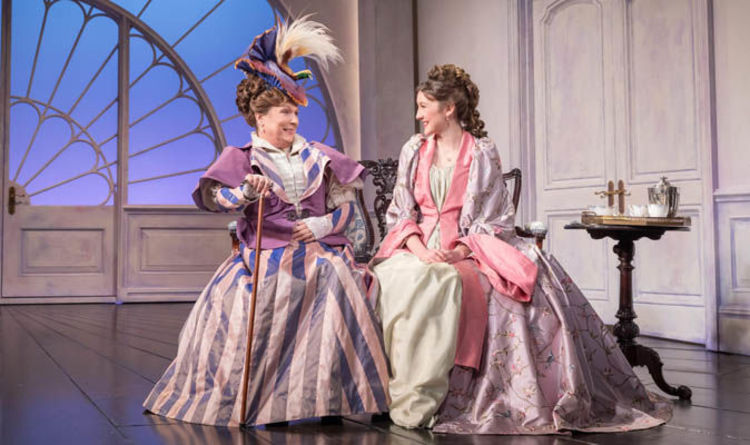