Leicester boss Brendan Rodgers has shown Mikel Arteta the way when it comes to out-of-favour defender William Saliba. The Northern Irishman got the better of his opposite number on Sunday night as the Foxes won 1-0 against Arsenal at the Emirates Stadium.

It was a tactical masterclass from the visitors, who nullified the Arsenal attack and prevented them from scoring following a disallowed goal from Alexandre Lacazette in the first half.

Rodgers’ bright Leicester side, who narrowly missed out on a top-four finish last time around, are an example to the rest of the Premier League when it comes to developing young talent.

Their recruitment strategy is built around targeting players under the age of 25, who will go on to hit their peak at the King Power Stadium.

Leicester have a core group of young players who are central to Rodgers’ plans and helped the Foxes clinically execute a game plan in north London last weekend.

Strangely, Saliba was deemed the superior defender during their time together in France and was seemed destined for big things in the Premier League.

It appears Arteta believes he is still some way off the Arsenal first team and he came close to returning to the Ligue 1 side on loan on deadline day.

Instead, he has stayed put and is likely to play most of his football with the Under-23s, while Fofana steps up at Leicester in the absence of Caglar Soyuncu.

Fofana recently claimed he was not put off a move to the Premier League by Saliba’s struggles. He told L’Equipe: “No, because we are very close. 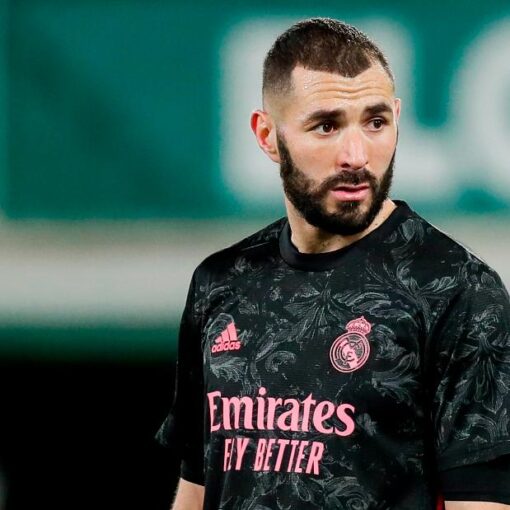 The case relates to the existence of a sex tape which features Valbuena. Benzema is accused of pressuring Valbuena, who played alongside […] 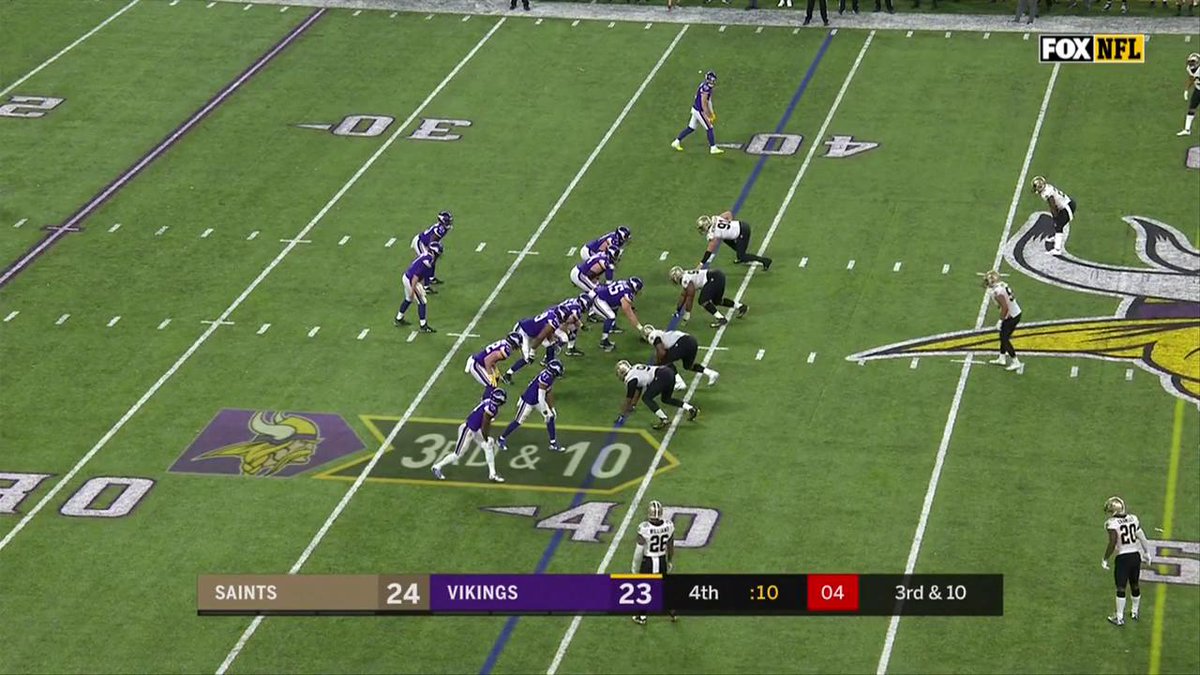 Case Keenum completed a last-ditch heave on the game’s final play, and Stefon Diggs slithered away for a 61-yard touchdown to give […]